The unique beauty of Antarctica has not only been described by explorers and polar researchers from all over the world. 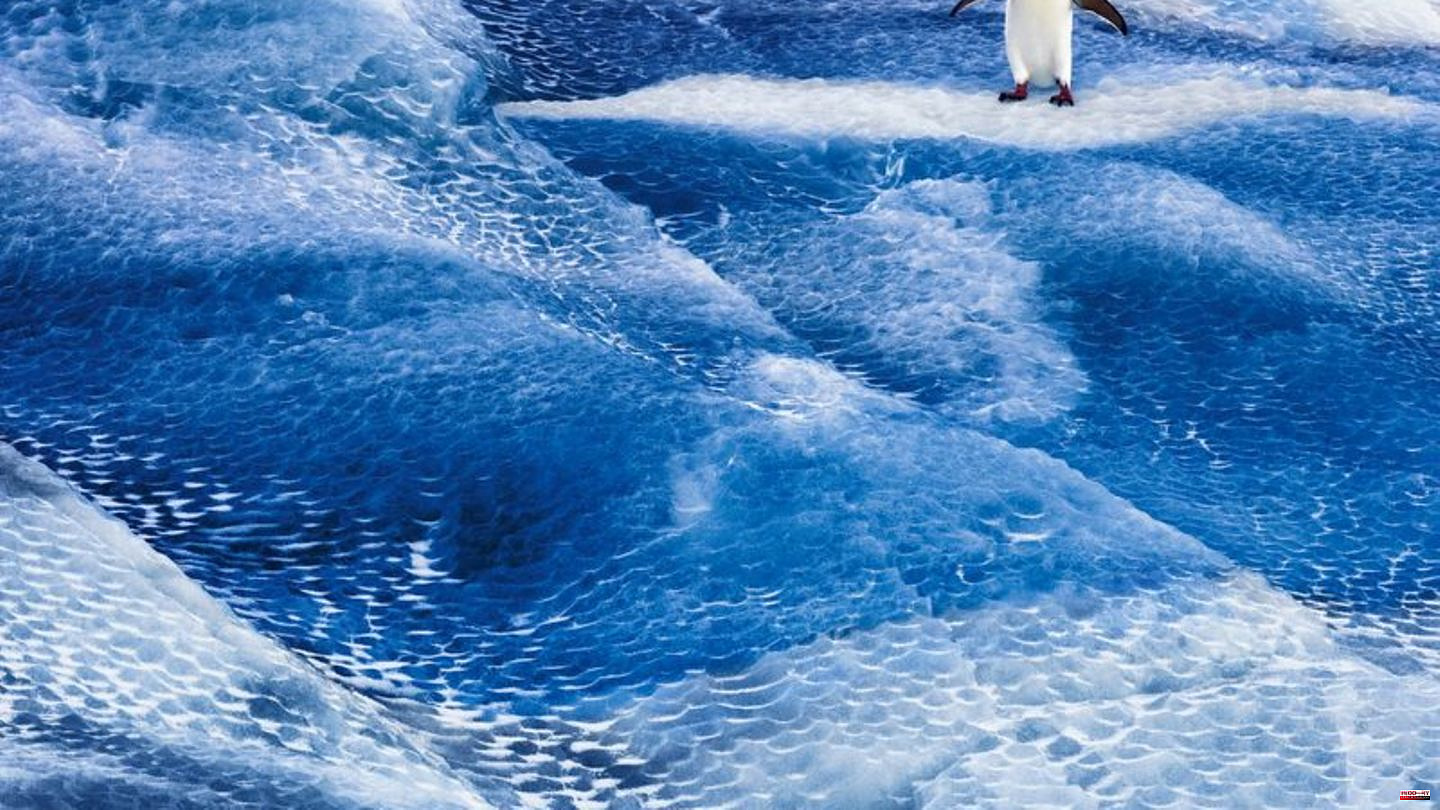 The unique beauty of Antarctica has not only been described by explorers and polar researchers from all over the world. "A place where it is possible to see the splendor and immensity of the natural world at its most dramatic..." enthused wildlife film legend Sir David Attenborough. But the frozen continent is in danger, and with it the entire earth. Because the habitats of the planet are interconnected.

But in the polar regions, temperatures are rising particularly sharply as a result of climate change. "The Antarctic Peninsula and West Antarctica in particular warmed twice as fast as the global average during the second half of the 20th century," according to the Antarctic and Arctic Ocean Association (ASOC), a coalition of environmental organizations from 40 countries.

"The melting of the Antarctic ice masses would have fatal effects on global ocean currents and a drastic rise in sea levels worldwide," says WWF expert Tim Packeiser. When a giant iceberg broke off in eastern Antarctica earlier this year, NASA expert Catherine Colello warned: "It's a sign of what may be to come." The colossus that lost its connection to the mainland was about the size of Rome.

Added to this is overfishing. Particularly affected is the important krill, small shrimp-shaped crustaceans, whose numbers have fallen drastically. The mini animals at the beginning of the food chain keep the entire ecosystem running.

According to observers at the conference, countries such as Norway, China, South Korea, Ukraine and Chile are driving the concentrated fishing of krill. Because there are millions in business in this sector: Antarctic krill (Euphausia superba) is not only processed into fish feed, but is also in great demand in the cosmetics and pharmaceuticals industry and as a miracle oil and dietary supplement with omega-3 fatty acids.

But above all, krill is the central food organism for the entire ecosystem with its penguins, whales, seals and seabirds, says krill expert Bettina Meyer from the Alfred Wegener Institute for Polar and Marine Research. "If it collapses, all of these animals will be affected." However, the krill fishery has taken on a whole new dimension in recent years, so that the current catch quotas are being reached earlier and earlier. In addition, the trawlers used new techniques: "They no longer catch with nets, but use a suction mechanism that sucks up whole swarms like with a vacuum cleaner," says the marine biologist, who is taking part in the Hobart conference.

Of all the seas in the world, the Southern Ocean absorbs the most carbon and supplies the global ocean with nutrients, explains Sascha Müller-Kraenner, Federal Director of German Environmental Aid. "What many don't know is how both small creatures like krill and large creatures like whales contribute to the maintenance of carbon storage." This happens when skeletons and excrement of the animals sink to the sea floor.

The entire ecosystem of the Southern Ocean would benefit from better fisheries management and the designation of new marine protected areas, says Tim Packeiser from the WWF. In Hobart, three potential protected areas in East Antarctica, on the Antarctic Peninsula and in the species-rich Weddell Sea will be discussed again. In total, it is about an area of ​​almost four million square kilometers.

Germany had already drafted the proposal for the pristine Weddell Sea in 2016. The marine reserve would be the largest in the world. So far, about 14,000 species living in or on the Weddell Sea have been described, Packeiser said. "These include six species of seals and twelve species of whales." The federal government now wants to push the project forward again. Although 25 of the 27 members support it, there has never been a breakthrough due to opposition from China and Russia. CCAMLR decisions must be unanimous.

"Unfortunately, we have to realize that CCAMLR has become politicized over the years," said Asoc co-founder James Barnes. Where science used to have the last word, now the economic interests of the countries are in the foreground. This is accompanied by a race in the fishing industry, "and this at a time when the protection of biodiversity should actually have priority."

Antarctica includes the continent of Antarctica and the surrounding Southern Ocean. The region is known as "the last wilderness on earth". Famous for its massive icebergs and emperor penguins, the Antarctic ecosystem contains many other less-visible wonders. The cold, oxygen-rich waters are home to animal species that have adapted perfectly to the harsh living conditions, including sponges, which can live up to 10,000 years, and notothenioidei (Antarctic fish), which produce antifreeze in the form of proteins in their bodies.

The frozen continent is recognized as a common heritage of the world. In 1959, twelve nations signed the Antarctic Treaty, including the Soviet Union. This includes, for example, the peaceful use of the Antarctic and the deferral of national territorial claims as well as international cooperation in research and the ban on military activities. To date, the number of contracting states has grown to more than 50, including China. The protection status is valid for an unlimited period of time, but the environmental protection protocol additionally adopted in 1991 ends in 2048. 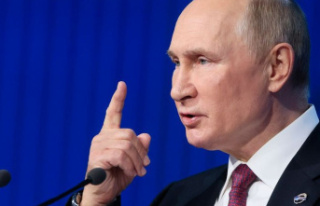