A United Nations team of experts has recommended adding the Great Barrier Reef off Australia's east coast to the List of World Heritage in Danger. 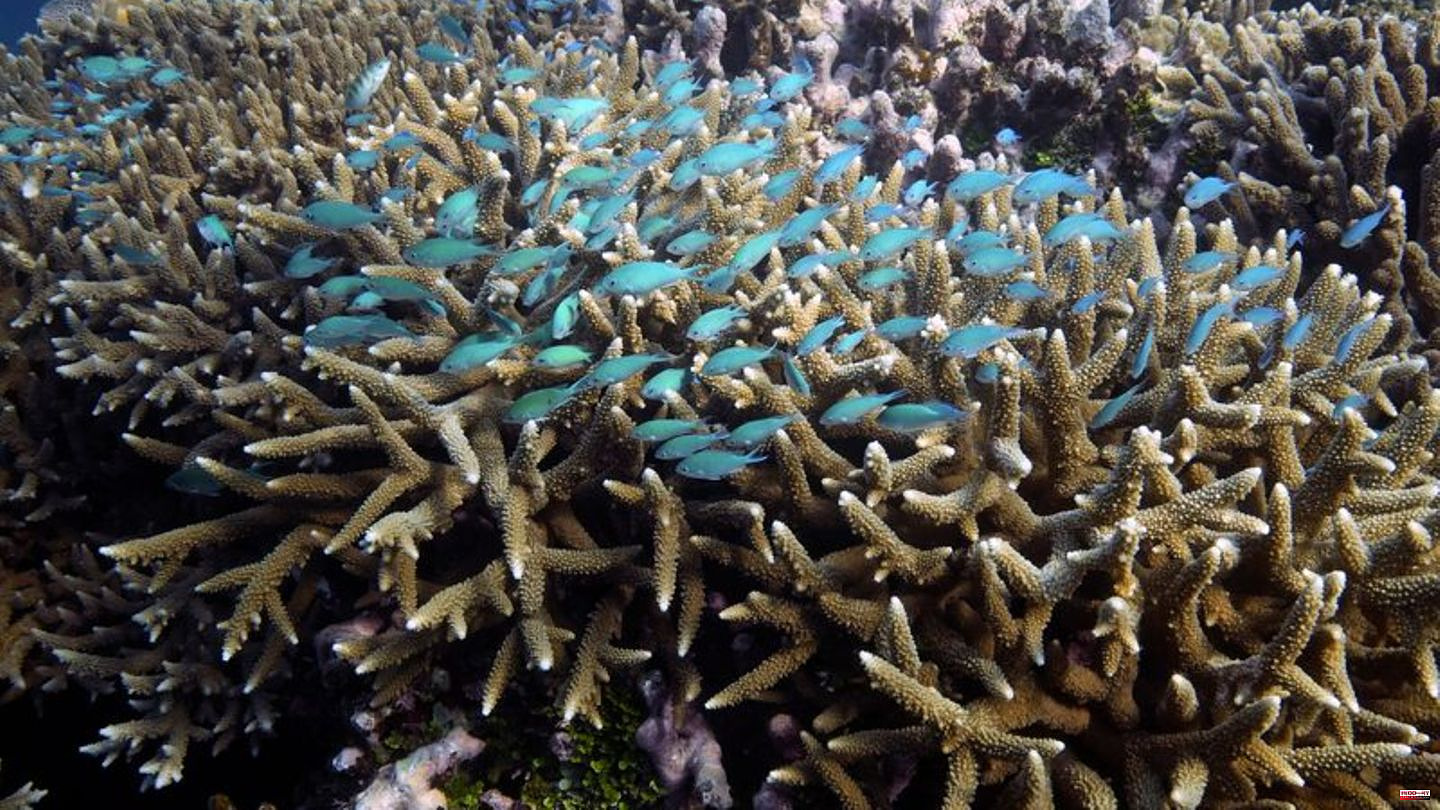 A United Nations team of experts has recommended adding the Great Barrier Reef off Australia's east coast to the List of World Heritage in Danger.

In March, the delegation spent ten days visiting the threatened natural wonder and examining its condition in detail. The world's largest coral reef, which has been a UNESCO World Heritage Site since 1981, is "faced with major threats" from the effects of climate change and meets the criteria for classification as vulnerable, the team concluded.

The Great Barrier Reef is increasingly exposed to severe coral bleaching, it said. There have been four major bleaching events since 2016 alone. "A new mass bleaching event occurred during the team's visit," it said. It was the first time that the mass phenomenon had occurred during a so-called La Niña phase, which is associated with cooler temperatures in the Pacific.

Experts have long warned that warming seas could soon wipe out the 25-million-year-old glory visible to the naked eye from space. When the water temperatures are too high, the stressed cnidarians shed the algae responsible for their colouration, with which they otherwise live in a mutually beneficial community.

"We understand that people living and working on the reef may find the report alarming," said Australian Environment Minister Tanya Plibersek. However, this is not a concrete proposal, but a "technical report" by UNESCO, she emphasized. In addition, the new Labor government, which has been in office since May, has already "engaged in a constructive dialogue" with UNESCO and has made a number of significant advances.

Unesco had already threatened to put the reef on the Red List of World Heritage in Danger in 2021. Australia's government was only just able to avert this serious loss of prestige through political pressure. It will not be discussed again until 2023. 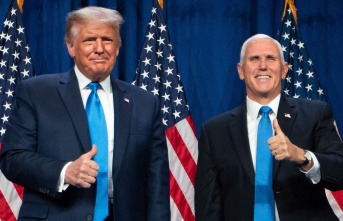