When the bars of the transport box open, Ben sees his new home for the first time. 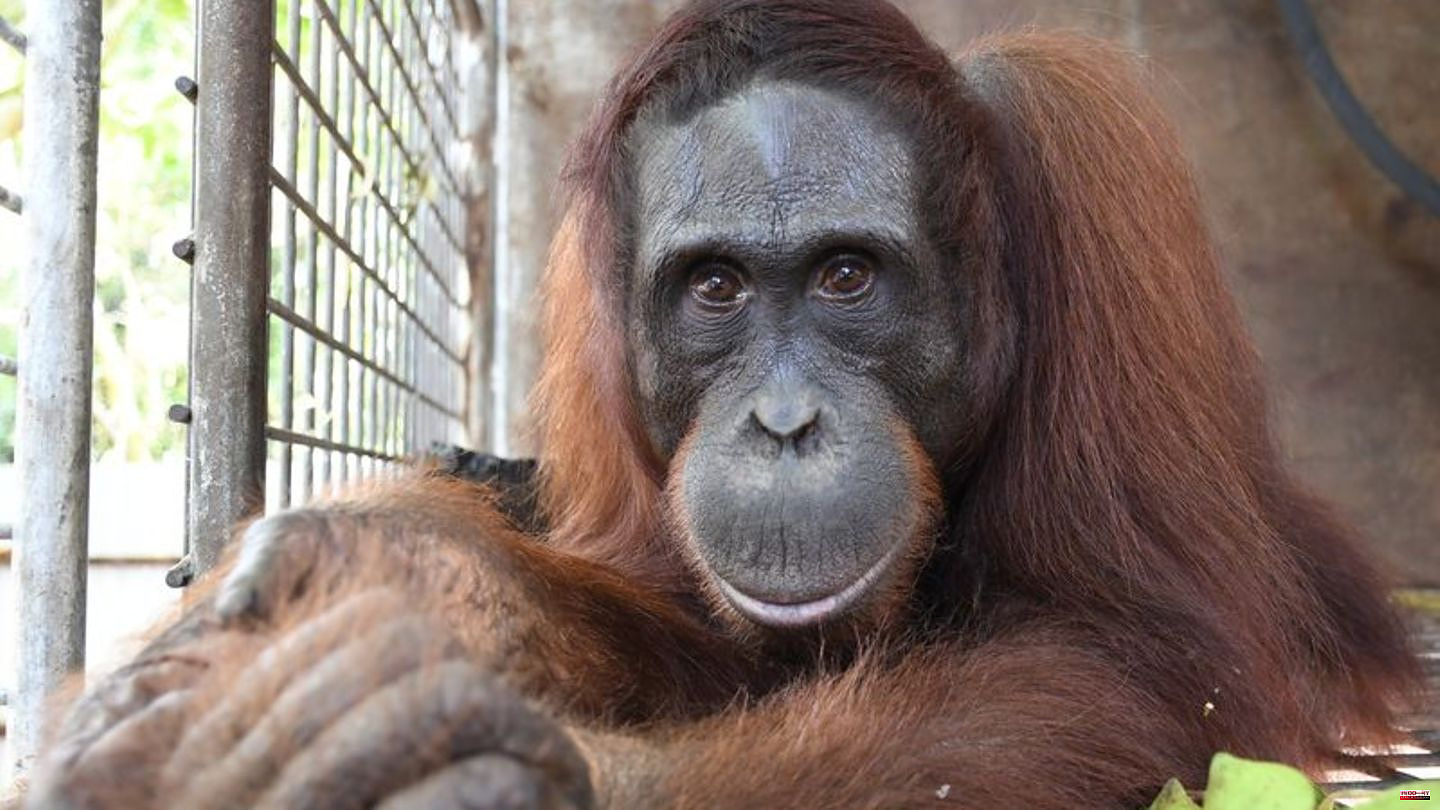 When the bars of the transport box open, Ben sees his new home for the first time. The twelve-year-old orangutan looks around curiously in the jungle. Tangle of leaves and trees, it smells of freedom. On the spur of the moment, he grabs a liana and climbs up. After a long education in the forest kindergarten, the forest school and finally the forest university of the foundation BOS (Borneo Orangutan Survival), Ben is finally where he belongs: in the rainforest of Borneo. And he's not just any great ape: Ben is the 500th orangutan that BOS has released - a milestone.

It is an emotional moment for the caregivers who have taken care of him for years. "But that's the normal course of events when children grow up," says Sri Rahayu Widiyanti, the coordinator of BOS babysitters. "And all of our charges are almost like our own children."

On this November day, Ben is not the only "new savage" in Bukit Baka Bukit Raya National Park in Central Kalimantan, the Indonesian part of Borneo. With him, Lima and Gonzales are set free, two more hooligans of almost the same age. Ben's mother Nanga also lives in the national park.

Overwhelmed by your own child

The primate was rescued from an amusement park in Thailand in 2006. Four years later, she gave birth to Ben in the clinic of the BOS rehabilitation center Nyaru Menteng. But Nanga was overwhelmed with the baby due to the long years in captivity and could not breastfeed the little one properly. With a heavy heart, the team had to make the decision to separate mother and child to ensure Ben's survival. Despite major initial problems, Nanga managed the rehabilitation and has been living in freedom in the national park since 2017.

Orangutan means "man of the forest". The large, reddish-brown great apes were once found across much of Southeast Asia. Today they only live on the islands of Borneo and Sumatra. According to estimates, they could be extinct in the wild in a few decades. Poaching, palm oil plantations and forest fires are affecting the population. Many animals are kept as pets from infancy, sometimes under terrible conditions - a trauma that animal rights activists usually only get to grips with years after the rescue.

In addition, the orangutans first have to laboriously learn how to climb trees, find food or build a sleeping nest. Each release is the culmination of a year-long journey from rescue to training to the moment the animals can be brought home to the jungle, says BOS Managing Director Jamartin Sihite.

Lima and Gonzales were held in captivity from an early age and were rescued by BOS and local conservation authorities in 2010 and 2012 respectively. After many years at the Forest School, she and Ben passed the final rehabilitation phase with flying colors. Ben in particular has developed from a shy little boy into an independent and independent youth. But the road to freedom is a long one - even when things finally really get going.

First, the squad drove in jeeps for six hours overland to a camp on the river bank. The next morning, the team and animals travel – secured with life jackets – on the waterway for eight hours to the release point deep in the national park. Four to five strong men have to carry the heavy boxes the last few meters through the impassable rain-soaked rain forest. Ben weighs - without the box - already 31 kilos.

"The 500th release is a record that is decisive for humans, animals and nature," says Sophia Benz, Managing Director of BOS Switzerland. "Behind this number are 500 heartbreaking individual fates of animals that we have each prepared for a life in the wild for up to ten years."

Bumi was only two weeks old

Dramatic stories and spectacular rescues abounded over the years: There was Taymur, smuggled into Kuwait and tortured as a living toy and drugged. In April 2017, BOS managed to bring the two-year-old back to Indonesia. The youngest orangutan ever rescued was tiny Bumi in 2016 - just two weeks old and weighing only 1.4 kilograms. And after the compulsory break caused by Corona, ten orangutans were flown to freedom by helicopter in a sensational action at the beginning of 2021 - their transport boxes floated over the treetops on ropes under the helis.

And how are Ben, Lima and Gonzales doing a few days after their release? Considered to be very intelligent and active orangutans, BOS experts are optimistic about their future. All three immediately set out on a journey, climbing trees, looking for and finding food and beginning at dusk to build their sleeping nest. Observation teams are to keep an eye on the three young savages in the coming weeks - to make sure that they find their way around in their new habitat.

"We must not forget that this celebratory moment is only a milestone and not a completed mission," emphasizes BOS boss Sihite. "There are still hundreds of orangutans on pre-release islands, in the forest school and also behind cage bars, all waiting for the same chance."

1 Nature: Wolves continue to proliferate - more livestock... 2 Super-Joker Füllkrug: Is there a regular place for... 3 This Is Me...Now: Jennifer Lopez announces new album 4 Three questions about the "crime scene":... 5 Offers in November: massage gun for 60 euros instead... 6 Up to 70% discount: Notebook for 220 euros instead... 7 Auctions: Cakes and letters - what came under the... 8 Spicy note: Winter fragrances for him and her: These... 9 Kitchen gadgets: Substitute for baking paper: With... 10 Toy bargains: Cyber ​​Monday 2022: These are the... 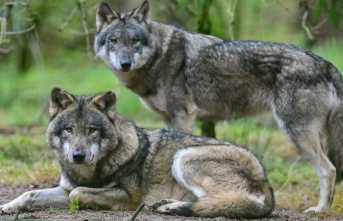