Hopes are high: Elizabeth Maruma Mrema, head of the UN Convention on Biological Diversity, says she is hoping for nothing less than a "Paris moment for species protection" from the World Nature Summit in Montreal, Canada. 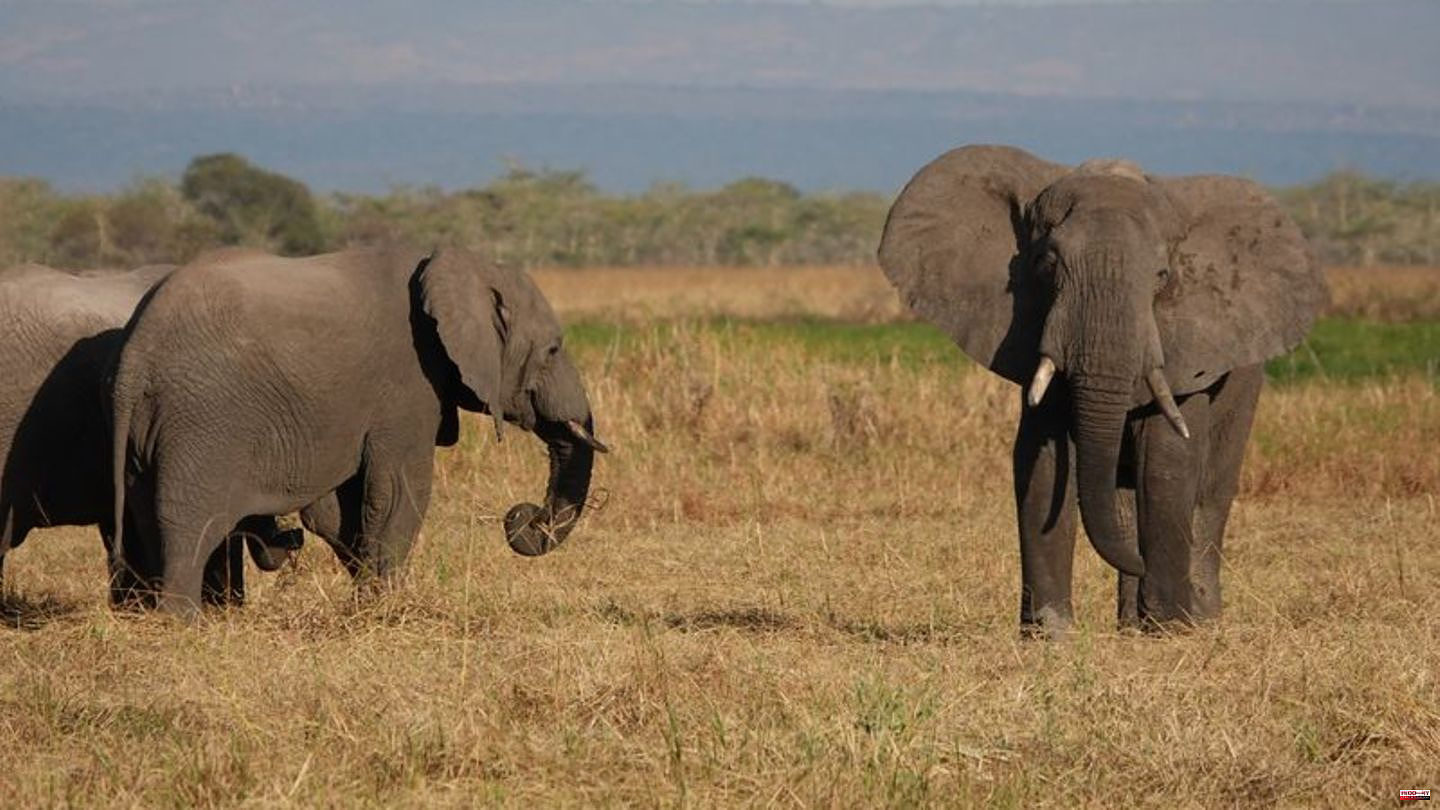 Hopes are high: Elizabeth Maruma Mrema, head of the UN Convention on Biological Diversity, says she is hoping for nothing less than a "Paris moment for species protection" from the World Nature Summit in Montreal, Canada. In Paris in 2015, the participants of the UN climate conference agreed to limit global warming to 1.5 degrees Celsius compared to pre-industrial times - this is still considered a major breakthrough today.

The organisers, scientists and representatives of non-governmental organizations are now hoping for something similar from the 15th World Summit on Nature, which begins on Wednesday (December 7) in Montreal and is scheduled to run until December 19: a trend-setting global agreement for the protection of species. It has to be "ambitious and transformative", Mrema demands - because it's about nothing less than the survival of mankind. "It will not be easy, it will be hard work, but it is crucial to ensure the future of humanity on this planet."

In the run-up to the conference, German scientists and representatives of non-governmental organizations called for a fundamental change in the economic system. The aim is to establish a form of management that is in harmony with nature and reflects the costs of species loss, according to the "Frankfurt Declaration".

protection of land and sea

One of the main goals of the conference is to protect at least 30 percent of the world's land and sea areas by 2030. A solid financial basis for global species protection also plays an important role in the forthcoming negotiations.

The species protection agreement is urgently needed, says Mrema. "Our world is crying out for change. The current state of biodiversity is dire. 90 percent of the world's ecosystems have been changed, a million species are threatened with extinction. Our planet is in crisis."

We are currently experiencing the “biggest extinction of species since the era of dinosaurs”, but this time it is scientifically proven to be a human-driven process, says Heike Vesper from the WWF Germany nature conservation association. "But biological diversity is the basis for our survival and also for our economy."

So much depends on biodiversity, for example large parts of our food, raw materials, clean water, clean air and many medicines. In the past 50 years, the world population has doubled, the economy has quadrupled and world trade has increased tenfold. "We humans simply take more than the earth can give us." Christof Schenck, winner of the German Environmental Prize 2022 and Managing Director of the Frankfurt Zoological Society, speaks of a "mass extinction" with regard to biodiversity.

Originally, the 15th World Summit on Nature - which also goes by the abbreviation "COP-15" - should have taken place in China in 2020, but was then postponed and divided due to the ongoing pandemic situation there. The first part of the negotiations took place mainly online in Kunming last October, and the second part is now in Montreal, albeit still under the Chinese presidency. In between there were numerous preparatory meetings at different levels and in different places.

The signs for Montreal are mixed: Even before the event, there were "certain tensions", primarily of a political and diplomatic nature, between the Chinese presidency and the participating states, says Florian Titze from WWF Germany. A preparatory resolution for the meeting, for example, was not passed by consensus by the UN General Assembly, as is usually the case. In addition, the Chinese presidency did not invite any heads of state or government to the summit - which is why none are expected - at least officially - for the time being.

"Come to Montreal with an open mind and flexibility, ready to compromise," said Mrema, head of the UN Convention on Biological Diversity. The next challenge, however, is implementation. "A nice document that we can decorate our shelves with" is useless, says Mrema - and Titze from the WWF also warns of this: "In the past, we have always failed in the implementation, not in the goals." 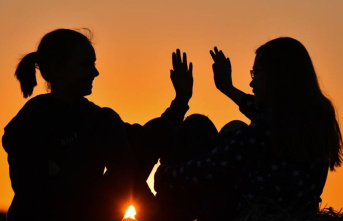