Conservation: Five candidates in the "Bird of the Year" election 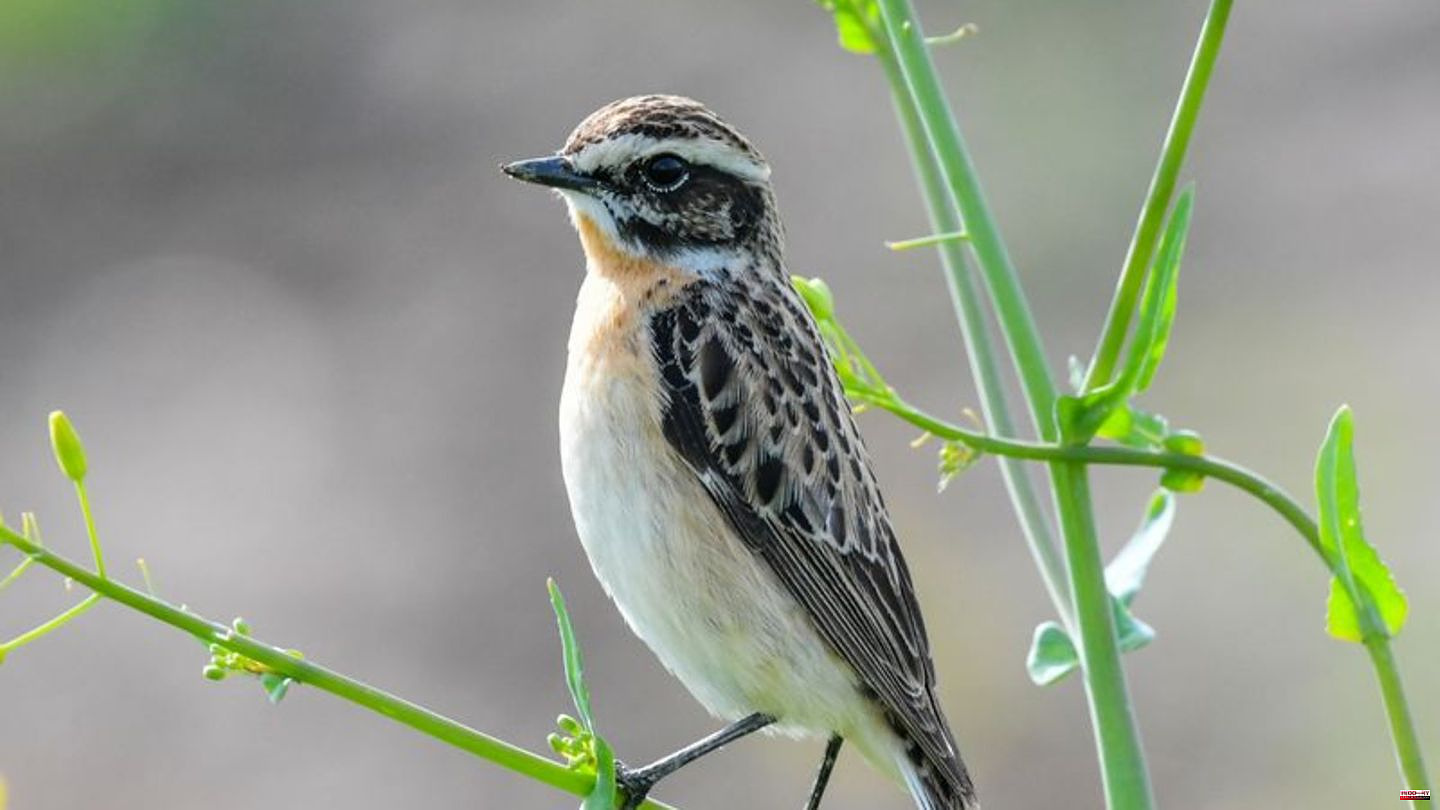 The citizens have been asked again since Friday. They can vote for their favorite online until October 27 at 11:00 a.m. On the same day, the German Nature Conservation Union (Nabu) and the Bavarian State Union for Bird Protection (LBV) want to announce the winner.

The two nature conservation associations have chosen the annual bird since 1971 to draw attention to the threat to bird life. The population has been allowed to choose this since 2021 - however, Nabu and LBV make a pre-selection beforehand. According to Nabu, more than 143,000 people took part last year. With almost a third of the votes, the conspicuous hoopoe was the clear winner.

According to the LBV, almost half of the approximately 300 native bird species are endangered and are on the red list of breeding birds in Germany. Whinchat, tree sparrow, red-backed shrike, moorhen and pied flycatcher are therefore also running as ambassadors in the election: "Each of the five birds represents a nature conservation issue that urgently needs more attention," says biologist Angelika Nelson in Hilpoltstein.

The whinchat suffers as a meadow breeder when meadows are mowed frequently and arable land rarely lies fallow. The tree sparrow needs wild gardens and colorful green spaces to feel comfortable. The red-backed shrike, which impales beetles, grasshoppers and bumblebees on thorns and spines of bushes and hedges, has less and less to eat because of the insect decline.

The moorhen likes to hide in the bank thicket of still waters. Unfortunately, there are fewer and fewer green shores. As a migratory bird, the pied flycatcher, on the other hand, finds it difficult to find free nesting holes due to the earlier beginning of spring as a result of the climate crisis. When it returns from its winter quarters south of the Sahara, many tree cavities and nesting boxes are already occupied. 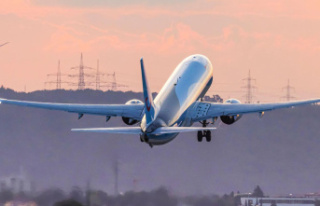