At the end of the World Species Conference Cites in Panama there is a good atmosphere. 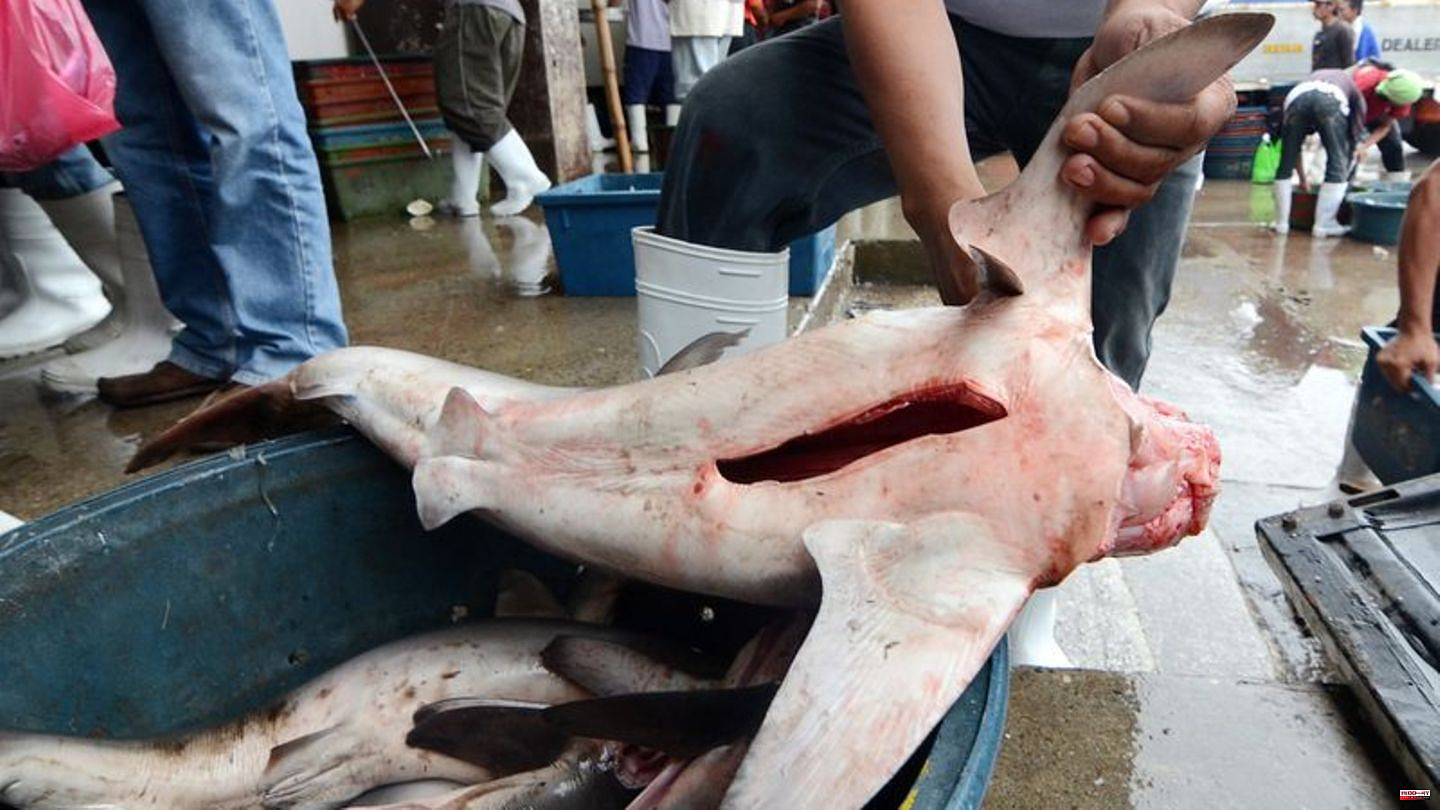 At the end of the World Species Conference Cites in Panama there is a good atmosphere. Participants speak of historical results. After two weeks of negotiations, the representatives of 184 countries decide that hundreds of wild species, including sharks and many reptiles, may only be traded sustainably in future.

"The world needs us to be successful. Our crises on this planet cannot be addressed without recognizing that they are interconnected," said Cites Secretary General Ivonne Higuero on Friday (local time) in the closing speech. Important issues such as climate change and the loss of biodiversity were topics in many discussions.

According to the organization Pro Wildlife, at least 470 other species have been protected in Panama, including around 100 species of sharks and rays. Fishing nations like Japan have failed in attempts to delist the commercially important blue shark.

According to conservationists, the conference sent a clear signal for the protection of wild species. "The conference was a great success, especially for marine animals. Around 90 percent of all internationally traded shark and ray species may only be traded if their stocks are not endangered," said the environmental foundation WWF.

Reptiles and amphibians were also big winners. The trade ban on ivory made from elephant tusks and rhino horn was also confirmed. Tropical tree species and medicinal plants were protected for the first time.

"These really good results give us tailwind for the negotiations at the World Conference on Nature in Montreal, which starts next week," said Federal Environment Minister Steffi Lemke (Greens).

However, the nature conservation organization WWF criticized the fact that some rules only come into force after up to 24 months. Sandra Altherr from Pro Wildlife denounced the EU's role in the negotiations. "As good as the EU has been at protecting sharks and tropical timber, it has been bad at many others, such as horned lizards, folding turtles and glass frogs, which are being predated for the European pet market," she said.

The main decisions of the Panama conference were:

SHARK AND RAY: Trade in around 100 species of shark and ray is subject to stricter controls. Newly protected were 54 ground shark species, six small hammerhead species and 37 small guitarfish species. As a result, almost all species traded for their fins and meat will be protected in the future. So far, only a quarter of them have been protected, especially the larger ones.

ELEPHANTS: In the dispute over elephants, everything stays the same. Most important point for conservationists: The global trade ban on ivory has been confirmed. "Species protection has prevailed," said WWF representative Arnulf Köhncke. A request for stricter protection for elephants from southern Africa was rejected. Before that, Pro Wildlife was disappointed.

EXOTIC ANIMALS: Frogs, turtles and lizards also came under the protective umbrella of Cites. Global trade has been restricted or even banned for a good 30 reptile and 160 amphibian species. In particular, closer surveillance of 158 species of glass frogs will be crucial to curbing the fast-growing trade in exotic pets, the Ifaw says.

RHINOS: The trade in rhino horn remains prohibited. In addition, Namibia will in future be allowed to sell live animals for conservation purposes within its range in Africa. For Pro Wildlife, this weakened rhino protection in Namibia. According to the WWF, however, the decision can benefit ailing populations across the continent.

SEA CUCUMBERS: All three sea cucumber species of the genus Thelenota from the Indo-Pacific region have been placed under protection. This enables sustainable trade while safeguarding marine biodiversity, the Ifaw said. According to experts, there are more than 1200 species of these animals, only four of which have already been listed. 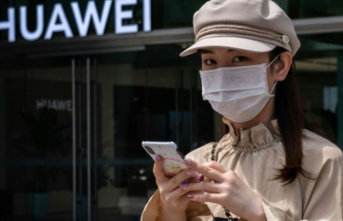