Consequences of the war: Another bomb found in Heidelberg - successfully defused

Within a few days, two World War II bombs were found during construction work in Heidelberg and then successfully defused. 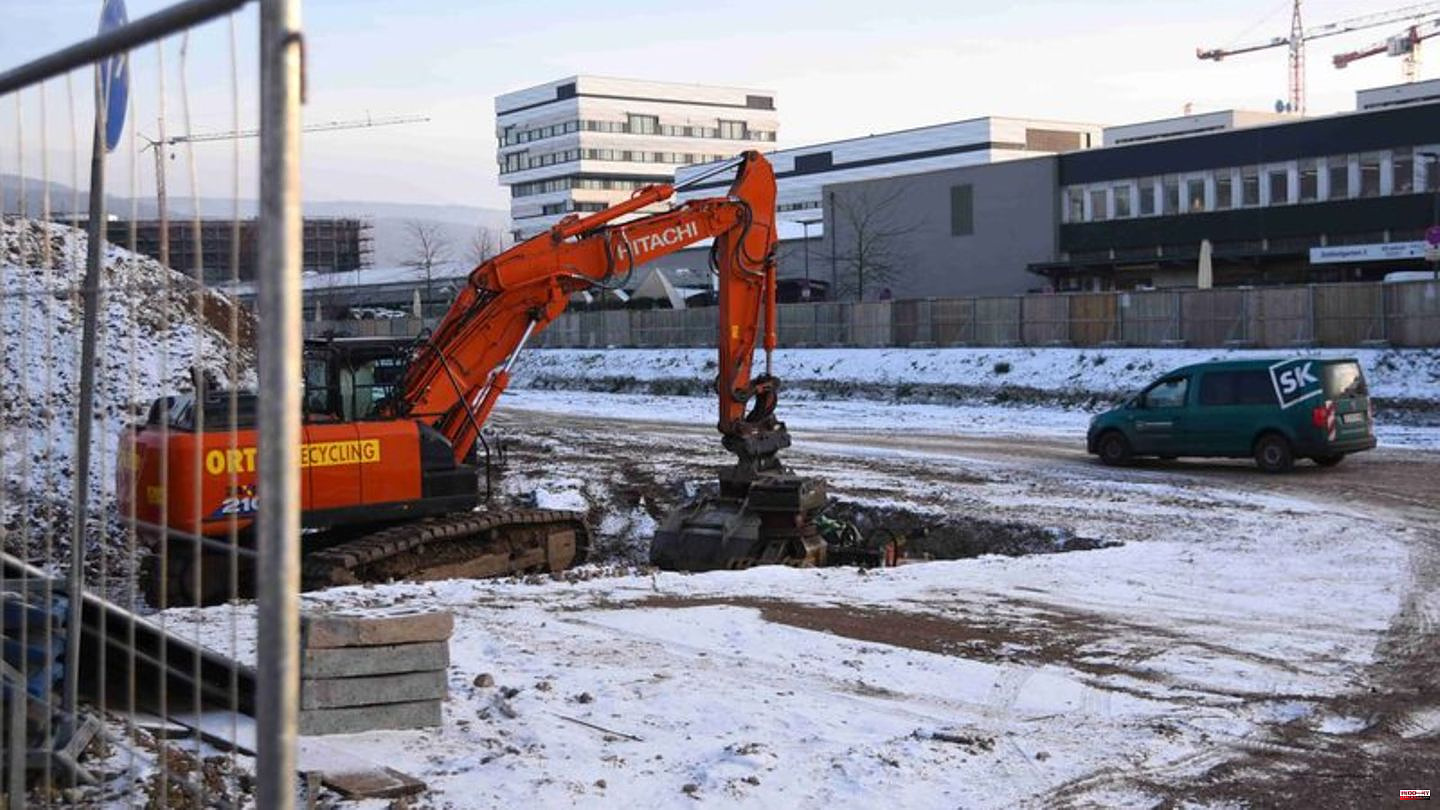 Within a few days, two World War II bombs were found during construction work in Heidelberg and then successfully defused. After the second find yesterday, 7,000 people had to leave their homes in the evening. The city said the condition of the bomb required "defusing it as soon as possible." They were allowed back shortly before midnight - after the defusing was successful, as the city and police announced.

The main station in the affected area was completely closed for a while. There were short-term restrictions in regional and long-distance traffic.

A World War II bomb was not found in Heidelberg until December 7th. Both locations are only a few meters apart, the police said. Back then, too, thousands had to be evacuated before the bomb could be defused. 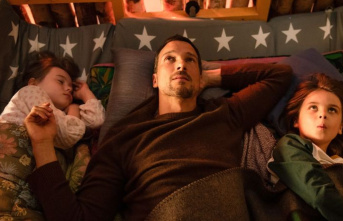