By adding a goal and an assist to his record in the Edmonton Oilers' 5-3 victory over the Flames on Friday night in Calgary, Connor McDavid reached the 20-point plateau in just nine playoff games. 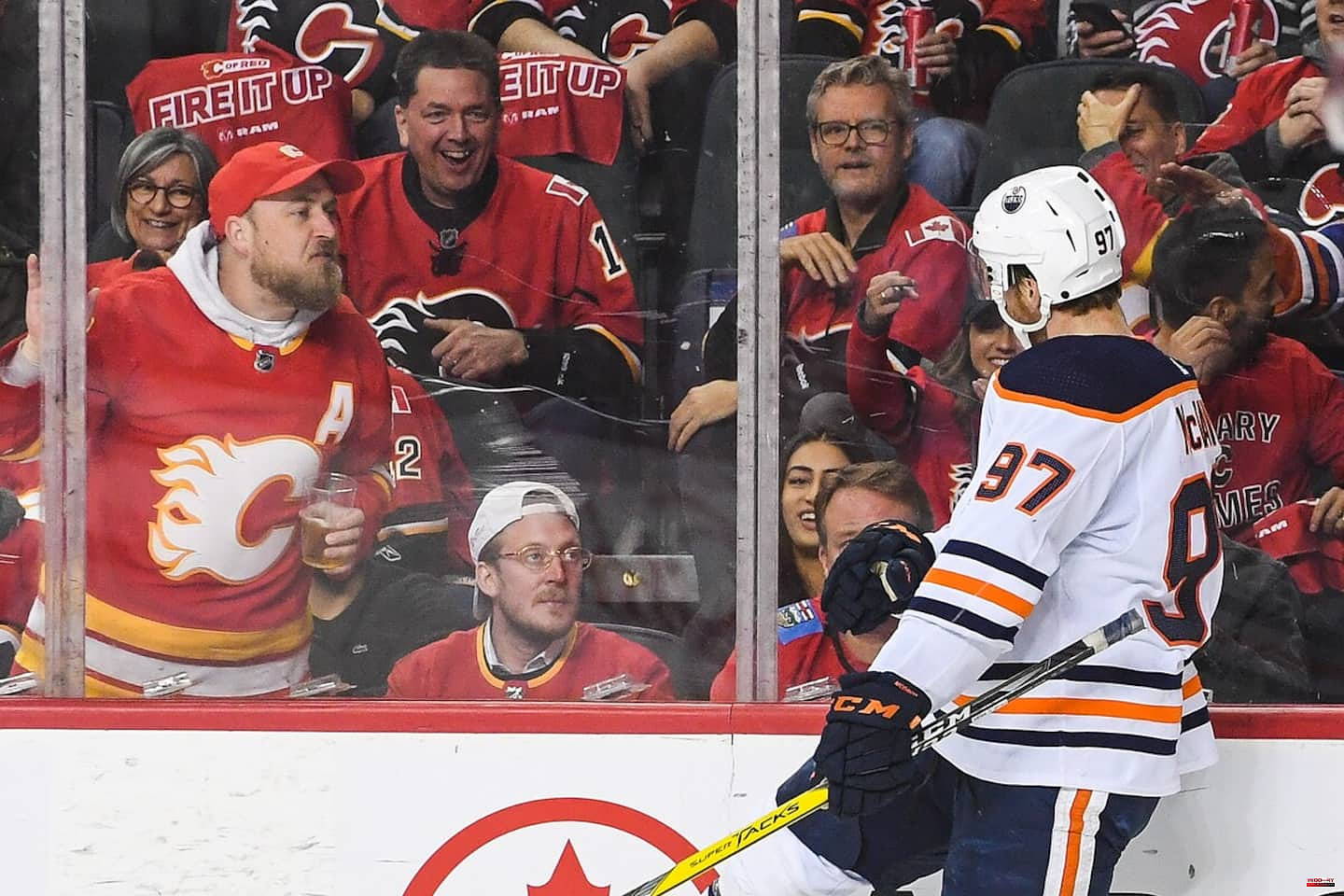 By adding a goal and an assist to his record in the Edmonton Oilers' 5-3 victory over the Flames on Friday night in Calgary, Connor McDavid reached the 20-point plateau in just nine playoff games.

• To read also: Antti Raanta: from shadow to light

• To read also: The Remparts reach the four aces

The Oilers' number 97 is the first to accomplish such a feat since Quebec's Mario Lemieux of the Pittsburgh Penguins in 1992.

"He's the best player in the world and he keeps pushing himself to stay that way," teammate Zach Hyman praised McDavid in comments reported by the National Hockey League website. When you're the best, it's easy to be comfortable, but it's harder to keep pushing yourself and challenging yourself. In his case, he's a guy who wants to win more than anyone else."

Hyman certainly shares that desire to win, having contributed with the game-winning shorthanded goal on Friday midway through the third period. The series, which continues Sunday night in Edmonton, is now tied 1-1 between the Flames and the Oilers.

Speaking of McDavid, he's on a five-game point-per-game streak. In total, he hit the target six times in addition to adding 14 assists during the playoffs.

In recent years, Nikita Kucherov, of the Tampa Bay Lightning, has been the best scorer in the playoffs, both in 2020, with 34 points in 25 games, and in 2021 (32 points in 23 games). In this playoff, Kucherov has 11 points in nine games, nine behind McDavid.

1 Feliciano López also has an end 2 Materials, finishes... Personalized business jets... 3 DIRECT. Giro 2022: victory for Yates, the classification 4 Roland-Garros 2022: Alcaraz, Zverev... Sunday's... 5 Finland, Sweden and NATO try to appease Erdogan with... 6 NATO: Erdogan calls on Sweden to "end its support"... 7 US and South Korea sign trade memorandum of understanding 8 Leclerc flies in Montmeló with the improvements and... 9 A revolutionary home DNA test to know everything about... 10 Yates repeats victory in Turin and Carapaz wears pink 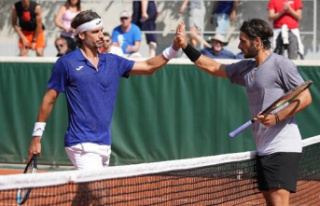