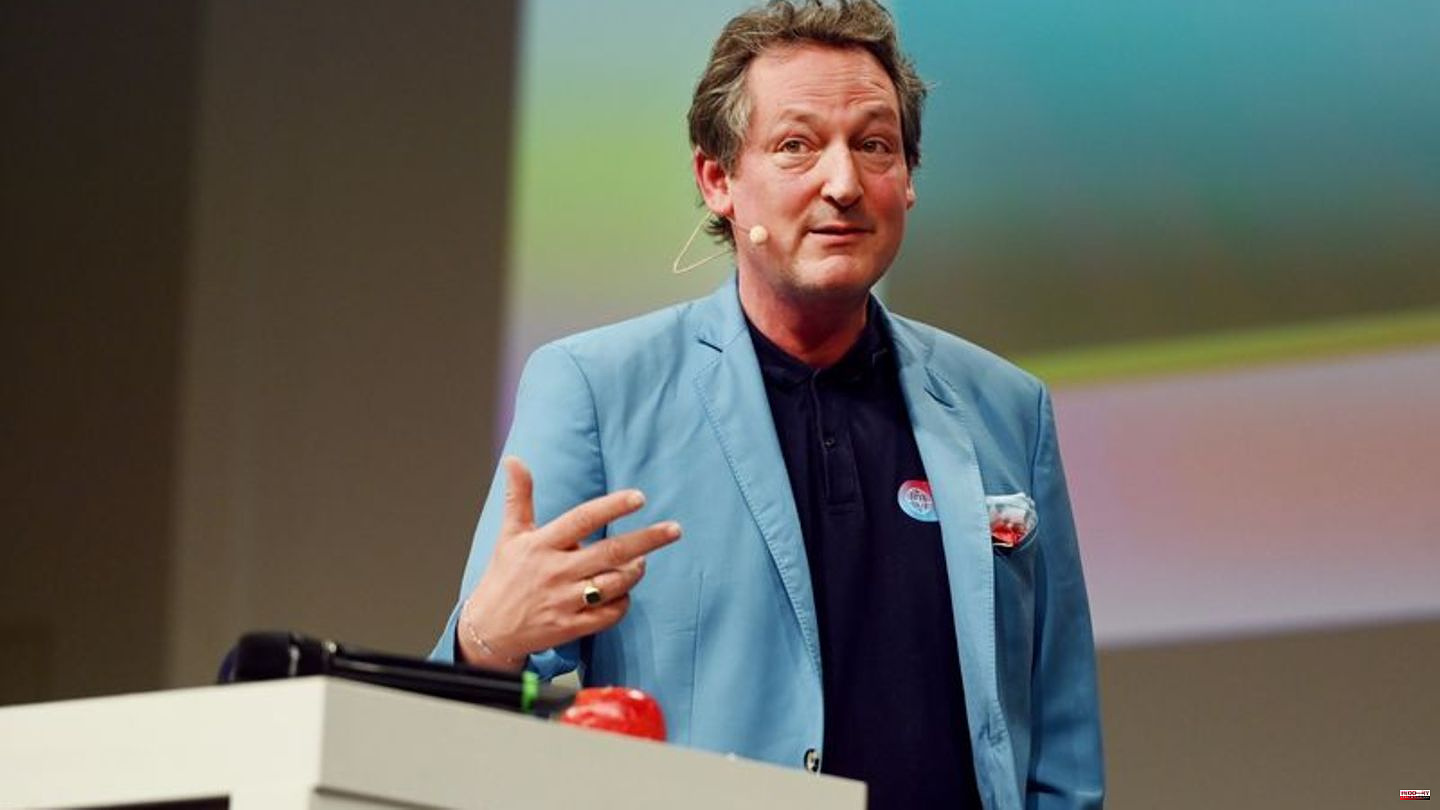 Doctor and cabaret artist Eckart von Hirschhausen calls for more knowledge about climate change in German schools. "Of course there is something in school books about the greenhouse effect and Co. But it doesn't say what it means for me and my life," said the entertainer on Friday at the beginning of the German Headmasters' Congress in Düsseldorf.

At the age of 17, he gave a presentation at school about the meaning of car-free Sundays. "Today we have to have a minister explain to us that the speed limit doesn't work because we don't have enough signs," he said. That is why political pressure is needed from school administrations, teachers and students throughout Germany, von Hirschhausen demanded.

He remembers the rare days when there was no heat when he was at school - with 25 degrees at 10 a.m.: "If we took the definition of heat-free from my childhood, there would soon be hardly any lessons." Such personal stories and attitudes are needed to enlighten and motivate schoolchildren, said the doctor.

Around 3,000 participants and 60 speakers are expected at the eleventh German Headmasters' Congress (November 10th to 12th). Among them are scientists, but also celebrities such as the Olympic swimming champion Britta Steffen or the sociologist Harald Welzer. 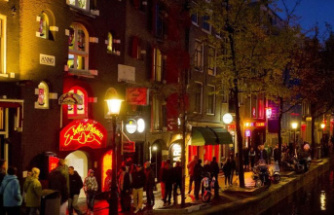 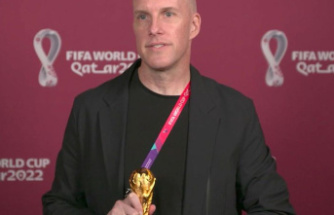 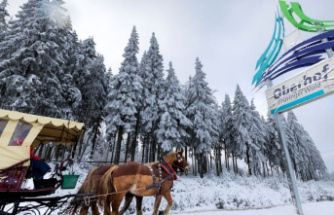 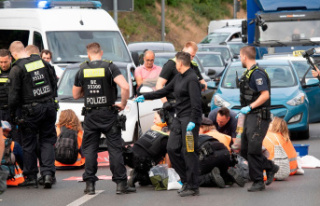 Judgments against roadblocks: why the judiciary has...