Estonia passed a national budget with record defense spending for 2023. 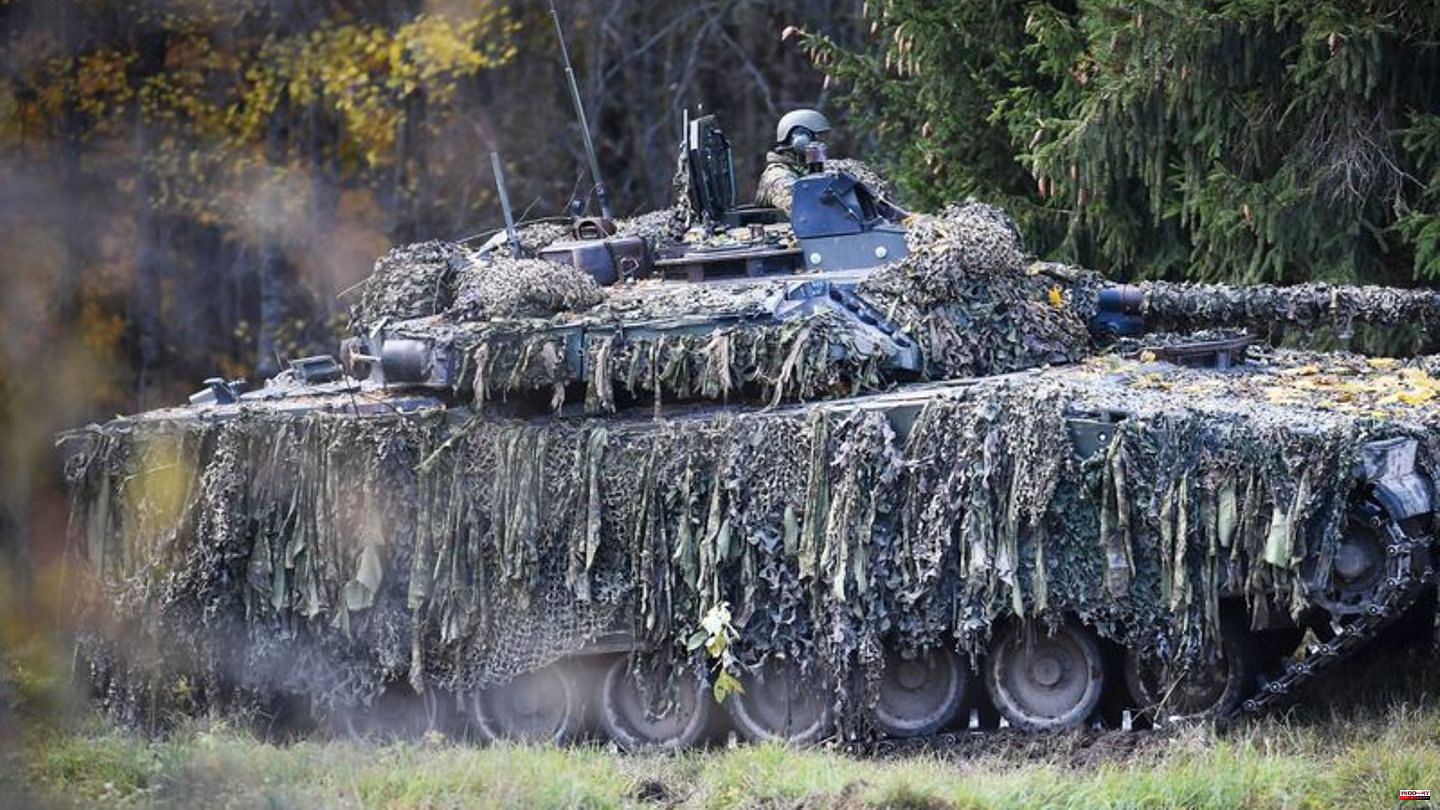 Estonia passed a national budget with record defense spending for 2023. According to the budget passed by Parliament in Tallinn, the military budget will exceed one billion euros for the first time in the coming year - this is equivalent to 2.9 percent of the gross domestic product (GDP) of the Baltic EU and NATO country.

Estonia borders Russia and regards its war of aggression against Ukraine as a direct threat to its security. The Baltic state in north-eastern Europe has therefore massively increased its military spending this year and is upgrading its armed forces. 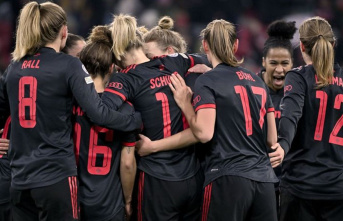