Despite opposition from Beijing, a delegation of members of the German Bundestag has arrived in Taiwan for a five-day visit. 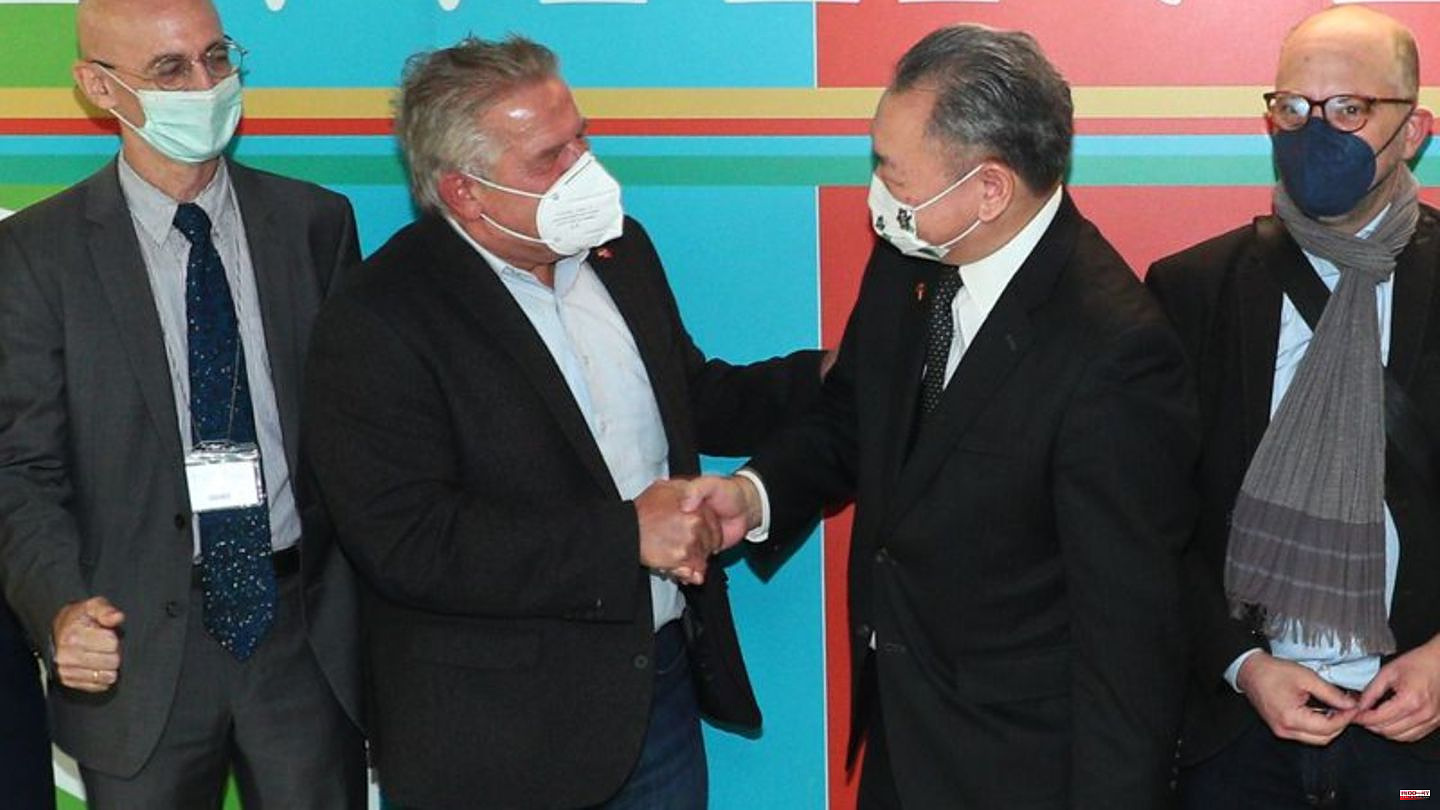 Despite opposition from Beijing, a delegation of members of the German Bundestag has arrived in Taiwan for a five-day visit. The group of six MPs, led by the CDU politician Klaus-Peter Willsch, wants to get an idea of ​​the tense security situation and the economic and political development in the democratic island republic.

The parliamentarians will receive a high-ranking welcome: meetings with President Tsai Ing-wen, Vice-President Lai Ching-te, Foreign Minister Joseph Wu and Parliament leader You Si-kun are planned. The visit could lead to new irritations with Beijing, since China's leadership sees the island only as part of the People's Republic and rejects such official contacts from other countries to Taipei.

Tensions around Taiwan have recently escalated. Angered by the visit of the Speaker of the US House of Representatives, Nancy Pelosi, Beijing had launched large-scale maneuvers. A sea and air blockade and a conquest of the island were also practiced. America's No. 3 was the highest-ranking visitor from Washington in a quarter-century.

Since then, Beijing has been maintaining military pressure on Taiwan with increased deployments of warships and aircraft in the busy straits of the Taiwan Strait. In times like these, it's important to demonstrate friendship with Taiwan, said a member of the delegation, Green Party politician Till Steffen, on Deutsche Welle's Chinese program.

According to him, the German policy towards Taiwan and China, which has been pursued for many years, has not changed. It would only be different if MPs hesitated to visit Taiwan now. At a time when China is threatening Taiwan, it would send a "negative signal" to Taiwan not to travel, Steffen said. China should "not interfere" in this cooperation.

Taiwan also wants to expand cooperation. For this purpose, a parliamentary association for friendship with Germany was founded shortly before the visit. Exchanges of goods between the two sides exceeded $20 billion last year. Taiwan ranks fifth among Germany's trading partners in Asia, while the country trades as much with no other EU member as it does with Germany.

According to the German representative in Taipei, Jörg Polster, Germany wants to strengthen cooperation between governments and parliaments in addition to economic exchange. In his words, Germany also supports Taiwan's participation in international organizations such as the World Health Organization (WHO) and the International Civil Aviation Organization (ICAO).

Participation fails, however, due to resistance from Beijing, which is trying to isolate Taipei internationally. With its "One China Doctrine," China does not allow its diplomatic partners to maintain relations with Taiwan at the same time. Out of consideration for Beijing, Germany only has an unofficial representation in Taipei.

China responded to the delegation's visit to Taiwan with protests on Sunday. "Taiwan is an inseparable part of Chinese territory," said a spokesman for the German Press Agency in Beijing. The government of the People's Republic is the only legitimate government in all of China.

The Chinese government is urging German lawmakers to adhere to the "one China principle" and "immediately cease" their interactions with the separatist pro-independence forces in Taiwan, the spokesman said. They should also immediately stop sending "wrong signals" to the independence movement.

The refusal of the authorities of the ruling Progressive Party (DPP) in Taiwan to recognize the "one China principle" and their "constant provocations" to seek independence are the main causes of the current tensions, it said. "China will take necessary measures to resolutely protect national sovereignty and territorial integrity."

After a visit by French MPs in early September, the "Berlin-Taipei Circle of Friends" is the second parliamentary delegation from a major EU member to visit Taiwan. The Human Rights Committee of the Bundestag is also planning a visit at the end of October. 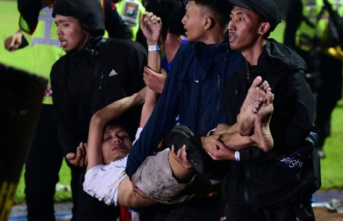