According to the United Nations, negotiations on an extended ceasefire in Yemen have failed for the time being. 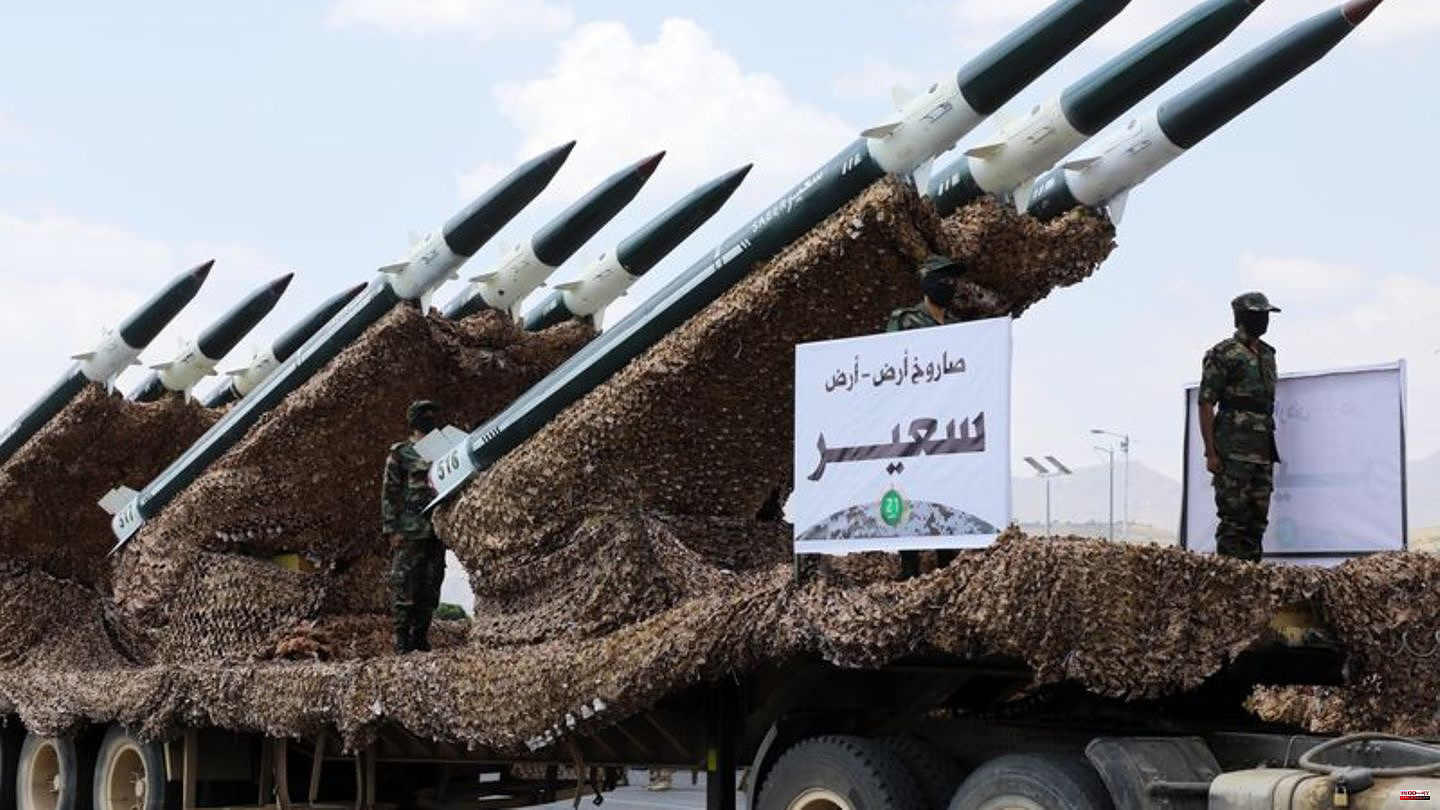 According to the United Nations, negotiations on an extended ceasefire in Yemen have failed for the time being. The UN special representative for Yemen, Hans Grundberg, was disappointed on Sunday evening, but wanted to continue to promote an agreement. "I will continue my diligent efforts to work with the parties towards an expeditious agreement on the way forward," he said several hours after the expiration. A short time later there were reports of renewed fighting in several provinces.

In Yemen, the conflict could now intensify again after relatively quiet months. Aid organizations sounded the alarm. Oxfam spoke of "terrible news" for the people in the country. "An extended and expanded ceasefire would have given the population decisive advantages," Grundberg said.

In the country, a military alliance led by Saudi Arabia is fighting alongside the government against the Houthi rebels who control large parts of the north. Riyadh sees them as an extension of its arch-enemy Iran. The ceasefire between the government and the Houthis came into effect at the beginning of April for two months and was extended in June and August. There had been no ceasefire in Yemen since 2016. Significantly less violence and fewer civilian casualties have been registered since April.

Grundberg had tried to get an extension of six months this time and to attach additional conditions. Among other things, it is about the opening of important roads in Tais in the southwest, about means of military de-escalation and about the release of prisoners. The hope was also to turn the ceasefire into a permanent ceasefire.

Sunday's development was "deeply disappointing," said the Norwegian Refugee Council (NRC), which is very active in Yemen. It is a "missed opportunity" to help civilians. "Millions are now at risk as bombing, ground shelling and rocket attacks continue," Oxfam said.

The Houthi rebels rejected proposals for an extension on Sunday because they "did not start a peace process". The Houthi Supreme Council said after a meeting in the capital Sanaa that the proposal did not meet the demands of the insurgents. The government said on Saturday that it had received the proposal and would "treat it positively".

UN Secretary-General António Guterres called on the parties to the conflict on Friday to make use of this opportunity for an extension. The ceasefire led to the "longest phase of relative calm since the beginning of the war". Despite repeated violations of the ceasefire, according to the UN, there were no major military operations or shifts in front during this period. 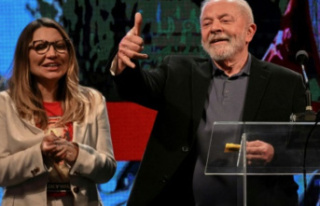 Lula wins first round of presidential election in...