According to consistent media reports, Cristopher Nkunku is about to move to Chelsea at the end of the season. 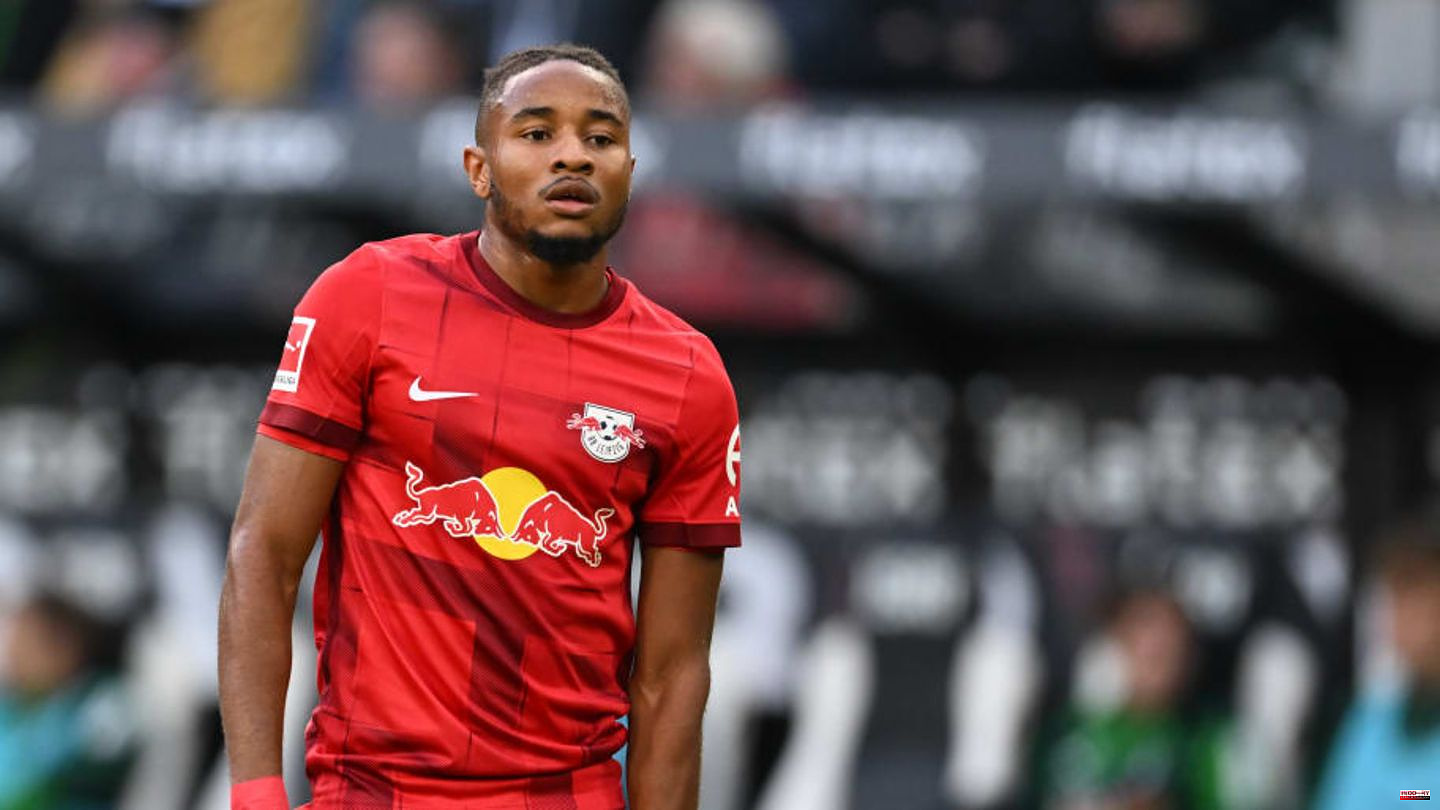 According to consistent media reports, Cristopher Nkunku is about to move to Chelsea at the end of the season. However, rumors of a preliminary contract that the Frenchman is said to have signed seem to be unfounded.

A few weeks ago, Nkunku underwent a medical check under the eyes of Chelsea FC team doctors in Frankfurt. The Frenchman should be largely in agreement with the Blues, RB Leipzig will be paid a fee that is even higher than the stipulated exit clause of 60 million euros in order to definitely win the bid.

The Athletic even reported on Monday morning that Nkunku is said to have already signed a preliminary contract. According to Sky Sport, there is nothing to it. On Monday evening, reporter Florian Plettenberg wrote that although Nkunku is said to be the player of choice for head coach Graham Potter and new owner Todd Boehly, the Blues have not yet received an official offer. Accordingly, the negotiations are still in an unofficial phase. Said medical check should be carried out without the knowledge of the public anyway - and according to Plettenberg even took place without a Chelsea official being present. The reports - actually all from valid sources - contradict each other in some details. Apparently, Christopher Nkunku hasn't signed a preliminary contract yet, and the Frenchman's move isn't as hot as initially thought.

This article was originally posted on 90min.com as Conflicting reports: No Nkunku contract at Chelsea yet? released. 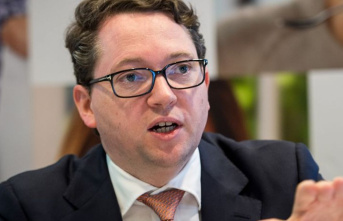