It is an idea that has been floating around in Brussels for weeks. 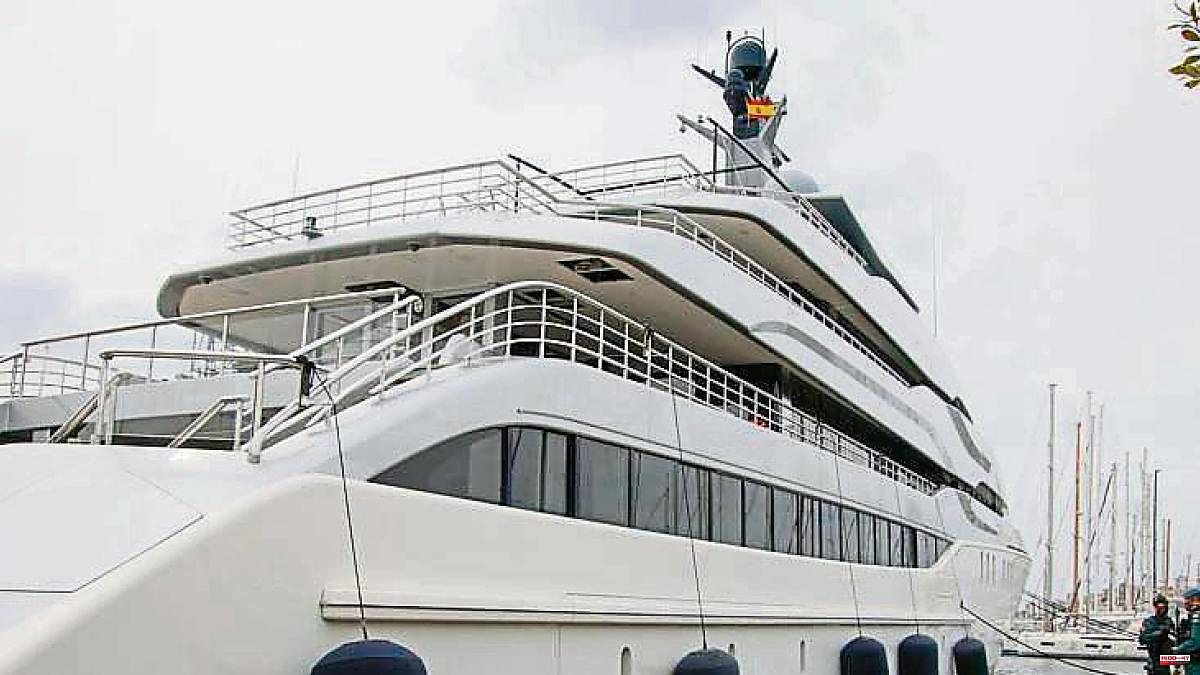 It is an idea that has been floating around in Brussels for weeks. What if the money and assets confiscated from Russia were used to rebuild Ukraine? Several MEPs from the main political groups have asked the European Commission that the Russian Central Bank's reserves in Western entities, now frozen by sanctions, be used for this purpose.

In a letter led by the socialist MEP Domènech Ruiz, —supported by members of the popular, liberal, green, and non-registered groups— the European Commission is asked to “urgently” propose a clear legislative plan that allows more than 300,000 dollars in reserves that the Central Bank of Russia currently has frozen in Western entities is used for the reconstruction of Ukraine.

The letter recalls that the President of Ukraine, Volodimir Zelenski, has estimated the damage caused since the invasion at 550,000 million euros, although according to experts it could reach a billion.

Likewise, they ask the Community Executive to also lead, in coordination with other partners, the preparation of a reconstruction and defense fund financed by the reserves of the Russian central bank. An idea that is already being studied in the United States, at the proposal of the country's president, Joe Biden.

The head of European diplomacy, Josep Borrell, assured today in an interview in the Financial Times newspaper that he would be "very much in favor" of such a measure.

Also, the President of the European Council, Charles Michel, supported in an interview last week that the assets of Russian oligarchs be sold to make the money available to Ukraine. “It is extremely important not only to freeze assets, but to make their confiscation possible in order to make them available for the reconstruction of the country,” he argued. Something that he considers to be “a matter of justice”. According to community calculations, the EU has already frozen assets of Russian and Belarusian oligarchs worth 30,000 million euros.

A similar measure has been used against the Taliban. Joe Biden announced at the beginning of the year that half of the reserves of the Central Bank of Afghanistan, frozen since the Taliban took power again, would be used as possible compensation for the victims of 9/11 and as humanitarian aid for the central country. -Asian. 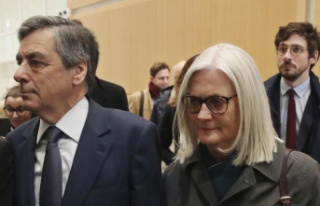