The transport ministers of the federal and state governments will advise on Tuesday about the obligation to wear masks on buses and trains. 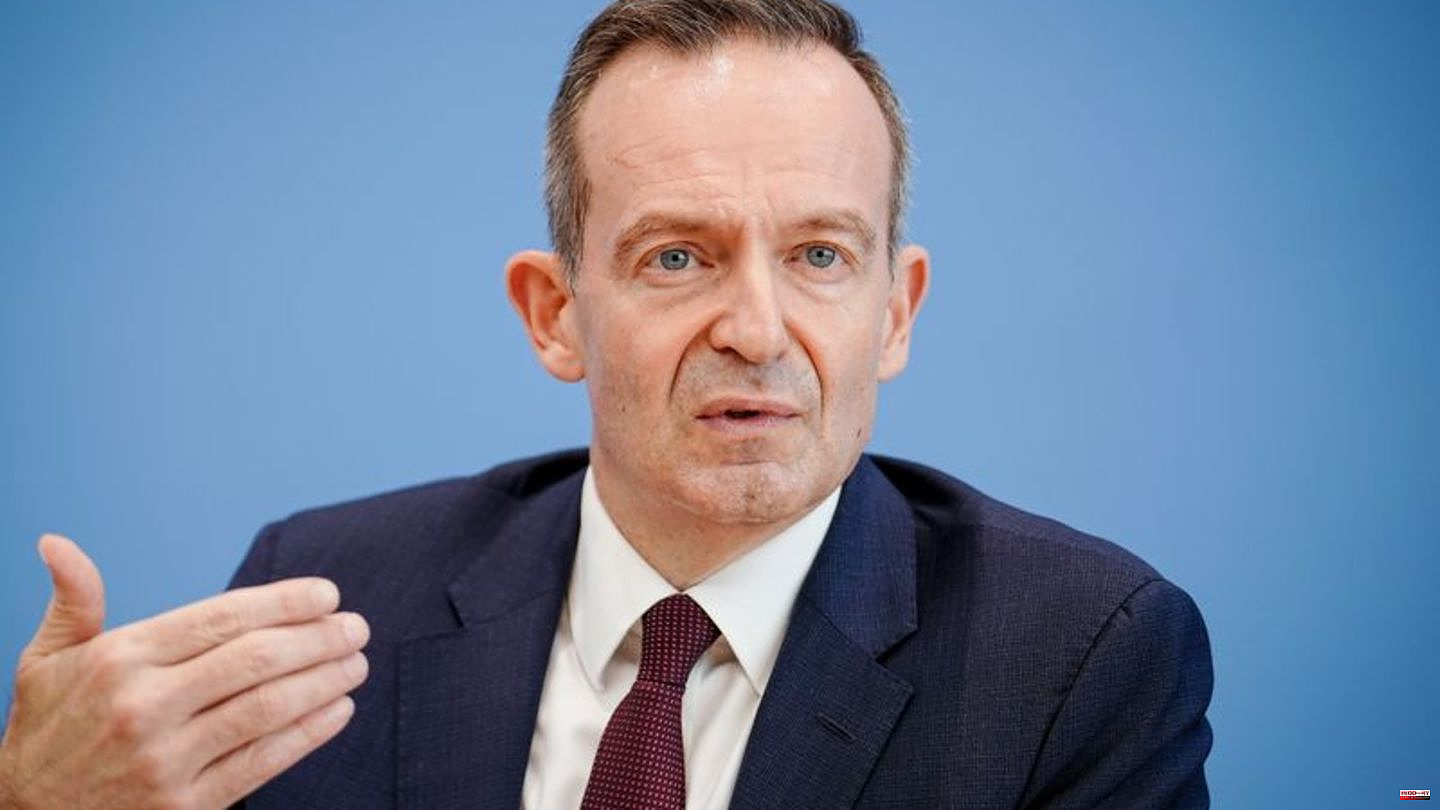 The transport ministers of the federal and state governments will advise on Tuesday about the obligation to wear masks on buses and trains. Bremen, as the presidency state, has submitted an application to abolish the obligation to wear masks in public transport nationwide for the introduction of the planned 49-euro ticket at the beginning of March - if the pandemic situation allows it. The aim is for a uniform approach to be taken by the federal states.

The digital conference starts in the afternoon. Federal Transport Minister Volker Wissing had given the target for the introduction of the new Deutschlandticket at the beginning of 2023. It is said to be the successor to the 9-euro ticket from the summer. However, a start date as early as January is increasingly considered unlikely. The Association of German Transport Companies is now assuming a start on May 1st, as Chief Executive Oliver Wolff told the “Frankfurter Allgemeine” (Tuesday). 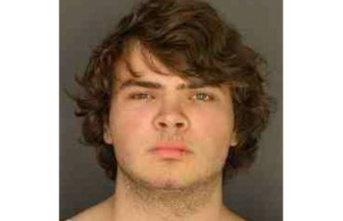