After announcing his resignation as General Music Director of the Staatsoper Unter den Linden, Daniel Barenboim received standing ovations for a concert with the Berlin Philharmonic. 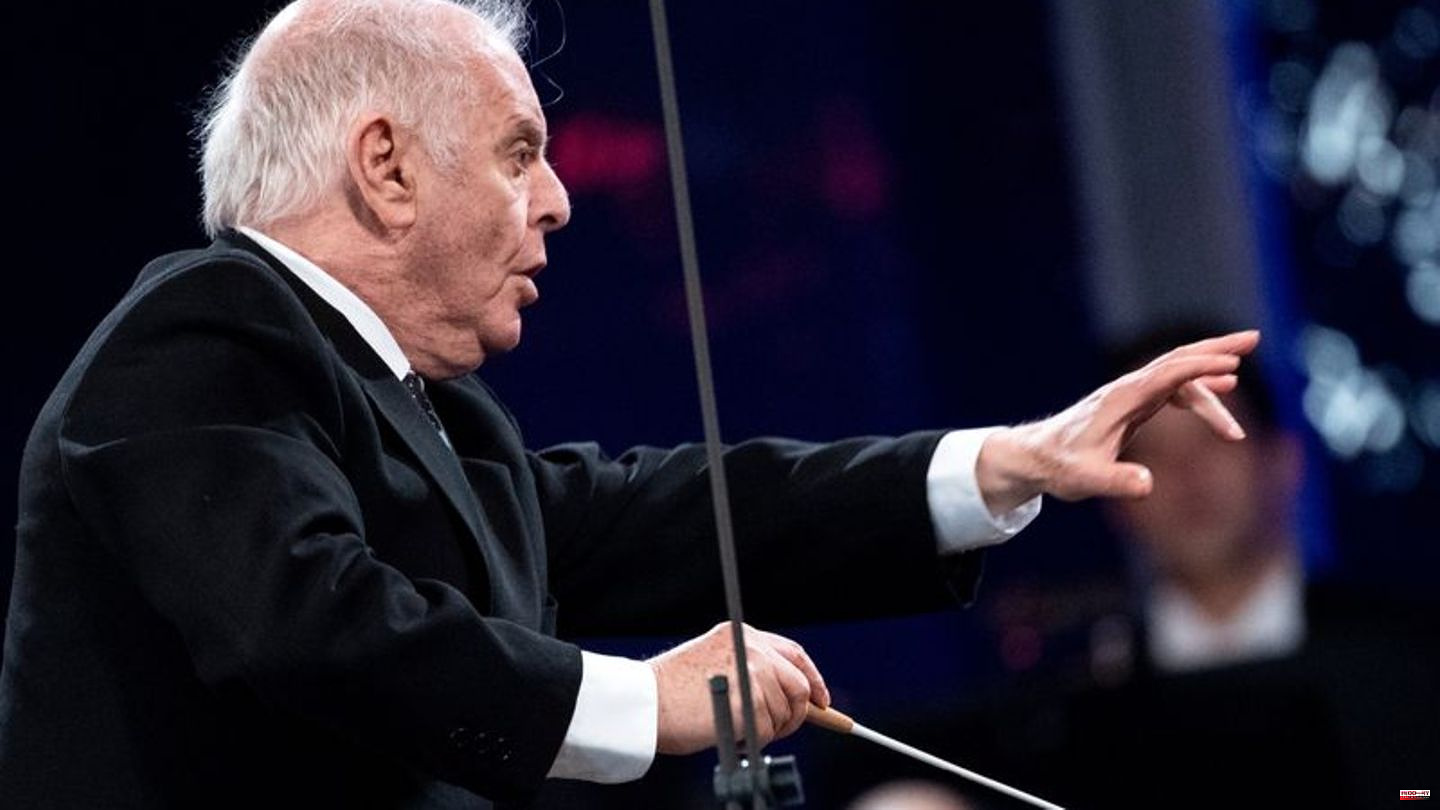 After announcing his resignation as General Music Director of the Staatsoper Unter den Linden, Daniel Barenboim received standing ovations for a concert with the Berlin Philharmonic. The 80-year-old first conducted the Piano Concerto in A minor by Robert Schumann in the Philharmonie on Friday evening, while Barenboim's long-time musical accompanist Martha Argerich sat at the piano. The orchestra then played Johannes Brahms' second symphony, conducted by Barenboim.

The audience in the sold-out concert hall thanked the orchestra, soloist and conductor with sustained applause. There was also enthusiasm when Argerich and Barenboim sat down together at the grand piano for an encore and played a piano reduction from Georges Bizet's "Carmen" for four hands.

Barenboim initially seemed fresher than at his first concert with the Staatskapelle after a break due to illness on Saturday. His movements were more expansive and energetic. He conducted again from a seated position. Only towards the end of the evening did he seem unsure and was a little unsteady on his feet.

The program for this evening and for two other concerts this Saturday and Sunday had been changed at short notice. A piano concerto by Peter Tchaikovsky was initially planned, as well as Witold Lutosławski's concerto for orchestra. Officially, the change was justified by decisions of those involved. In any case, the rehearsal of the work by the Polish composer Lutosławski, which is much less well-known than Brahms, would have been more complex.

Barenboim, who had been ill for a long time, announced in the morning that he would be giving up his position as general music director of the State Opera. His health has deteriorated significantly over the past year, he wrote. "I can no longer provide the performance that is rightly demanded of a general music director." He remains ready "to continue to work as a conductor in the future, also and especially with the Staatskapelle Berlin".

Barenboim had been general music director since 1992 and was elected principal conductor for life by the Staatskapelle in autumn 2000.

Barenboim only returned at the turn of the year. At the beginning of October, the conductor announced that he now had to concentrate as much as possible on his physical well-being.

As a result, Barenboim had to forgo conducting the new production of Richard Wagner's "Der Ring des Nibelungen" at the State Opera, which was realized for his birthday. He was replaced by Christian Thielemann and Thomas Guggeis at the podium. Thielemann also represented Barenboim during the Asian tour with the Staatskapelle. The Wagner specialist is considered a possible successor, but has recently repeatedly referred to his contract with the Staatskapelle in Dresden, which runs until 2024.

Information about the concert 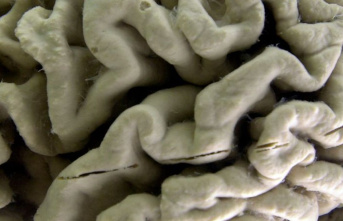