The Federation of Industry, Construction and Agro of UGT (UGT FICA) of Castilla-La Mancha has concentrated this Thursday in front of the Government Delegation to demand a State Pact for Industry and a new Industry Law. 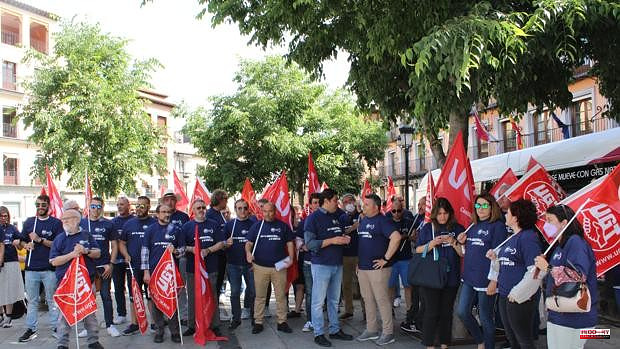 The Federation of Industry, Construction and Agro of UGT (UGT FICA) of Castilla-La Mancha has concentrated this Thursday in front of the Government Delegation to demand a State Pact for Industry and a new Industry Law.

The general secretary of UGT FICA Castilla-La Mancha, Raúl Alguacil, explained the need to carry out both the State Pact and the new Industry Law.

“We want to demand that the new Industry Law be modified once and for all and that an Industry Pact be agreed upon.”

«We must not forget that the industrial sector generates quality jobs that also establish population, a very important aspect in an autonomous community like ours. The time has come for the industry to be treated as it deserves », he pointed out.

Raúl Alguacil has also pointed out the difficult situation that the Spanish and Castilla-La Mancha industry is going through due to the price of energy. And as for the measures approved to alleviate this situation, he considers that they are insufficient.

1 Macron imagines the “European political community”... 2 We can mark distances with the Sumar de Díaz project 3 France team: Giroud absent, only one newcomer, inmates... 4 Greek composer Vangelis dies 5 Cascade of millions for Real Madrid for the new Bernabéu 6 Services closed, vacancies... Five minutes to understand... 7 Hijos de Rivera raises its sales and profit in 2021 8 Summary of Tomorrow belongs to us episode 1189 of... 9 Brussels gives oxygen to Spain and will allow more... 10 King Juan Carlos I lands in Vigo after almost two... 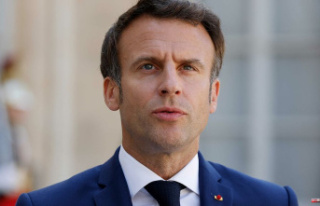