Nearly 600 federal public servants have been granted a religious exemption to avoid vaccination against COVID-19, which is mandatory in the Canadian public service. 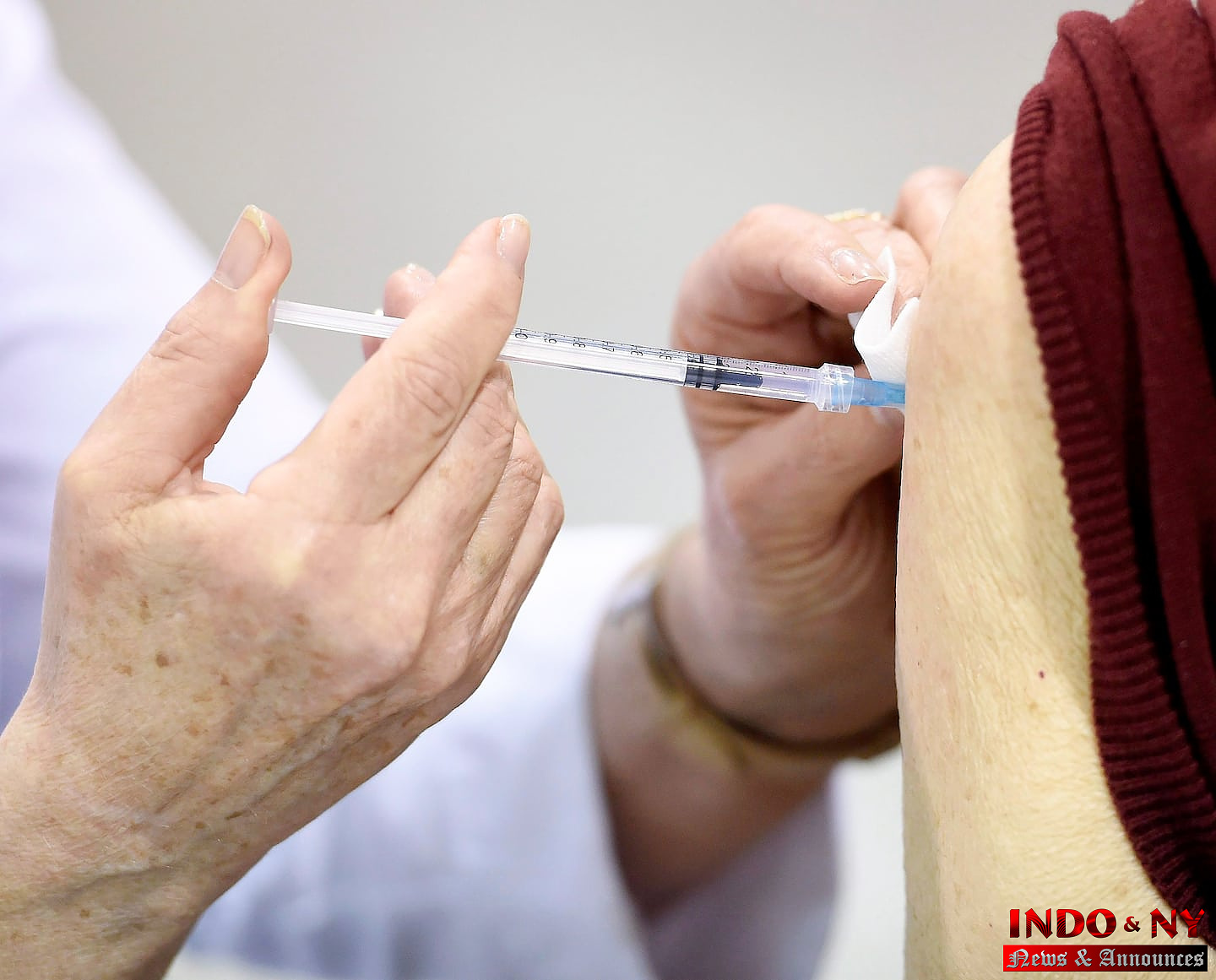 Nearly 600 federal public servants have been granted a religious exemption to avoid vaccination against COVID-19, which is mandatory in the Canadian public service.

• To read also - The mask is no longer mandatory, but recommended in certain cases

• Read also – End of wearing a mask: employers may still require it

According to data obtained from the Treasury Board by our Bureau of Investigation, the Trudeau government granted the religious exemption to 597 civil servants and rejected 1,100 other requests.

At the beginning of last October, Justin Trudeau announced that all federal employees had to be vaccinated against COVID-19. They had until the end of the month to comply, on pain of being suspended without pay.

The Prime Minister had caused controversy by indicating that exemptions on religious grounds would be accepted. He specified that they would be “extremely limited and difficult to obtain”. A statement from his office said they were complying with the provisions of the Canadian Human Rights Act.

Several groups had denounced the gesture, believing that it went against the imperatives of public health.

According to recent data published by the Treasury Board, 98.5% of the 281,210 public servants (a figure that includes the ranks of the RCMP, but not those of the Canadian Armed Forces) of the government are immune to COVID-19.

There are at least 1,550 civil servants who are not vaccinated or who have received a single dose.

Add to that the exemptions. The 597 granted for religious reasons therefore represent 0.2% of the total number of civil servants in post. Medical exemptions were also granted to 396 employees. They were conditional on the production of a certificate completed by a doctor.

Even though the number of religious exemptions is low, the Bloc Québécois considers this policy to be wrong.

“Religion should not intervene in questions of public health”, underlines the deputy Louise Chabot in matters of secularism.

“At the start, she continues, it was a false step and it remained a false step. I find it hard to understand this will.”

Ms. Chabot sees it as a “form of multiculturalism”. “Individual rights have taken precedence over collective ground,” she says. This is not the first time that the government has acted in this way.

Under pressure from public service unions, the federal government could review a certain part of its vaccination policy in the near future, Radio-Canada recently reported.

This will determine whether the booster dose, the third dose, should be required, and whether the policy should continue to apply to employees working from home.

Based on individual beliefs

How can we grant a religious exemption to the vaccination against COVID-19 when all the major beliefs on the planet favor this measure?

In fact, the policy of the Trudeau government does not aim to assess whether, for example, a Catholic employee should be entitled to it or not. In his case, it would be no, since Pope Francis encourages immunization.

Rather, according to Treasury Board rules, it is a matter of determining whether a public servant has, on an individual basis, “an honest religious belief which prohibits him from receiving the vaccine” and whether he is able to explain it adequately. .

The explanation must not thus “be fictitious or arbitrary”, specify the rules.

To prove the seriousness of his claims, the official must complete a two-page affidavit requesting the exemption and present his explanations therein.

It will then be up to the manager responsible for the employee to judge whether the request is admissible or not.

According to Treasury Board data, 35% of public servants (597 out of 1,697) who requested the exemption obtained it.

A review by Vanderbilt University in Tennessee indicates that all major world religions, including Jehovah's Witnesses, which refuse blood transfusions, support vaccination. Only a small group of evangelical churches oppose it. 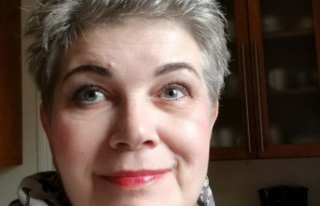 Russian espionage in Quebec: the fight of a fake “sex...