The sincere embrace between the two at the end of the press conference in which Vicent Marzà explained his decision to leave the Government already gave some clues. 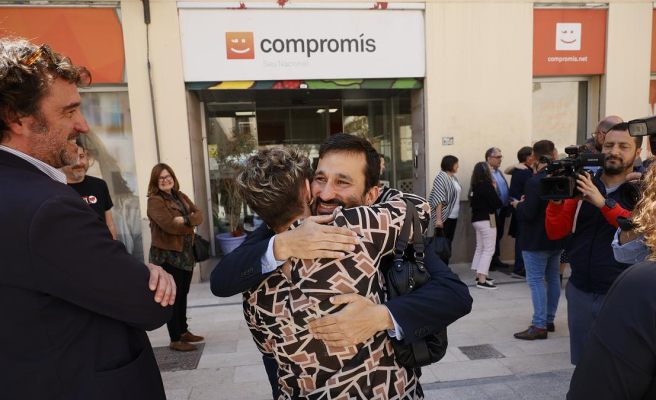 The sincere embrace between the two at the end of the press conference in which Vicent Marzà explained his decision to leave the Government already gave some clues. Compromís is committed to continuity and will propose the current Regional Secretary for Culture, Raquel Tamarit, as the new head of the Ministry of Education, Culture and Sport. The leader of Compromís with the highest position in the Department assumes the reins.

This was confirmed by coalition sources, waiting for the Més Compromís executive to ratify the decision, which, according to its general secretary, Àgueda Micó, was already taken in the morning.

This primary school teacher - specializing in a foreign language (English), like Marzà - agreed to the Conselleria de Campanar in June 2019, shortly after losing the Mayor's Office of Sueca after a controversial pact between PSPV and Ciudadanos.

With the appointment of Tamarit a little over a year before the end of the legislature, Compromís is committed to continuity in one of the few ministries where miscegenation -that government formula coined by the Botànic- has worked without fanfare.

1 The judge tries to clarify if Medina used a preferential... 2 The majority supports that the most voted list governs 3 Marzà is not ruled out as a sign of Commitment after... 4 The Catalan federation is advocating a solo candidacy... 5 Feijóo asks Sánchez if his independence is compromised... 6 Olona will resign his seat before starting the Andalusian... 7 Montserrat Candini announces that she is leaving the... 8 For Andalusia he presents his candidacy asking for 9 Rufián blames Robles for espionage 10 Aragonès recalls that with the dismissal of Paz Esteban 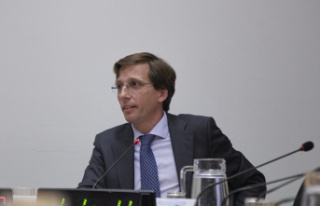 The judge tries to clarify if Medina used a preferential...