Community service debate: I'm a millennial. Today I wish I had been forced to be social back then 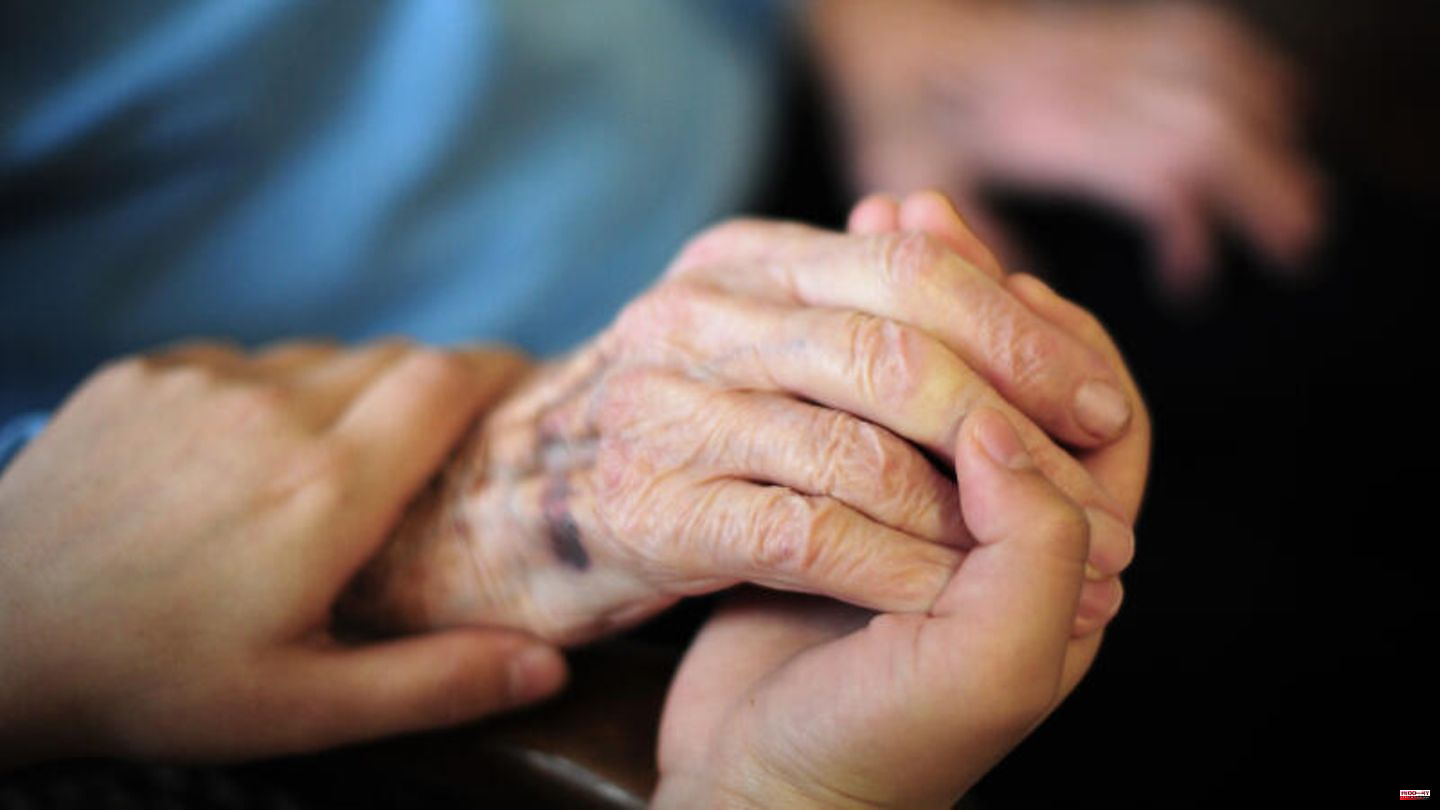 Author's Note: This article originally appeared on June 19th. At that time, Federal President Steinmeier (again) started the debate on compulsory social service. Now the topic is obviously a long-running issue: On Saturday, the CDU also spoke out in favor of a "compulsory year of society" at its party conference in Hanover. That doesn't change anything in my opinion.

I'm an odd age. As a 29-year-old millennial, I don't feel remotely "grown up" in many ways, but I still feel like I'm 30 to understand Tiktok. Now my school days are "only" a decade ago, so I have the audacity to feel closer to Generation Z than many a more experienced colleague, despite the onset of ideological aging. Sure, the world seems to be rotating a little faster every year, the expectations of young people (it hurts when typing) are certainly very different today than they were ten years ago.

So let it be said: these lines are as subjective as they can be. With that in mind, bear with me when I say: Today I wish I was forced to be social back then.

Cologne, end of June 2012. I was 19 years old - and I've never been so overwhelmed. I had the best prerequisites: an impressive high school diploma, no financial worries and more freedom than I had ever known. I could have run out into the world. Instead, I stood there, helpless. For the first time in my life I didn't know what to do, simply because I hadn't had to until then. As a privileged suburban cliché, I had always trusted that everything would work itself out, that the world would just be waiting for me.

I would study business administration, join my father's well-run roofing business at the same time and take over the reins myself in a few years. The plan wasn't born out of logic, but was partly driven by a commitment to duty and partly by the prospect of driving a BMW in his early 20s. Technically, I was and am negligible. The phrase "when you grab it is like two let go" would be almost flattering.

However, my father died a few months before I graduated from school. So all of a sudden I had to ask myself questions that I had never seriously thought about: What can I actually do? And even more important: What do I actually want?

Like many privileged children, I felt immense pressure. To this day I don't know whether it was actually there or whether I imposed it on myself. But the feeling of stagnation, of failing, of "wasting potential" was definitely there and definitely not good advice. So, like so many others, I started studying just to study. To keep real life at bay. It would be years before I found what I really wanted.

It never occurred to me to voluntarily help other people – because I didn't have to. The military and thus also the civilian service had been abolished the year before. Today I wish from the bottom of my heart that I had never been given this freedom. I would have refused service in the Bundeswehr – if not for pacifist reasons. Consequently, I would have had to do community service. That would have forced me to deal with people, even worse, with reality. I was dependent, lacked empathy, and certainly arrogant. A forced grounding would have done me good, I'm absolutely sure.

In fact, there are many young people who are miles ahead of my 19-year-old self in terms of maturity and sense of responsibility. As my colleague Leon Berent writes, around 80,000 young people put themselves into this "service of society" every year - voluntarily and mostly unpaid. But on the one hand, this group of unselfish people is apparently not dependent on money. Because no matter how honorable your commitment is, you have to be able to afford selflessness. Above all, it doesn't depend on these people, who obviously already think outside the box. The more than 700,000 young people who, like me back then, never thought of "giving something back" need to be reached.

The accusation that Federal President Frank-Walter Steinmeier wants to compensate for the failings of politics in the care sector with a forced mobilization of young people can certainly be leveled at him. Rather, the state should create real incentives for the industry. Right, too. But couldn't it be that many an 18-year-old decides to work in nursing after a year of "compulsory internship" in a nursing home? The experience should serve as (an) incentive, or at least as a signpost.

After all, in our lives we are repeatedly forced to do things that we don't want. They abound, the duties. Compulsory schooling is one of them. However, there is no talk of "forced labor" or "stolen time". So why would it be different with mandatory social time?

The thought that only those who don't look to the left and right, but always straight ahead will reach their goal makes each of us lonely. At least it has me.

But as I said: Please bear with me - after all, I was never forced to be social.

1 Merz sees the CDU on course for renewal after the... 2 Battle for place next to Kimmich: Which candidate... 3 Bundesliga: Six changes at Bayern: Mané on the bench 4 King Charles III Confirmed: The Queen's funeral... 5 Queen Camilla and Princess Kate wear pearl jewelry... 6 Sexual Harassment: Affecting 2 in 3 Women: How to... 7 Counteroffensive: Russia announces withdrawal of troops... 8 Eastern Ukraine: Russia announces withdrawal of troops... 9 According to the lawyer: the attacker gave Oliver... 10 Russian army announces "withdrawal" of troops... 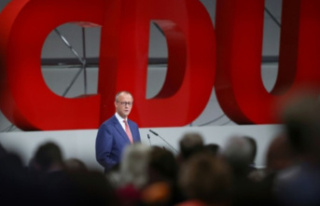 Merz sees the CDU on course for renewal after the...