Committed and conflicted: Vettel agrees to be a "hypocrite".

Sebastian Vettel is the environmental activist among Formula 1 drivers. 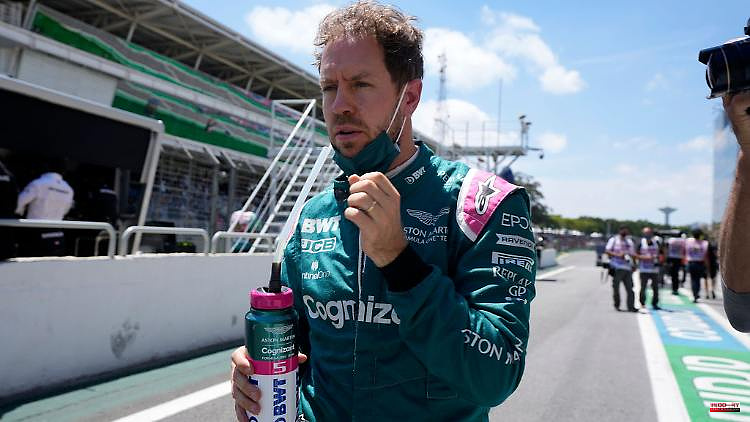 Sebastian Vettel is the environmental activist among Formula 1 drivers. You can see that as a contradiction, even the four-time world champion admits it. But the Hessian remains opinionated and once again presents vehement demands for a more sustainable future.

Formula 1 professional Sebastian Vettel feels a conflict between his job and his commitment to environmental protection. "Driving a car is my passion and every time I get in a car I love it," Vettel said on the BBC's Question Time talk show. "Of course, when I get out of the car, I also think: Is this something we should be doing - traveling around the world and wasting resources?"

When asked by the BBC presenter whether he was a hypocrite as a driver of Formula 1, "one of the most fuel-wasting sports", Vettel agreed. "You're right," said the 34-year-old. "I'm not a saint. I'm worried about the future. I'm concerned about energy issues and energy dependency. We have to stop being dependent on energy. And we can do that. There are solutions."

With a view to his job as a racing driver, however, Vettel asked for understanding. "On the other hand, we also entertain people," said the Aston Martin driver. "During the Corona pandemic, we were one of the first sports to get going again. When everyone's heads exploded, there were Formula 1 races on TV again."

At the same time he asks himself many questions and tries to do his part to protect the environment. "I ask myself: do I have to take a plane every time," said Vettel. "Not if I can drive a car. There are things I can control and other things that are out of my control." Referring to Russian gas, Vettel said Germany should have recognized the threat a long time ago. "We shouldn't depend on it. We have to shift into the next gear and get ready for the future," said the 2010-2013 world champion. "And we have to make sure that we live on a planet that will be like this tomorrow pleasant as today."

1 "Hard to accept the situation": Nadal suffers... 2 17 years BVB: ex-national player Schmelzer ends his... 3 Putin's war extends to Finland: Germany is playing... 4 "We will never ...": Guardiola speaks for... 5 "I was afraid that I would die": Fan complains... 6 Media: Separation not impossible: Salihamidžić'... 7 "Was a bit too relaxed...": Zverev is shaking... 8 Cuca Gamarra: "Sánchez will try to exhaust the... 9 Serious consequence for the tournament?: Russian ban... 10 The King travels to Abu Dhabi today for diplomatic... 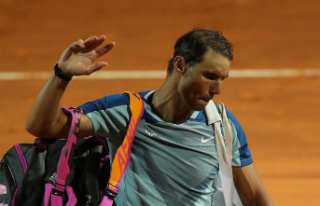