A few weeks after the death of Green politician Hans-Christian Ströbele, acquaintances, friends and political companions remembered him on Tuesday evening. 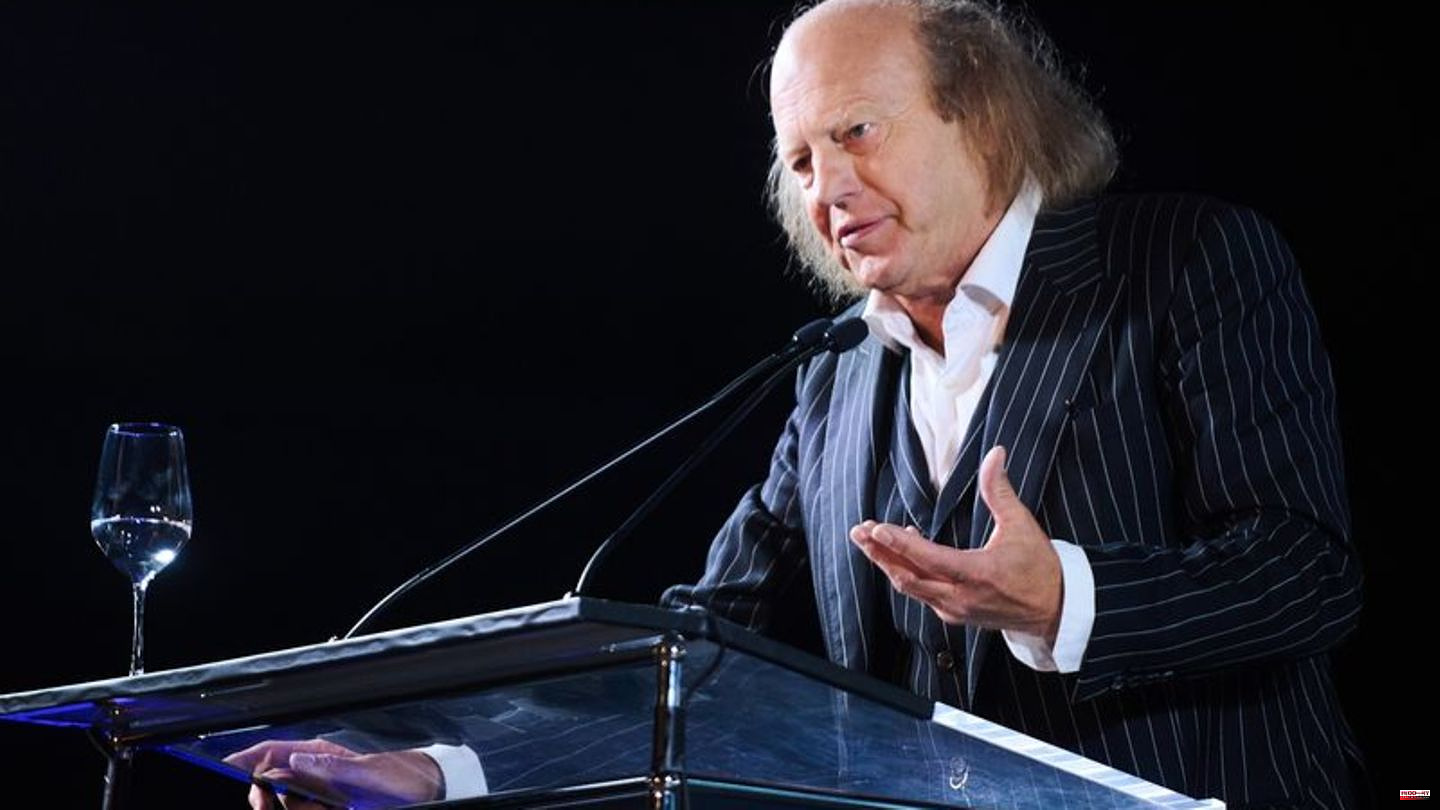 A few weeks after the death of Green politician Hans-Christian Ströbele, acquaintances, friends and political companions remembered him on Tuesday evening. The former RAF lawyer and longtime Greens member of the Bundestag died at the end of August at the age of 83. The cabaret artist Arnulf Rating, whom Ströbele once represented as a lawyer, praised him as clever, full of life and morally upright. "Christian was a guiding star for me," said Rating at the commemoration ceremony in Berlin. "As a guiding star, it will shine brighter the darker it gets around us."

The Green politician and former Green Federal Environment Minister Jürgen Trittin called Ströbele an institution of the Bundestag. "It was clear to him that existential issues had to be discussed in parliament, and he made sure of that," said Trittin. "I think democracy sorely lacks the enlightener Ströbele."

Trittin referred to the successful election campaigner Ströbele, who had won a direct mandate four times. "Elect Ströbele for the first time with the sentence, torment fishermen," said Trittin, referring to Ströbele's relationship with the former Green Foreign Minister, which was not always easy. "I know from my own conversations with Joschka that he felt tortured, but was proud of it in the end."

"We owe him a lot," said Trittin about the Green MP from Kreuzberg. "I bow to a revolutionary who is as gentle as he is persistent, a left-wing Green, but above all a great person."

Wolfgang Wieland, a former Greens member of the Bundestag and former Berlin Justice Senator, said Ströbele's death was a great loss for the Greens. Left-wing politician Gaby Gottwald added that Ströbele was an internationalist. "He hated state arbitrariness. His political actions were characterized by great empathy for the plight of others." He wasn't a pacifist. "He was more of an anti-militarist."

In other speeches, the spokeswoman for Fridays for Future, Clara Mayer, Ströbele's former lawyer colleague Johannes Eisenberg, the former RAF member Karl-Heinz Dellwo, the former "taz" managing director Karl-Heinz Ruch or the lawyer Klaus Eschen also remembered that Ströbele had founded the socialist lawyers' collective at the end of the 1960s, to the Greens politician.

In 2002, Ströbele was the first Green politician to directly win a Bundestag constituency. He was successful four times in Friedrichshain-Kreuzberg. His former constituency office was on Dresdener Strasse near the Kottbusser Tor in Kreuzberg, while Ströbele had his apartment and his law office in the Moabit district. In 2017, at the age of 78, he left active politics.

The commemorative event was organized by the daily newspaper "taz" in cooperation with the Greens in Berlin. In 1978, Ströbele belonged to the circle of those who were involved in founding the "taz". According to the organizers, around 900 people took part in the commemoration in the Arena Berlin in Alt-Treptow.

Livestream of the memorial service 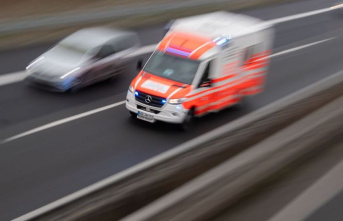