More than four and a half hours by plane between Mexico City and Bogotá, President López Obrador (AMLO) has become the protagonist of the Colombian presidential elections. 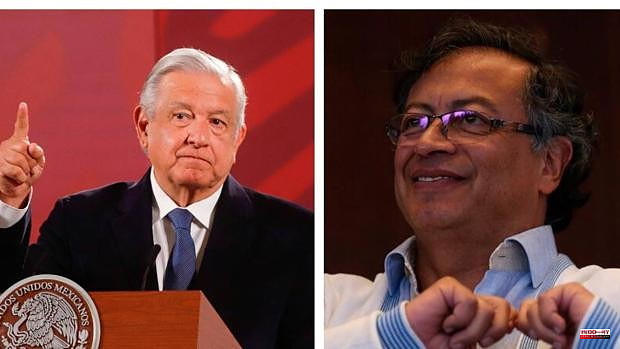 More than four and a half hours by plane between Mexico City and Bogotá, President López Obrador (AMLO) has become the protagonist of the Colombian presidential elections. First, the president of Mexico sent a hug to the far-left candidate Gustavo Petro, because he is facing "a dirty and cowardly war," he commented without asking any questions about it. And it is that AMLO is reflected in the insinuations about the candidate for Colombian president whom they point to as "communist, guerrilla and pretend to equip his country to Venezuela," according to the president's statements.

Following the usual trend, the Mexican president referred to the majority of the opposition, this time that of Colombia, as "conservatives, without ethics" to later place his trust in the people, an argument also recurring in his speeches.

"That's the mentality of these mercenary advertisers," he declared of political advisers.

A few hours later, the Colombian Ministry of Foreign Affairs, through Vice President Marta Lucía Ramírez, expressed its disagreement with Andrés Manuel López Obrador's message. The statement went even further and accused the president of Tabasco of "disobligant interference" (which bothers or offends) in the internal affairs of Colombia and asked for respect "for the autonomy of the Colombian people to elect their next president without interference that tries to influence the electorate," they concluded. Some lyrics that affect the doctrine that the president of Mexico flaunts whenever he can, who claims not to get involved in the politics of other nations as an inalienable precept of the Mexican Constitution.

In the statement posted on Twitter by the Colombian Foreign Ministry, the democratic process with all the constitutional guarantees for the presidential candidates is emphasized. In the first round, Gustavo Petro obtained 40% of the votes and businessman Rodolfo Hernández Suárez gathered 28%. 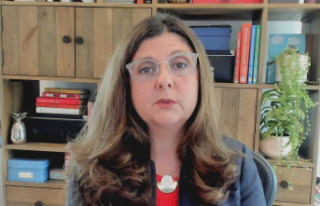