The trial in the Wermelskirchen abuse case begins today (9:15 a. 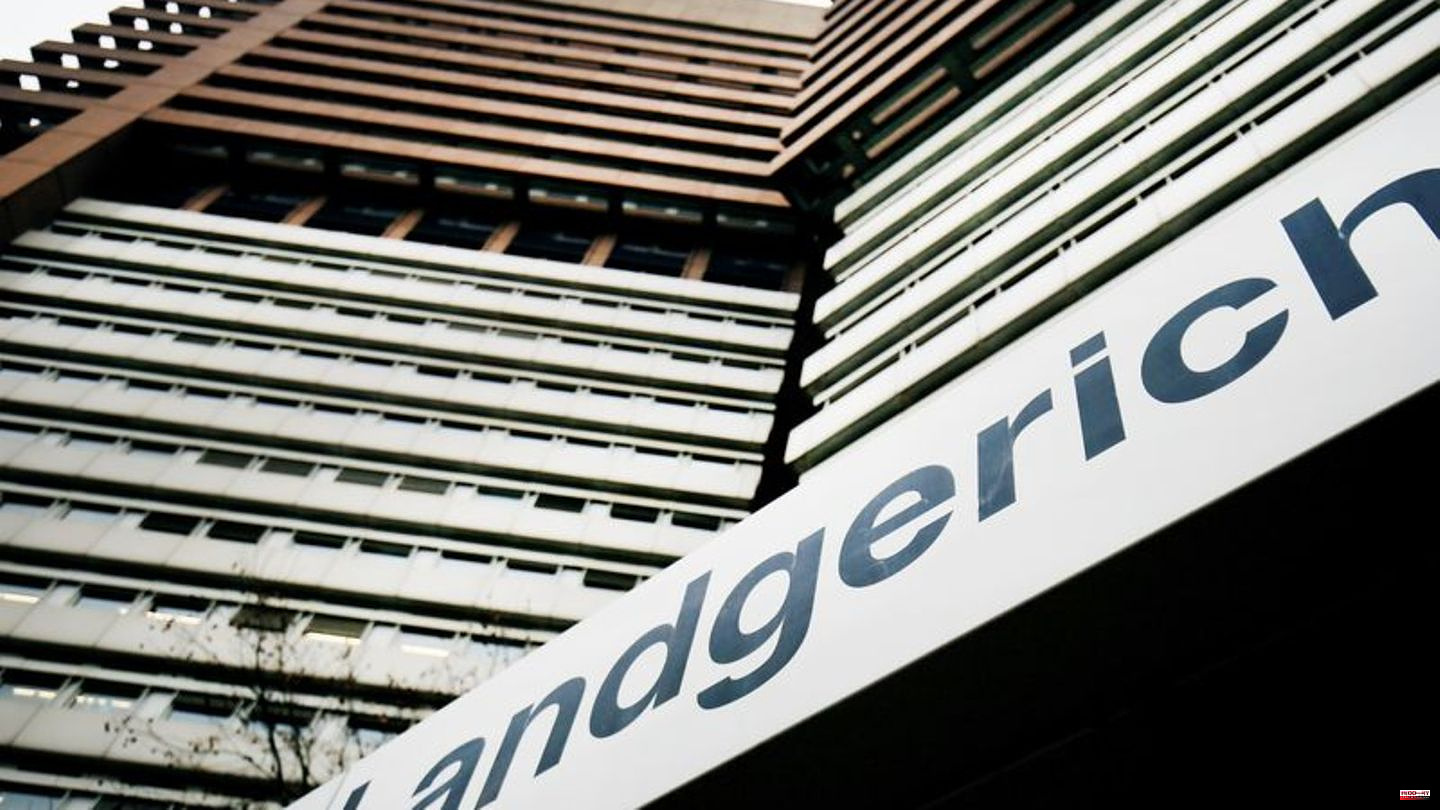 The trial in the Wermelskirchen abuse case begins today (9:15 a.m.) in Cologne with a wealth of allegations. The 45-year-old accused is said to have repeatedly committed sexual violence against children. A central scam is said to have been that the man had previously offered himself as a babysitter online. His lawyer announced that the 45-year-old would confess in the process. His client was also cooperative during the police investigation, he said.

The list of allegations is long. Overall, according to a court spokesman, the prosecution assumes 124 acts in the years 2005 to 2019. In 99 cases it was about allegations of sexual abuse of children. Others revolved around aiding and abetting abuse or child pornography. The accused is said to have committed crimes on 13 children between the ages of 11 months and 13 years alone.

The uncovering of the case had made waves because it led to numerous further investigations against other suspects. According to the public prosecutor, there are now more than 130. Large amounts of data were secured from the accused. He is said to have exchanged child pornographic images and videos of "unimaginable brutality" with a large number of men.

The case is in the public perception in a row with other major abuse complexes in recent years - such as Lügde, Bergisch Gladbach and Münster. Investigators came across a complex network of abuse and perpetrators. In Bergisch Gladbach, for example, not only large quantities of child pornographic material were found on a family man, but also chats and contacts with other men who exchanged videos and images of serious sexual child abuse on the Internet. The Cologne regional court described the arrest in its judgment against the man in retrospect as an "earthquake" for the scene.

Special forces arrested the Wermelskirchener last December. The case was then made public by the investigators in the summer of 2022. According to information at the time, the access took place in a spectacular action: In order to gain unencrypted access to files, emergency services are said to have overpowered the man on the switched-on computer - during a video conference with work colleagues. At first they apparently thought it was a robbery.

The alleged acts in the complex and the material found caused bewilderment. "I have never encountered such a degree of inhuman brutality and callous indifference towards small children, their pain and their screams," said Cologne police chief Falk Schnabel at the time. 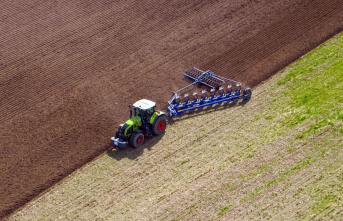