Collector's value in the millions: burglars steal valuable gold treasure from a museum in Upper Bavaria

Unknown burglars have stolen a valuable gold treasure from the Celtic period from a museum in Manching, Upper Bavaria. 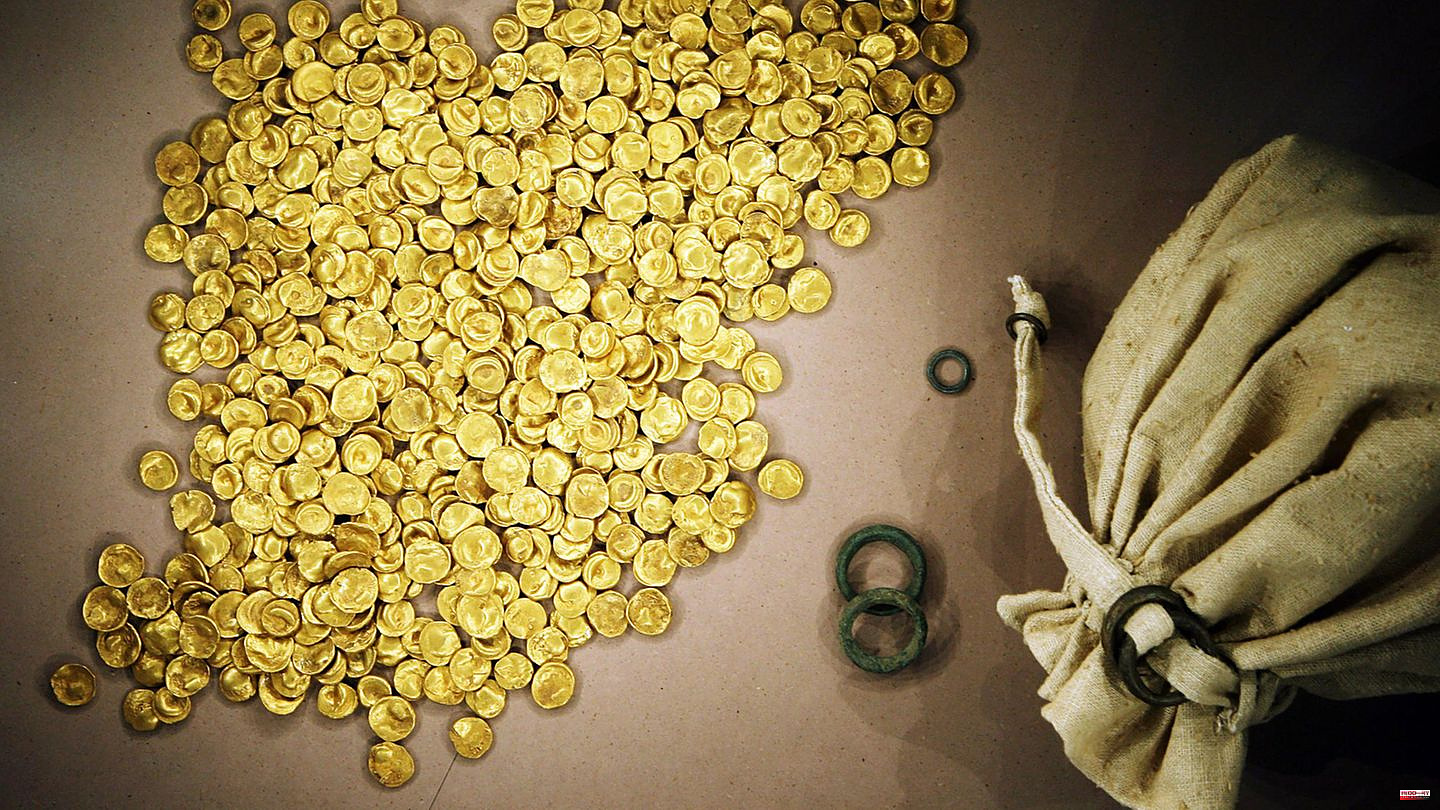 Unknown burglars have stolen a valuable gold treasure from the Celtic period from a museum in Manching, Upper Bavaria. The museum was broken into early Tuesday morning, a spokesman for the Bavarian State Criminal Police Office (LKA) in Munich told the AFP news agency. The showcase with the treasure was broken open and the gold "completely stolen". The burglary was later noticed by employees of the museum. Several media had previously reported.

The LKA spokesman said that the classic gold value based on the daily rate still had to be determined. However, the collector's value is several million euros. For Wednesday, the investigators announced more information.

The treasure has been exhibited in the museum in the district of Pfaffenhofen/Ilm since 2006. The so-called Oppidum Manching is considered to be an outstanding Celtic settlement, in which archaeologists continue to work to this day. The Bavarian State Office for the Preservation of Monuments counts the settlement among the most important archaeological monuments north of the Alps.

1 London: Detention for climate activists after art... 2 Record players: Christiano Ronaldo and Manchester... 3 Gladbach and Frankfurt are hot for South Korean World... 4 ESC 2023: Jury voting in semi-finals will be abolished 5 British royal family: pompous reception for President... 6 Stock exchange in Frankfurt: Dax climbs by 0.3 percent 7 Energy: EU Commission proposes gas price cap in EU... 8 Agreement with a traffic light: Why the compromise... 9 World Cup 2022 and the "One Love" debate:... 10 Ludwigsburg: After the release of carbon monoxide:... 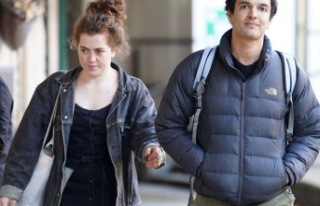