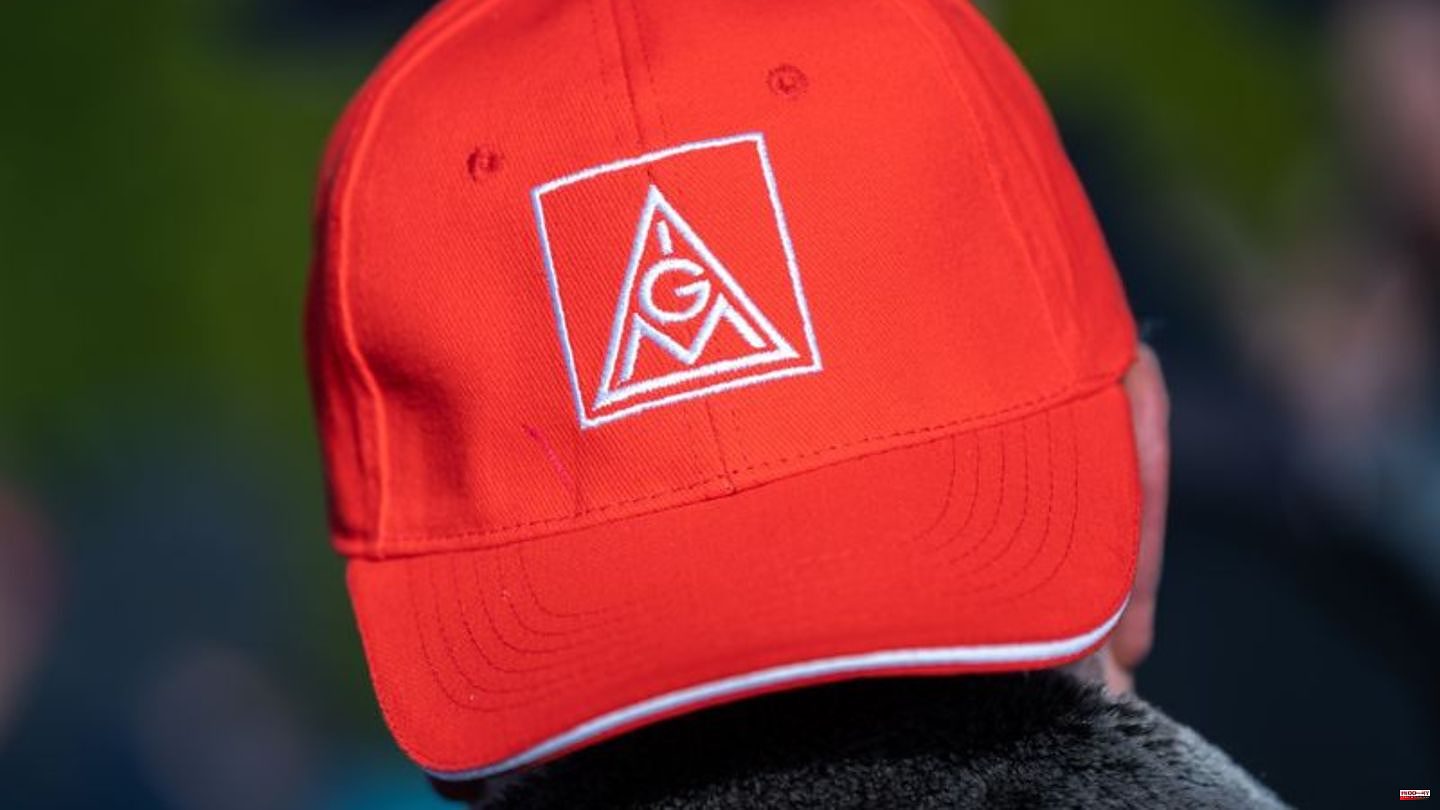 For the approximately 3.9 million employees in the German metal and electrical industry, collective bargaining will enter the hot phase on Thursday (2:30 p.m.).

In the fifth round of negotiations in Ludwigsburg near Stuttgart, IG Metall and employers are heading towards an attempt to reach an agreement. According to the union, both sides had come closer in the last few days. This means there are chances of a pilot degree in the southwest. In the past, the district of Baden-Württemberg has repeatedly been a pioneer for collective bargaining agreements in the industry.

IG Metall threatens warning strikes in the event of disagreement

If the negotiations fail on Thursday, the board of IG Metall wants to discuss how to proceed on Friday night. According to this, 24-hour warning strikes are possible in all collective bargaining areas and ballots with subsequent area strikes in individual regions. "Baden-Württemberg would definitely be there," IG Metall boss Jörg Hofmann had threatened. If no agreement is reached on Thursday, the union cannot return to the negotiating table very quickly. Since the end of the peace obligation at the end of October, hundreds of thousands of metal workers have taken part in warning strikes throughout Germany.

The employers' association Südwestmetall said in advance that they were interested in a constructive solution and prepared for an attempt at agreement. The employers want to negotiate the longest possible period for the collective agreement in order to give the company planning security - previously they had tied an undefined increase in the salary scales to a period of 30 months. They also offered 3000 euros as a one-time payment.

IG Metall, on the other hand, went into the talks with a demand for eight percent more money for a period of twelve months - and thus the highest demand since 2008. It is becoming apparent that the 3,000 euros that the federal government will allow tax and duty-free , should flow to the employer in several one-off payments. Above all, the duration and scope of the salary increases are still open. After two and a half weeks of warning strikes, there are high expectations at the grassroots level, said Hofmann.

Collective bargaining this year has been impacted by the dramatic rise in energy and material prices. Employers are therefore also calling for relief for companies that are already doing badly. There is also a need for agreement on what happens if there is an energy emergency.

The conclusion reached in the chemical industry at the end of October shows where the talks could develop. The IG BCE had agreed with the employers on two 1500 euros tax-free and two levels of 3.25 euros each. With a term of 20 months, according to the union, this results in an average of almost 13 percent more and can almost compensate for the currently high inflation rates. 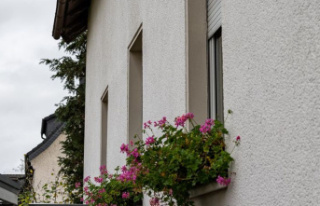