The Cobadu agro-livestock cooperative held its ordinary general assembly on Monday in which it presented a record turnover of 398 million euros, which reports net profits of 1. 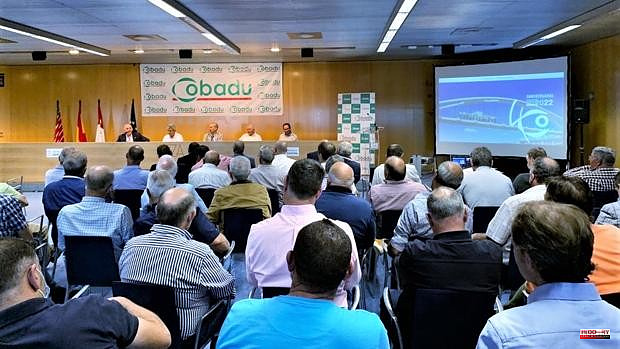 The Cobadu agro-livestock cooperative held its ordinary general assembly on Monday in which it presented a record turnover of 398 million euros, which reports net profits of 1.43 million, and which allows the Bajo Duero Cooperative to continue rising as the with the highest turnover in Castilla y León and the second cooperative in Spain in volume of activity.

During the assembly, the general director of Cobadu, Rafael Sánchez, has been satisfied with the results in a year that also marks the 40th anniversary of the cooperative, which is why a memory has been made in memory of the founding members, according to Cobadu reported through a statement sent to Ical.

Next, the deputy director of Cobadu, Fernando Antúnez, presented the balance sheet and the profit and loss account to the directors and delegates, as well as the annual accounts audit report, which was approved unanimously, after explaining by subsectors the strengths of the cooperative in livestock, where it markets the production of pigs, cattle, sheep and dairy sectors, informs Ical.

The growth of this last year was visible in relation not only to the previous one, but to the first year of life of Cobadu, when eight million kilos were manufactured compared to the current 700 million kilos, five percent more than in 2020. The comparison also highlights the number of members, given that compared to the 380 founding ranchers who started the cooperative 40 years ago, today Cobadu has 10,800.

As for future projects, Rafael Sánchez has highlighted that the cooperative is carrying out "numerous investment projects" both in the central facilities and in the commercial area, the latter point where future actions will be carried out in Salamanca capital, Ciudad Rodrigo or Vitigudino.

"Cobadu is an example of the importance of cooperativism in our province," said the delegate of the Junta de Castilla y León in Zamora, Clara San Damián, present at the assembly to also thank Cobadu for its commitment to those affected by the fire in the Sierra de la Culebra, not only with their own donations, but by putting themselves at the service of public institutions.

1 Things to keep in mind when choosing a master's... 2 Rebellion in the CGPJ: Lesmes is forced to respond... 3 An alternative for every moment of the professional... 4 Rozalén will be the announcer of the Albacete Fair 5 Cuenca devises the first festival with heritage as... 6 José Lloréns wins the Spring Salon Painting Medal... 7 Johnson advances his law to unilaterally modify the... 8 The most beautiful places in Villaviciosa are filled... 9 Consensus in Cibeles for the new home help service... 10 Deadly fire in Móstoles: "We heard Emilio's... 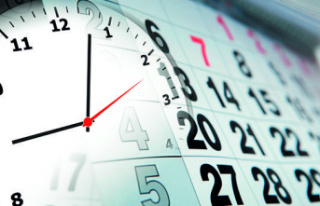 Things to keep in mind when choosing a master's...