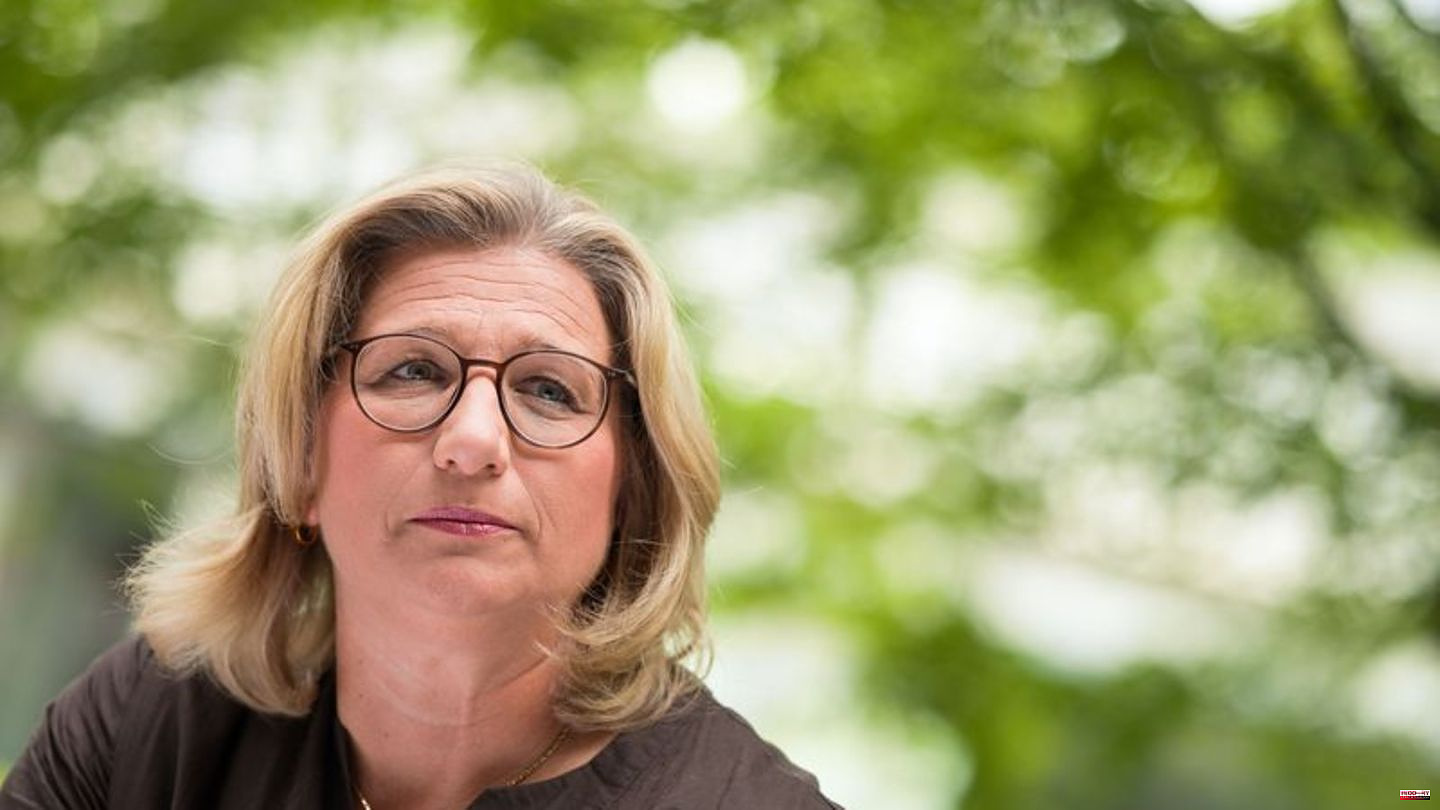 Saarland Prime Minister Anke Rehlinger (SPD) has praised the new relief package. The federal government understood the concerns of the citizens and decided on a "powerful bulwark against the dramatic effects of the war in this country," said Rehlinger on Sunday.

The relief would lead to a noticeable relief for people and the economy. Rehlinger announced that he would negotiate with the federal government about an attractive local transport ticket based on the 9-euro ticket. However, the offer should not result in the countries having to save on the offer.

The new relief package provides for a one-off energy price lump sum for pensioners, students and trainees, as well as an increase in child benefit and an increase in the standard rates for the needy. In the future, a discounted price will apply to basic electricity consumption, and the traffic light coalition also wants a new nationwide public transport ticket – the goal is a price range of between 49 and 69 euros per month. 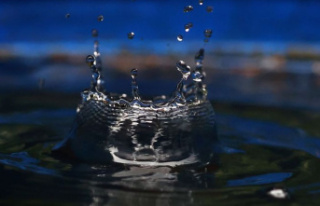