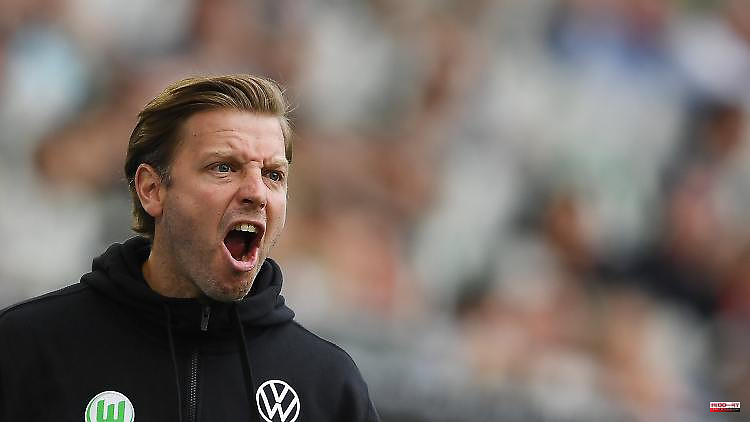 VfL Wolfsburg ended the 2020/2021 season in fourth place. Then coach Oliver Glasner goes and Mark von Bommel replaces him. Only briefly. Florian Kohfeldt will take over in October 2021, but it won't get any better. It remains a season at the bottom. And one that ends with the separation from the ex-Bremer

Surprising exit from coach Florian Kohfeldt at the Bundesliga club VfL Wolfsburg: On Sunday, the Lower Saxony completed the “amicable” separation from the 39-year-old, who had scored 2-2 with his team against champions Bayern Munich in the last game of the season on Saturday.

Apparently, however, those responsible for the club no longer had complete confidence in the work of the football coach. On Saturday and Sunday, those responsible for VfL around managing director Jörg Schmadtke and sporting director Marcel Schäfer met for a season analysis. They also looked to the future and came to the conclusion "that we would be under pressure from the start, which would mean too much of a burden for the team, coach and club," said Schmadtke.

Kohfeldt only took over the coaching position in Wolfsburg in October 2021 from the hapless Mark van Bommel and signed a contract with the wolves until the summer of 2023. At the time, VfL was ninth in the league and was playing in the group stage of the Champions League.

On Saturday, Wolfsburg ended the season in twelfth place. The ambitious factory club was the last to leave the group stage of the premier class before Christmas and thus also missed the minimum goal of the Europa League. Schmadtke and Schäfer had recently repeatedly spoken of wanting to start the new season with Kohfeldt. The former Bremen resident Kohfeldt, who had spoken about the season planning after the game on Saturday against FC Bayern, canceled two long-planned interview appointments "allegedly due to illness" on Sunday, according to "Bild".

1 The price of diesel in Spain marks all-time highs... 2 Not Chancellor, but something like that: Annalena... 3 Terodde shoots S04 to the title: Werder is back in... 4 “I learned to listen to myself” -Penny Oleksiak 5 Finland formally approves its candidacy for NATO 6 Mahrez misses a penalty and Manchester City still... 7 Jorge Messi does not close the door to the return... 8 Maxi Rolón, former Barça soccer player, dies in... 9 Hindley resists Landa at the 'bandit summit'... 10 García-Tomàs: a sublime parody of Bach 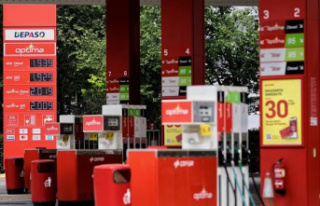 The price of diesel in Spain marks all-time highs...