Investor Klaus-Michael Kühne has massively criticized the club president and supervisory board boss Marcell Jansen at Hamburger SV and called for the former national player to be replaced. 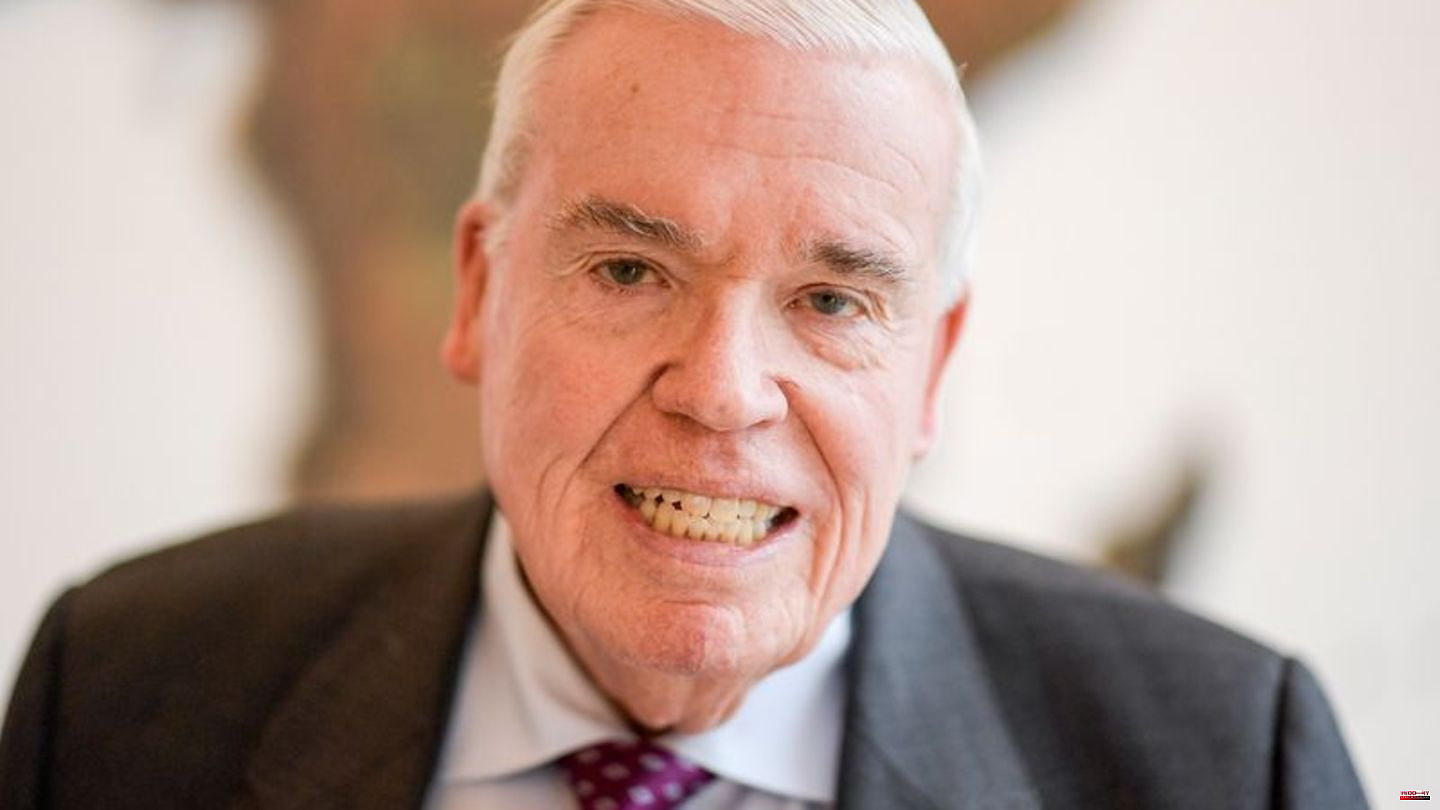 Investor Klaus-Michael Kühne has massively criticized the club president and supervisory board boss Marcell Jansen at Hamburger SV and called for the former national player to be replaced. "He is responsible for the personal hiccups, which has a negative effect on the club. I would like new people who come from outside. We need a fresh start," said Kühne in an interview with the "Hamburger Abendblatt" about Jansen. "HSV finally deserves a framework in which the club does not have constant financial worries and personal quarrels."

When asked if he still sees Jansen at the top of the second division soccer team, the 85-year-old entrepreneur replied: "No, unfortunately not."

Kühne holds 15.21 percent of the shares in HSV Fußball AG through his holding company, making him the second largest shareholder in the six-time German champions after the parent club Hamburger SV (75.10 percent). In the summer he made the club an offer to invest a further 120 million euros and increase its stake to 39.9 percent.

Jansen was recently criticized in Hamburg for having stood in front of CFO Thomas Wüstefeld, who has since resigned. "He was the only player who met me about ten years ago. He made a fresh, likeable impression. We were on good terms until two years ago. Unfortunately, he came under the influence of Wüstefeld and Dinsel," said Kuehne about Jansen. The entrepreneur Detlef Dinsel is a member of the supervisory board of HSV.

Homepage of the HSV Kühne interview behind a payment barrier 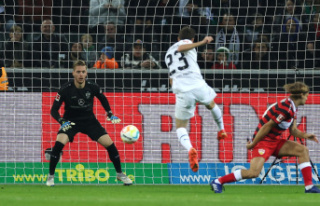 13th match day of the Bundesliga: Joker goal in stoppage...