Close to the front in Ukraine, a social worker determined to stay

ORIKHIV | The sound of shelling rumbles in several directions and black smoke rises from the horizon, but Janna Protsenko continues to pedal her bicycle, to join those who were unable to flee the fighting between Ukrainian and Russian armies. 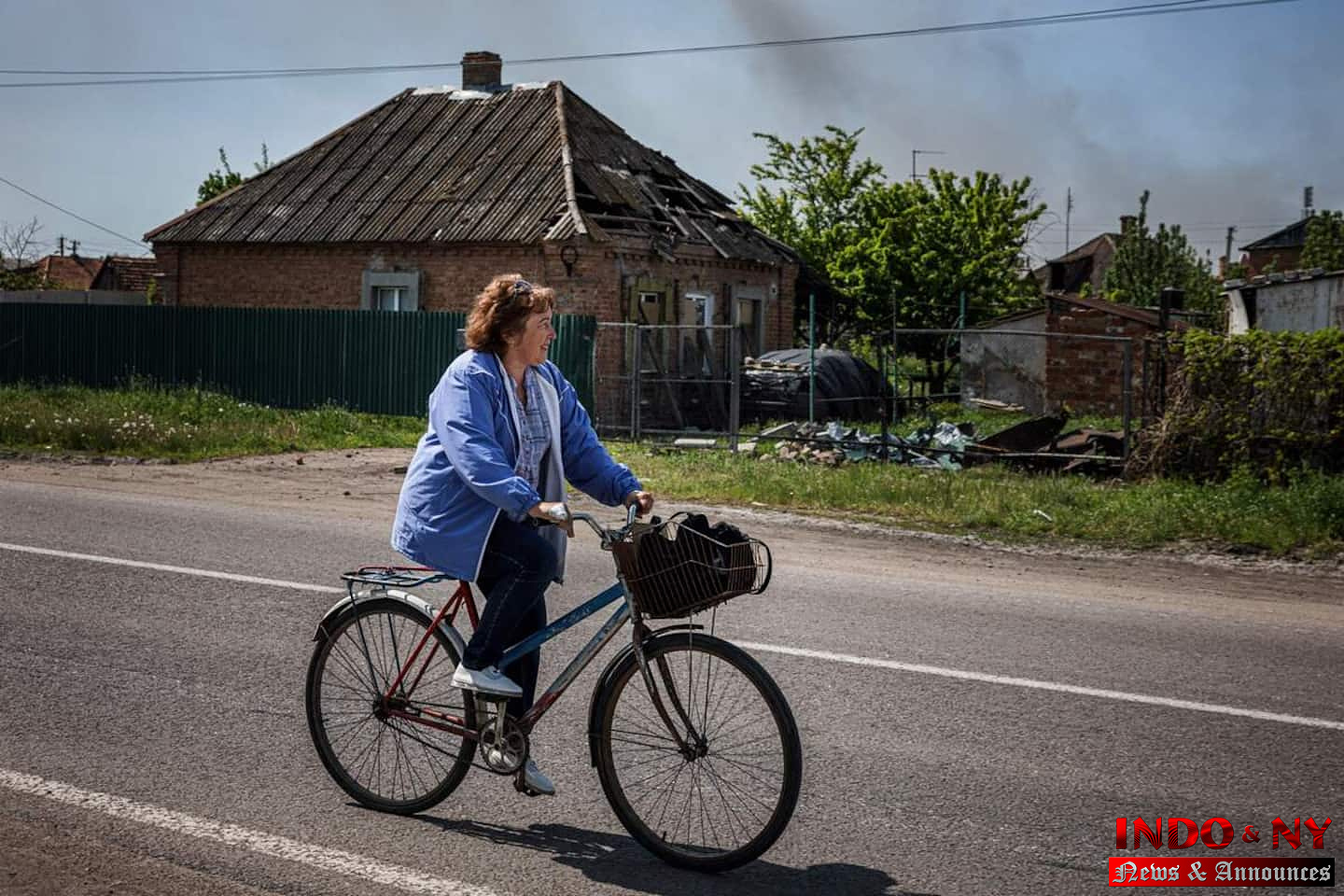 ORIKHIV | The sound of shelling rumbles in several directions and black smoke rises from the horizon, but Janna Protsenko continues to pedal her bicycle, to join those who were unable to flee the fighting between Ukrainian and Russian armies.

• Read also: First charter flight of Ukrainian refugees in Montreal on May 29

A social worker, Janna has decided to continue what she does despite the battles that are approaching, eager to help her fellow citizens among the most fragile, whom she will see at home.

“How could I leave them?”, justifies this 56-year-old woman, standing near a hospital hit by a shell last week.

“We are working, we have no time to hide,” she says, as workers try to repair the blown windows and the gaping hole visible in the brick facade.

Janna works in the town of Orikhiv in southeastern Ukraine, still in the hands of Kyiv forces but dangerously close to the front line.

At least three people have been killed there in strikes over the past ten days, authorities said. The fights in this region are above all duels of artillery, missiles or other projectiles fired from miles away and killing indiscriminately.

Homes devastated by the shells thus stand next to other intact buildings, in a town surrounded by fields, where a fire started by an explosion has been burning for days. The fire affected several long brick buildings containing tons of recently harvested sunflower seeds.

"I will not survive"

With the black smoke of the fire above her, Janna Protsenko continues to pedal to a small house, in front of which grows a row of tulips.

The owner of the premises, Nina Provontsova, 65, moves slowly with her two wooden crutches to slump on a bench just outside.

“I will not survive without help. I need help every day,” she explains, listing a list of medical issues in her legs and elsewhere.

“Sometimes I call her when I need something, to wash my legs. I can't do it alone. I can't bend down,” continues Nina.

Janna writes down a list of goods that Nina Provontsova dictates to her for purchase, and she will also go to collect her retirement pension.

Although this woman has two daughters, they are in Kyiv struggling to find work and care for themselves as the war has disrupted all aspects of daily life.

War, moreover, is never far away, and gives the impression of getting closer and closer.

The house opposite, barely fifteen meters away, was hit by a strike and seems abandoned.

“It’s one shell after another. When he hit the neighbours, I almost fell out of bed because of the impact,” says Nina Provontsova.

If she is evacuated, which she may be forced to do, she will have to leave behind all the special equipment that helps her move around her bathroom and bed.

"I don't want to go anywhere," she says.

Janna Protsenko, after listening with crossed hands, adds: “You were asking why I'm not leaving? That's why".

1 Mixed result for Trump in local primaries 2 Cirque du Soleil tribute series: return of the show... 3 Arizona executes first death row inmate since 2014 4 A man is shot dead in broad daylight in Montreal 5 Here are the new Pixel 6a and Buds Pro 6 Collapsed building in Florida: $997 million for the... 7 Restoration: a return to normal that will take time 8 Heatwave could break 130-year-old records 9 Yankees GM Brian Cashman tired of being asked about... 10 Good rehearsal for Team Canada 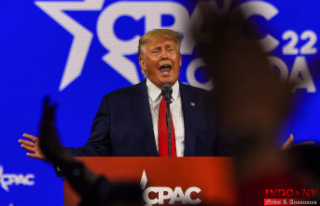