The previous federal government of Union and SPD had failed in the attempt to get a united moor protection strategy off the ground. 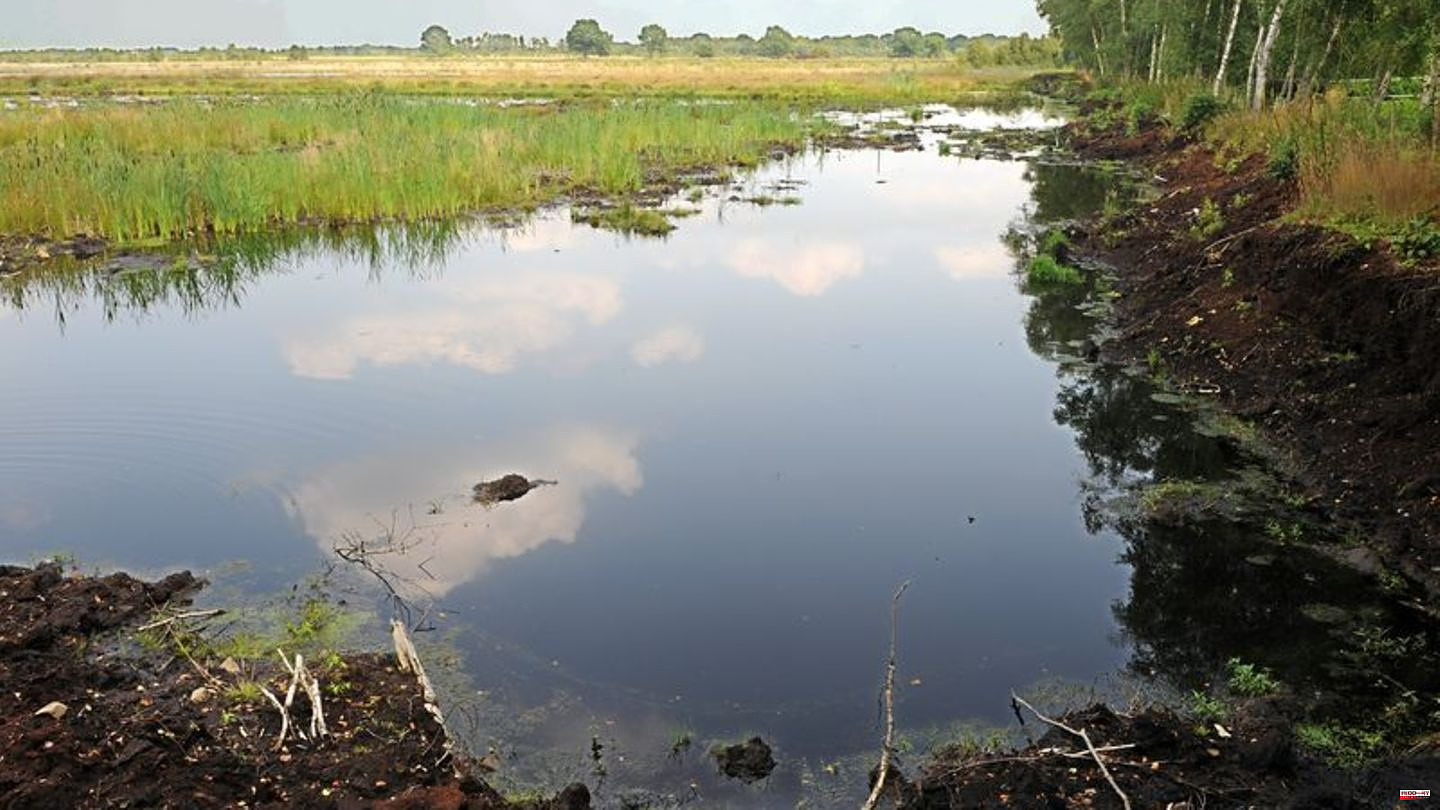 The previous federal government of Union and SPD had failed in the attempt to get a united moor protection strategy off the ground. Now one of the projects close to the heart of Federal Environment Minister Steffi Lemke (Greens) has cleared the cabinet hurdle. And her Green cabinet colleague, Minister of Agriculture Cem Özdemir, also speaks of a "real climate protection booster". Here is an overview.

Why moors are so important

In addition to forests, moors are a key factor for natural climate protection - the protection of the climate on the basis of natural ecosystems. There are around 1.8 million hectares of moorland in Germany. They make up only 5 percent of the country's total area, but bind as much carbon dioxide (CO2) as all German forests put together. Without their protection, the German climate goals are in danger. Because currently 92 percent of the moors in Germany are drained - and therefore no longer in an intact condition. This not only means that they do not bind any additional CO2: Moore even exacerbate the climate crisis. Because every year, damaged peat soils release 53 million tons of CO2 into the atmosphere - which corresponds to around 7.5 percent of all German greenhouse gas emissions.

The fact that these natural ecosystems must be made fit again for climate protection is also anchored in the Federal Climate Protection Act: If forests and moors do not function as carbon stores, Germany will not be able to become greenhouse gas neutral by 2045. According to the law, ecosystems should bind 25 million tons of greenhouse gases annually by 2030.

Among other things, the strategy envisages that rewetting will reduce annual emissions by at least five million tonnes of greenhouse gases by 2030. Previously unused moor areas should not be used in the future and, if possible, should be completely rewetted. The federal government also wants - as has already happened with the expansion of renewable energies - to enshrine in law that peatland protection is in the public interest.

What moor protection means for agriculture

Many peatlands are so drained because they are used for agriculture, primarily as grassland for dairy cows. In cooperation with the federal states and farmers, the federal government therefore wants to promote alternative forms of farming. These include so-called paludicultures, i.e. methods for wet cultivation with native species such as peat moss or reeds. There should be financial incentives for farmers to promote the restoration of peatlands. However, the strategy still leaves open what these incentives will look like in concrete terms. The Ministry of the Environment has four billion euros available for natural climate protection until 2026. It is still unclear what proportion of this money should flow into these financial transformation incentives.

The strategy envisages using wet bogs in such a way that they also have added value on other levels. In the future, rewetted areas could serve as a location for photovoltaic systems. "Such a transformation of agriculture also pays off economically," says a summary of the adopted strategy.

The area-wide rewetting should be based primarily on the voluntary commitment of land users. "I'm sure that many want to take part," says Environment Minister Lemke. She is certain that the goals of natural climate protection can be achieved with the chosen cooperation model.

The German Farmers' Association welcomed this principle and called for it to be used as a benchmark for all measures. The changeover should only take place "in agreement with those affected," said General Secretary Bernhard Krüsken of the dpa. According to the farmers' association, around one million hectares of moorland in Germany are currently being cultivated by farmers.

All in all, it is an "important signal and long overdue" that it has finally been possible to adopt a national strategy for moor protection, said the German Nabu nature conservation association when asked by the dpa. However, people are dissatisfied with the voluntary principle that the federal government is relying on to rewet the moors. The goal of saving just five million tons of CO2 equivalents per year is also not ambitious enough. That corresponds to just ten percent of what drained moors currently emit annually. Other associations such as the BUND also consider the savings target to be too low. 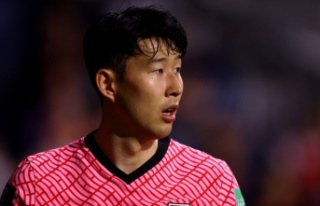 After facial surgery: Son is going to the World Cup