The activist Luisa Neubauer sharply criticizes the federal government for its climate policy. 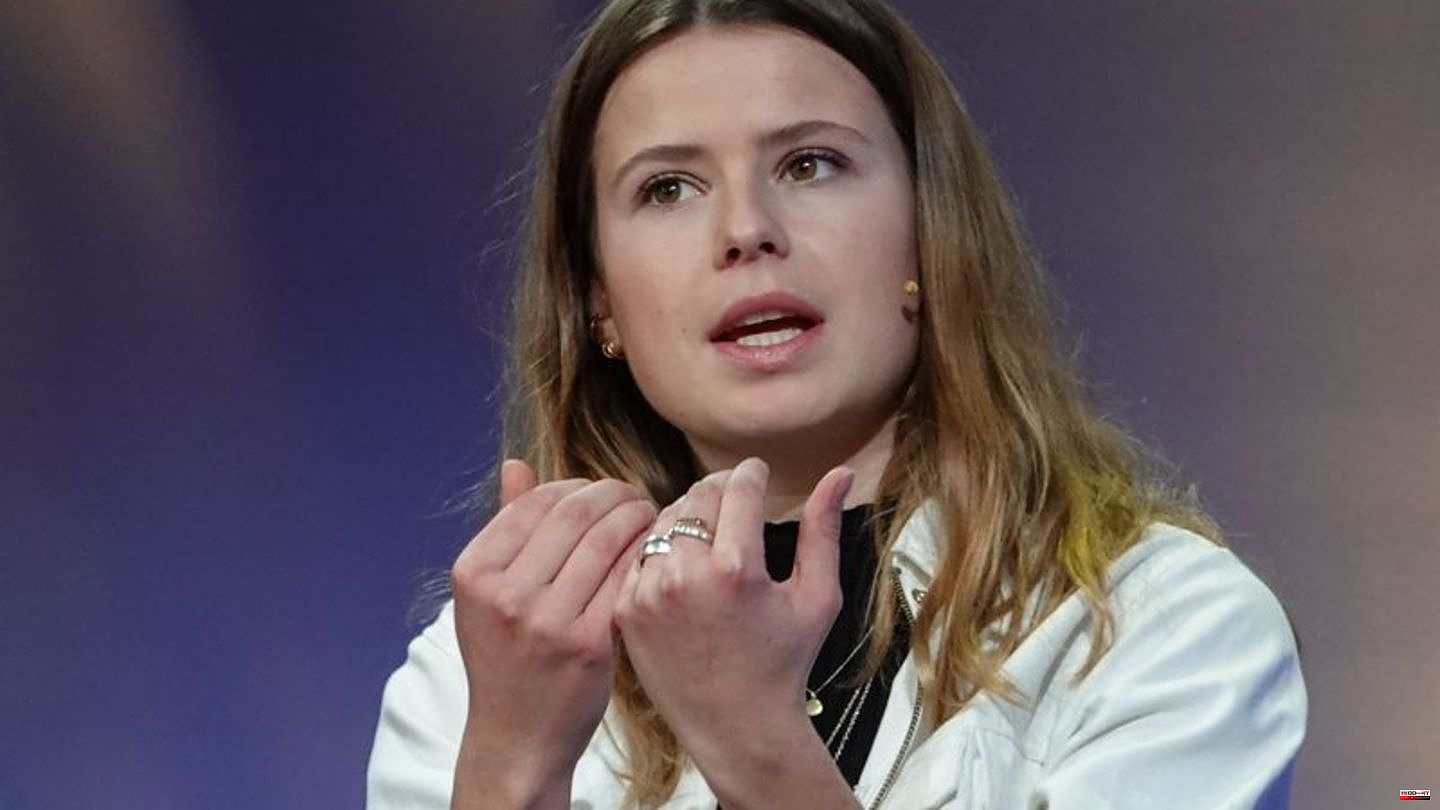 The activist Luisa Neubauer sharply criticizes the federal government for its climate policy. "The energy crisis could and should have accelerated climate protection this year," said Neubauer, who is one of the best-known representatives of the Fridays for Future climate protection movement in Germany, the German Press Agency. But far too little has happened.

Germany should have "moved away from fossil autocrats", explained Neubauer. "That hardly ever happened, instead the federal government is investing in oversized LNG projects without an overall concept, which in the worst case can lead to overcapacity of 50 percent - not only is money wasted, but there are also opportunities to counteract the climate crisis in good time. "

LPG instead of renewables

The first floating terminal for the import of liquefied natural gas (LNG) is to be opened in Wilhelmshaven today, with more to follow. Critics fear overcapacity. The Federal Ministry of Economics, on the other hand, speaks of a safety buffer and explains that some of the liquid gas to be imported via Germany is also intended for other European countries.

Neubauer criticized that there was stagnation in the expansion of renewable energies, money for climate protection and energy saving. "A coalition that started as a progressive coalition caused many people to feel resigned to climate change and be disappointed this year. That can and must change, with policies that seriously protect against crises and ensure justice," demanded Neubauer.

The 26-year-old emphasized that the coming year will be approached with confidence. "The Fridays for Future movement turns four this week and has shown across the country how much people can make and that incredible change can happen when we come together as individuals." According to the movement, it held its first climate strike in Germany in December 2018. 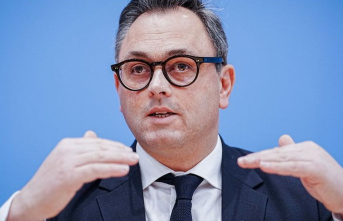