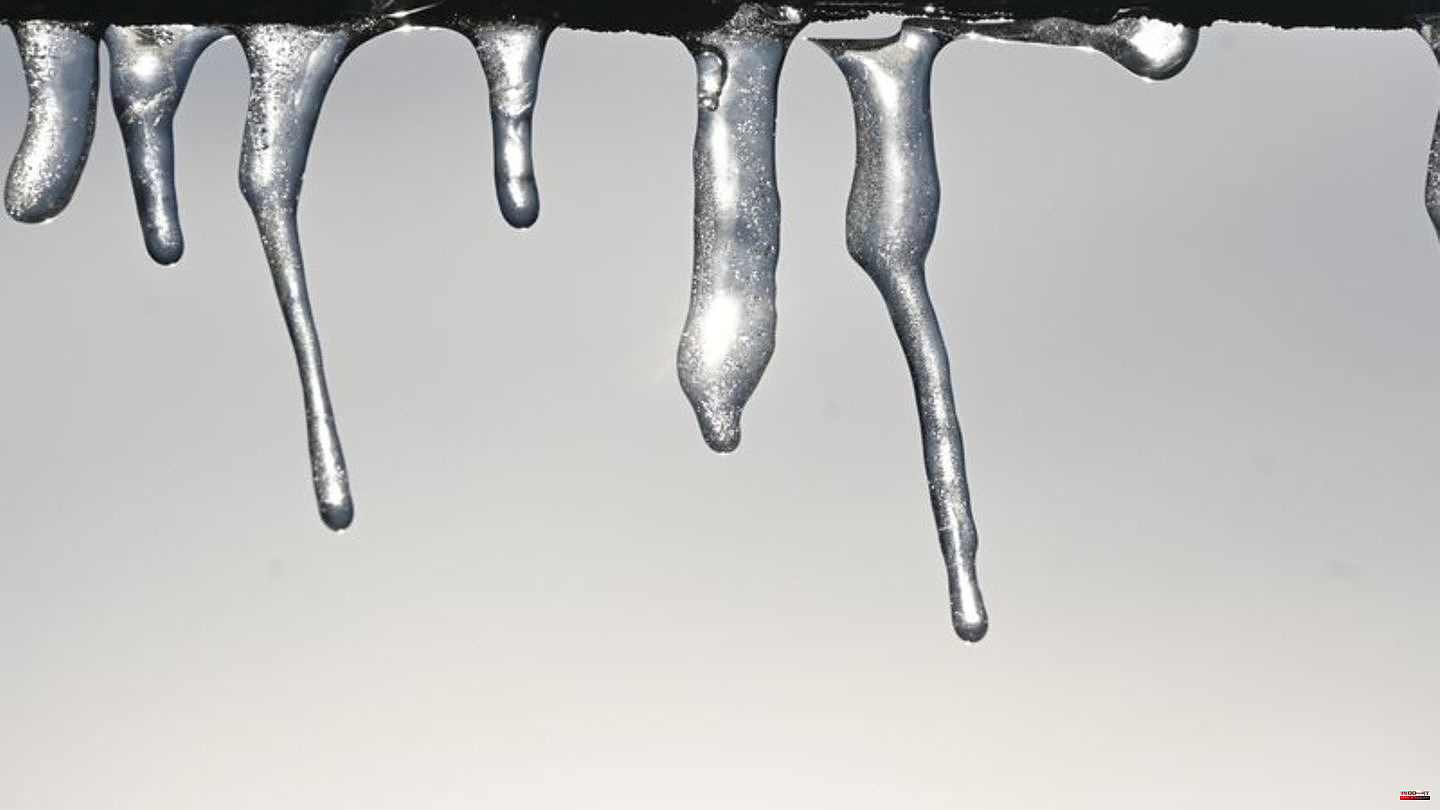 In the course of climate change, an international research team expects increasingly unstable ice surfaces on lakes. It is about so-called white ice - in contrast to the usually more stable black ice.

"White ice is formed, for example, when the water surface repeatedly freezes, thaws and freezes again," said Hans-Peter Grossart, head of the Aquatic Microbial Ecology research group at the Leibniz Institute for Freshwater Ecology and Inland Fisheries (IGB) at the Stechlin site in Brandenburg. He was involved in the study, which sampled frozen lakes. According to the researchers, the findings should give reason to reconsider the rules for entering ice surfaces.

Even laypeople can recognize white ice, explains Grossart: "Due to the inclusion of air, it has a lower density and a coarser surface, which slows you down when skating." The more frequent occurrence of this type of ice is related to the fact that winter temperatures now rise above zero during the day more often and cold spells don't last as long as they used to. Black ice is already rare nowadays. "The ice is black when a lake freezes over overnight in severely sub-zero temperatures. It is transparent, beautiful ice that is mirror-smooth - and therefore great for skating."

The study, led by the Swedish University of Uppsala, in which Grossart participated, was published in the journal "Nature Communications" in the summer. For this purpose, samples of ice layers from 31 lakes in 10 countries in the northern hemisphere were repeatedly taken and analyzed in the winter of 2020/21. For two lakes, long-term data were available that went back to 1971 and 1996, respectively, and were used for comparison.

The investigations were said to have taken place during one of the warmest winters since 1880. In most cases, therefore, unstable white ice was found during this period, which at times made up the entire ice layer. The proportion of white ice has also increased over the course of the winter due to snowfall and constant freezing - mostly at night. It has already been observed that fatal collapses usually occur at the end of the season, before the melted and unsustainable layer of ice has melted.

When taking a sample at Lake Dagow near Stechlin in Brandenburg, the research team was amazed at how thin the layer of ice they found was, at around only ten centimeters - mostly white ice. "There were several hundred people on the lake at the time. So it's easy to overestimate the carrying capacity."

According to the researchers' estimates, black ice can carry a good ten times the load of a piece of white ice of the same thickness and size. Consequently, if there is a large proportion of white ice, there is a much higher risk of collapsing despite the deceptively sound ice thickness.

The ice conditions observed in Sweden in winter 2021 show that behavioral adaptations to a warmer world are needed, the researchers write. While it was traditionally safe to go on the ice in the country in February, ten people broke in and died in the month of 2021 - more than at any time since observations began in 2000. As a rule of thumb, the researchers suggest the previous ones Doubling the reference values ​​for the ice thickness required for entering.

The German Life Saving Society (DLRG) currently writes in its tips for entering ice surfaces, among other things: "Only enter a lake when the ice is 15 centimeters thick."

Grossart said of the findings of the current study: "It is frightening to see how much the systems are changing." The ice quality also has consequences for the ecology of lakes because the light transmission differs. White ice lets less light through, which changes the photosynthesis of algae, for example, and ultimately affects the entire food chain.

Long-term records already show a rapid decrease in the number of days lakes freeze over in winter, the researchers also report. Many lakes are expected to remain permanently ice-free in this century. 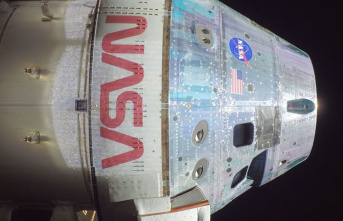