According to British researchers, the rise in sea level as a result of global warming is also threatening to accelerate the erosion of rocky coasts dramatically. 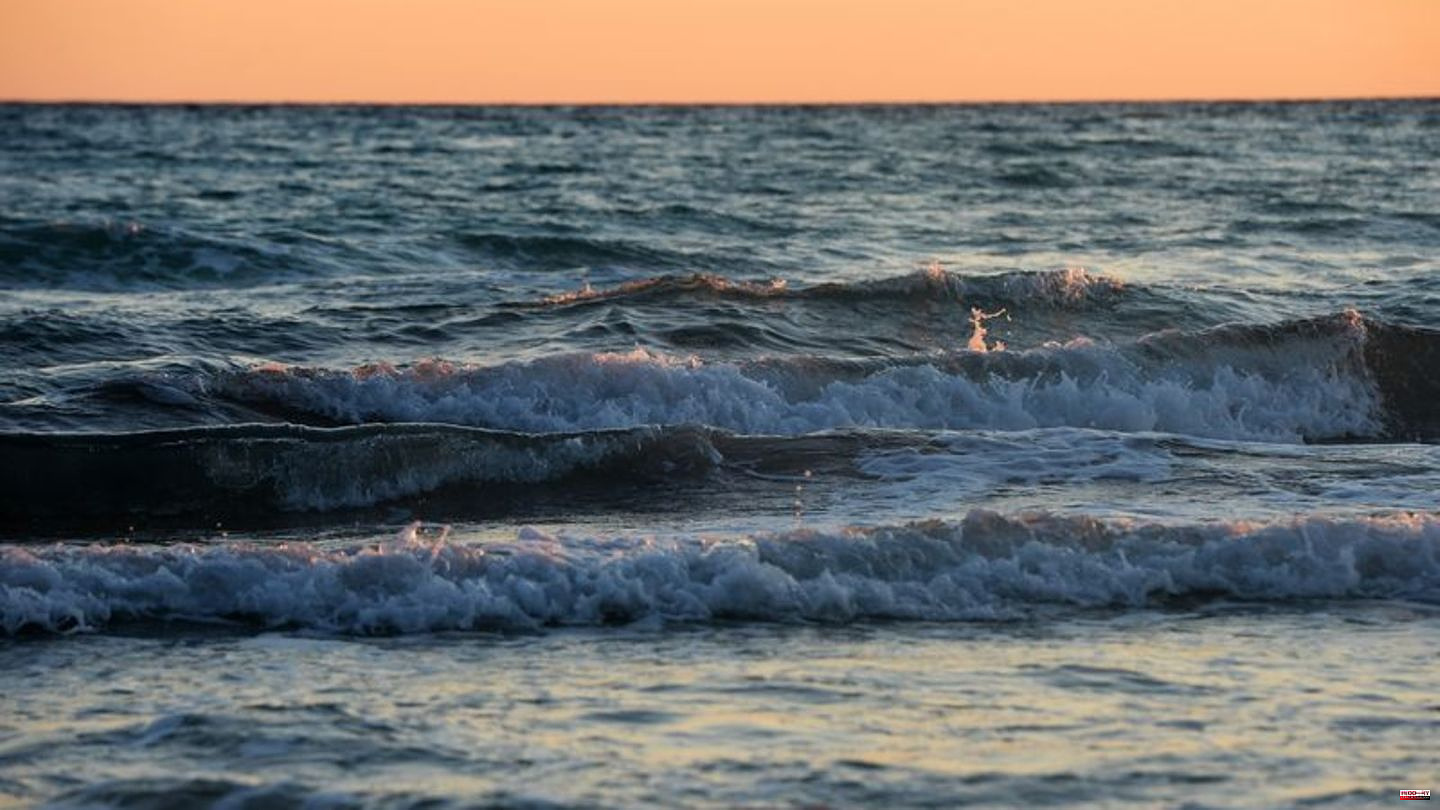 According to British researchers, the rise in sea level as a result of global warming is also threatening to accelerate the erosion of rocky coasts dramatically.

This is the result of a study by Imperial College in London published in the journal Nature Communications. According to this, rocky coasts could recede by the year 2100 at up to ten times the rate of previous erosion - depending on how much global warming progresses. Rocky coasts account for more than half of the coastline worldwide.

Dramatic consequences for people and infrastructure

According to the calculations, in two sections of the British coast this will probably lead to the rock formations receding by at least 10 to 22 meters by the year 2100 - with dramatic consequences for people and infrastructure. "Coasts around the world are home to hundreds of millions of people and have hundreds of billions of dollars worth of infrastructure such as housing, businesses, nuclear power plants, transportation links and agriculture," Imperial College said. There has not been a comparable erosion of rocky coasts for 3000 to 5000 years.

According to the scientists, the study is one of the first to deal with the decline of rocky coastal sections. So far, the consequences on sandy coasts have been investigated.

For their study, the scientists calculated the decline of two stretches of rocky coast in the counties of Devon and Yorkshire based on the expected rise in sea level in different scenarios depending on the extent of global warming. They compared the data with the findings from research into the coastline over the past 8,000 years. Using this data, they had also previously demonstrated a clear link between sea level rise and the erosion of rocky shores.

Results can be transferred to other continents

According to the authors, the results of the study can be applied to the whole world, because the types of rock occurring on the coasts examined are common worldwide. The erosion of rocky coasts is mainly caused by waves, the height and strength of which is likely to increase with rising sea levels, according to the scientists. The average global sea level is expected to rise by more than a meter by 2100 if greenhouse gas emissions are not reduced.

In view of the expected consequences, the researchers are appealing to politicians to limit the rise in sea level. "Humanity can directly control the fate of our coasts by reducing greenhouse gas emissions - the future of our coasts is in our hands," said Dylan Rood, one of the authors of the study. 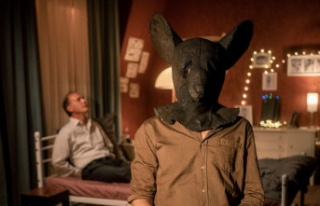