Climate crisis: Provence in the provinces: lavender cultivation in Lusatia

Most people probably associate the sight of wide fields in rich violet with Provence in southern France - but lavender has also been cultivated in eastern Saxony for more than two years. 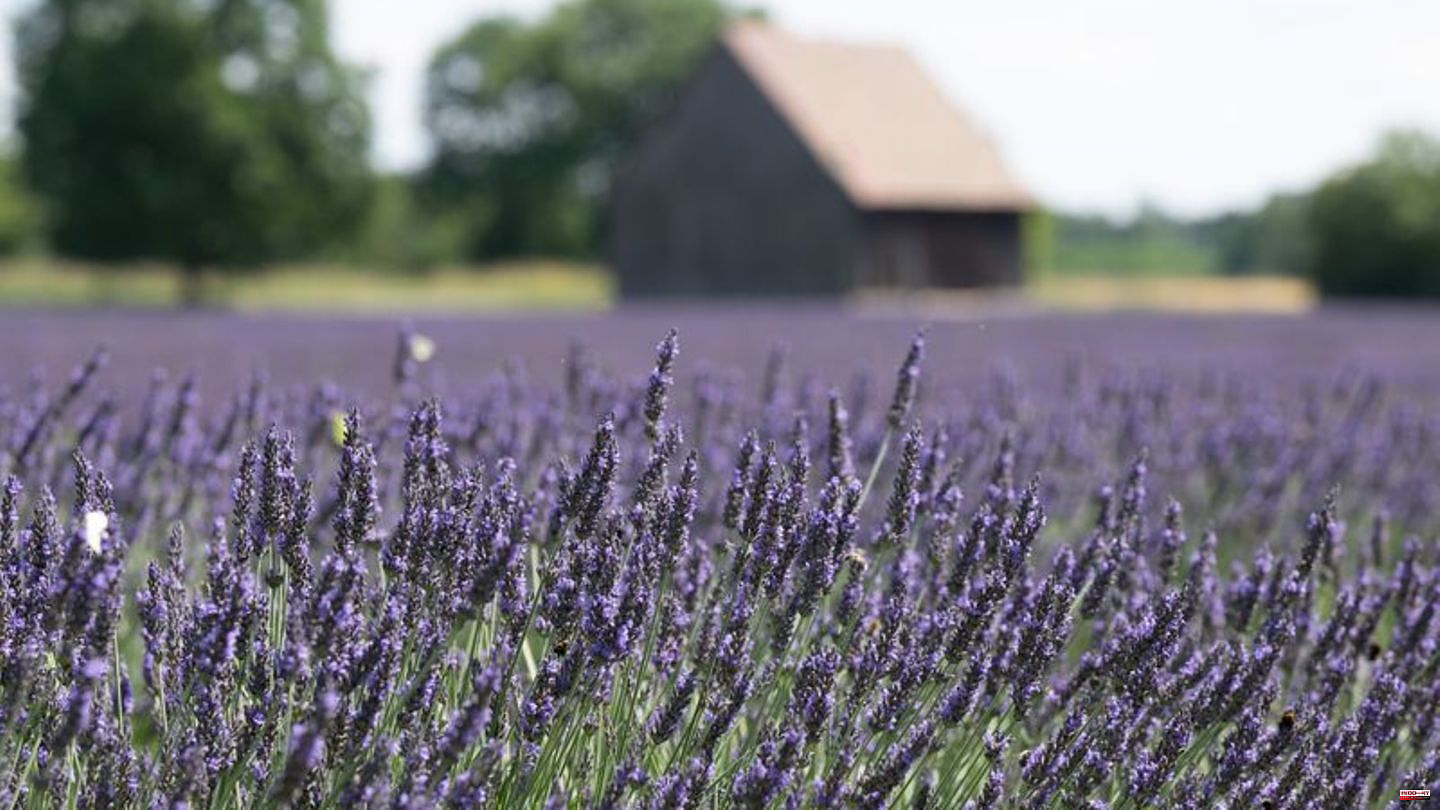 Most people probably associate the sight of wide fields in rich violet with Provence in southern France - but lavender has also been cultivated in eastern Saxony for more than two years. The agricultural cooperative in See, a district of Niesky (Görlitz district), ventured the experiment on an area of ​​initially 2.5 hectares. According to CEO Andreas Graf, the extension is a success. It has not only been confirmed that lavender can be cultivated in Lusatia. The yield from the flowers harvested in July could also be increased. This year the company has extracted 45 kilograms of oil from it. In 2021 it was 28 kilograms.

"The project was born out of necessity," says Graf. Due to extreme drought, 2018 was a particularly critical year for his agricultural cooperative. The company specifically looked for alternatives and got inspiration from North Rhine-Westphalia, where lavender was already growing extensively not far from Detmold for the production of fragrances. The first plants were planted in the East Saxon lake in 2020. Four varieties, which develop very different scents, are now growing in the field. "We picked them for hardiness," Graf said. They would have already survived minus 15 degrees and snow.

In addition to grain, the cooperative between Hohendubrau and Rietschen grows rapeseed, sunflowers and soya. Lavender only takes up about 1.5 percent of the total cultivated area. "It should be a mainstay for us," says the CEO. 2 of the 29 employees are also trained for the company's own beekeeping, which expanded the range of products in 2019.

Spreading the risk is entirely in line with Saxony's Ministry of Agriculture. Growing more varieties minimizes the risk of failure for individual varieties in the event of extreme weather. "Adapting agriculture to the consequences of the climate crisis is a real challenge for companies," says department head Wolfram Günther (Bündnis 90/Greens). "We work closely with the industry here with investment support, cultivation advice, applied research and knowledge transfer."

The See agricultural cooperative project is also being funded by the EU and the Free State - until the end of 2022. After the stock had established itself faster than expected, the focus is now more on marketing the products, said CEO Graf. 90 to 95 percent of the scented oil is obtained from the harvested lavender blossoms. This is done by distillation with the help of steam. For the time being, the company has rented a mobile system. Dried flowers are also offered for scented sachets, tea or floral arrangements. "If you can sell all of the plant, lavender is more lucrative than rye and wheat."

So far, the cooperative has only sold its range of goods directly and via the online shop. "We don't have the range," admits the CEO. That is why it is important to find commercial buyers who want to sell products from Lusatia as nationwide as possible. Meanwhile, others have long been interested in how the cultivation of lavender works in this country. According to Graf, inquiries about this have already come from Bavaria and Baden-Württemberg. 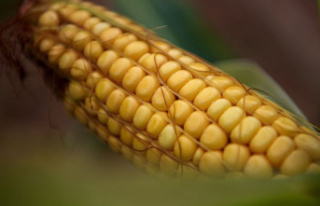