The drought that persisted in autumn also triggered a water emergency in large parts of Spain. 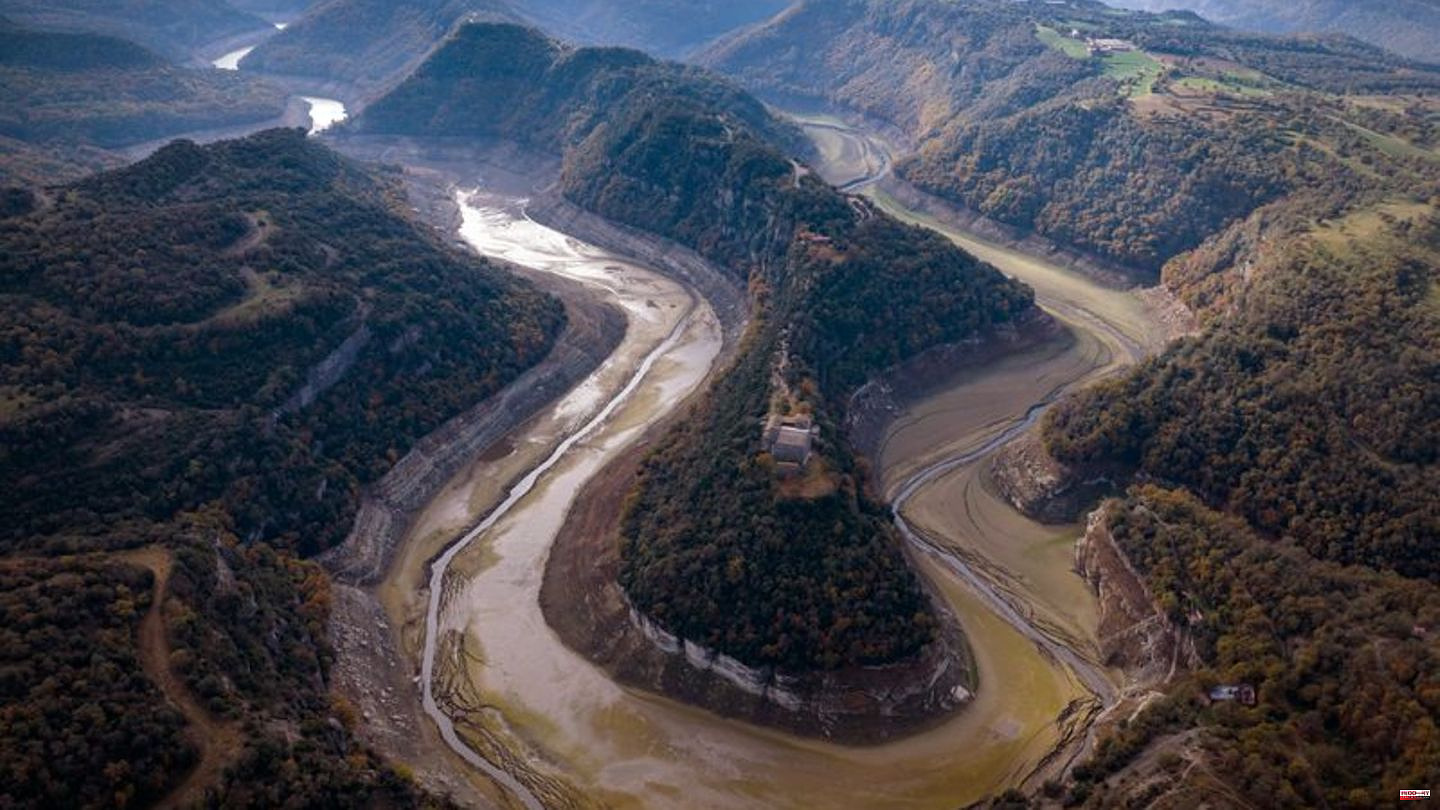 The drought that persisted in autumn also triggered a water emergency in large parts of Spain. 46.6 percent of the entire country is now affected by a lack of rainfall, the state TV broadcaster RTVE reported on Saturday, citing a report by the Ministry of the Environment in Madrid.

The situation in Seville in the south and in the greater Barcelona area in the north-east of the country is becoming increasingly critical, the Ministry of the Environment wrote in an expert report. Scientists assume a connection with climate change. Although there have been droughts before, such as in 2008, global warming means that they are becoming more frequent and longer in the regions around the Mediterranean Sea, the Ministry of the Environment emphasized in its report.

In Catalonia it has been raining much less than the average of previous years for around two years. The reservoirs for supplying the densely populated region are therefore only 33.8 percent full, as the Ministry of the Environment further announced.

If a large plant for the desalination of seawater had not been built in El Prat near Barcelona after the last major drought in 2008, there would have been restrictions on water consumption from last summer, the newspaper "El País" reported, citing experts. The plant, which was completed in 2009 and has an annual capacity of 60 billion liters of drinking water, is running at full speed.

So far, the regional government in Barcelona has ordered restrictions on water consumption in more than 500 municipalities in Catalonia, according to a decree published in the Official Journal on Friday. They therefore initially apply to industry and agriculture. In many places, the ordinance also restricts the filling of swimming pools and the irrigation of gardens, parks, golf courses and car washing.

The supply of drinking water for hygiene and cooking, on the other hand, is not at risk and is also secured for 2023, the newspaper "La Vanguardia" reported, citing the authorities in Barcelona. 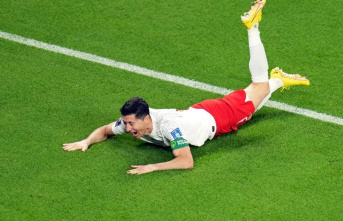