Climate change: 25 million - so that the last moors are saved

All of Germany is afraid of drought and water shortages, but bogs are still drained. 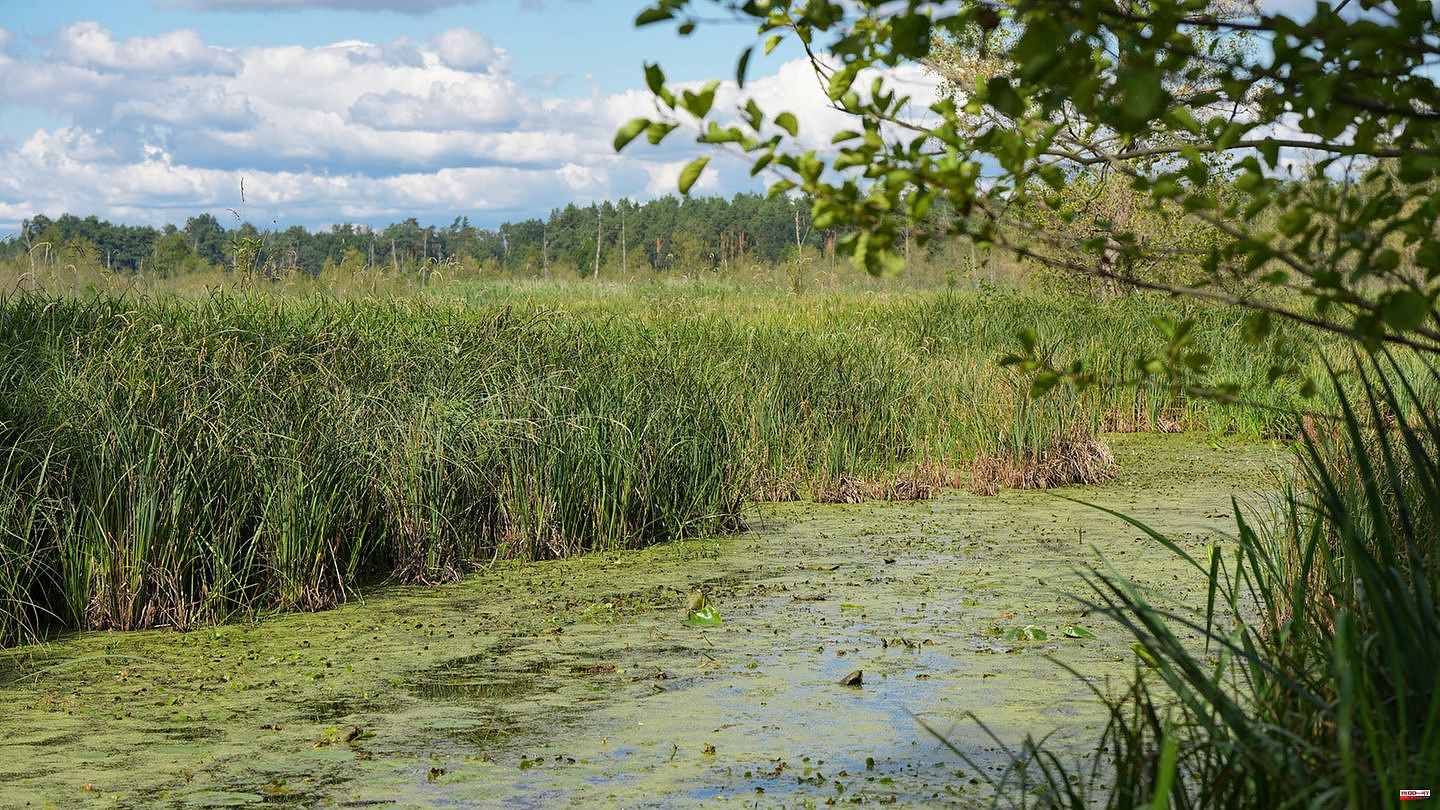 All of Germany is afraid of drought and water shortages, but bogs are still drained. What does that mean? These natural moisture reservoirs and biotopes are artificially drained. Water is pumped out, the area is criss-crossed with canals and ditches - the valuable fresh water is ultimately fed into the sea via detours. At the same time there are complaints about a lack of water.

The destruction of the moors has a long tradition - the primeval landscape has been made agriculturally usable by draining it since the 19th century. Later, there was also the hunger for land in the metropolitan areas. Bogs and wetlands were turned into building land.

These are the sins of the past, yet even today in the climate change era this madness continues. NABU is fighting against this and has found a powerful partner. The retail chain Rewe is supporting the fight for the last moors with 25 million euros via the Nabu climate fund. More than just a fig leaf. The amount will be allocated over the next five years. NABU Federal Managing Director Leif Miller: "The NABU climate fund shows what can be achieved when business and nature conservationists pull together when it comes to climate protection. Thanks to the great commitment of co-initiator REWE, we can invest at least 25 million euros in the next five years invest in the natural protection of our climate and our biodiversity." Rewe explained that as a large company, they not only want to reduce the climate impact, but also support specific climate protection projects.

The funds are mainly intended to finance the revitalization of moors in Germany. Instead of pumping out, rewetting is the order of the day. And there is a lot to do: 95 percent of the moors in Germany are currently dry.

Moore form a rich biotope. Their ability to bind CO2 is less well known. Although peatlands take up only three percent of the global land area, wet peatlands bind a quarter of the terrestrial carbon - twice as much as all forests on earth. It is worth filling up this memory. Conversely, however, if the last moors dry up permanently, they will release a corresponding amount of climate-damaging CO2 into the atmosphere.

1 VfB fan starts online petition: Sven Mislintat should... 2 "In any case, I can do better" - Werder's... 3 Queen Elizabeth II: Moving funeral procession to Westminster... 4 Remake of "Arielle": "She is like me":... 5 Energy transition: electricity instead of grain? The... 6 Energy: Federal majority in gas importer Uniper in... 7 Further development to an electric model: Audi is... 8 New: Ford Mustang Mach-E: More traction 9 Hypothyroidism: The thyroid is not working properly... 10 Corona pandemic: Omicron vaccine for BA.4/BA.5 approved... 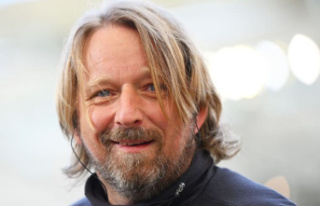