Clause in the contract: This is what caused the Bayern negotiations with Haaland to fail 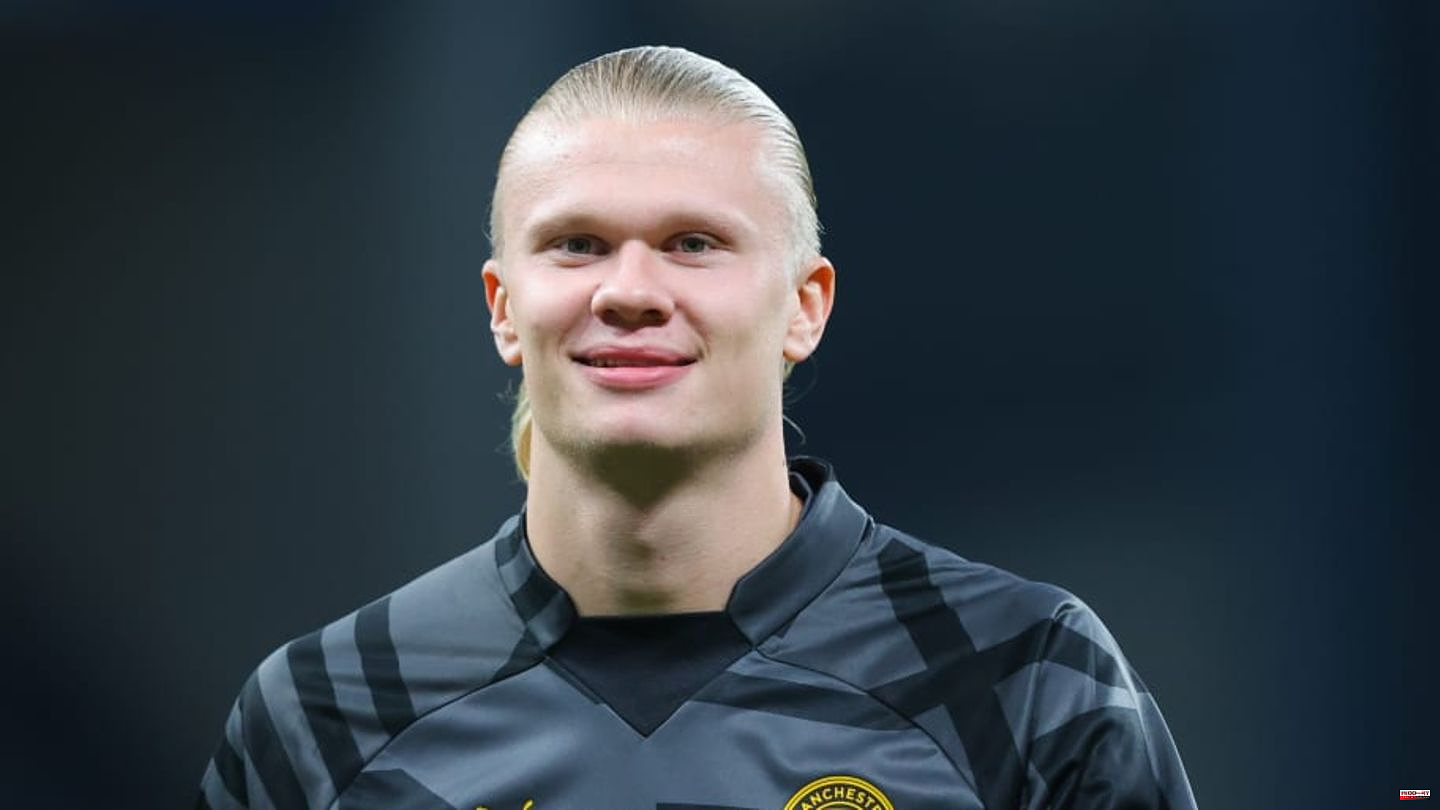 Erling Haaland currently dominates European football with his new employer Manchester City. The Norwegian almost ended up at FC Bayern. The negotiations with the record champions failed because of one detail.

While Erling Haaland went on a farewell tour with BVB last season, his advisors were negotiating with some top European clubs. Including FC Bayern, who could not come to an agreement with Haaland.

According to picture reporter Christian Falk, that was because the Haaland side insisted on an exit clause in the contract for the storm talent. Bayern, however, categorically refrain from opt-out clauses, the last Munich player with such a contract was Franck Ribery.Manchester City, on the other hand, agreed to an opt-out clause in Haaland's contract, and the Norwegian finally switched to the Sky Blues. The clause should be dated 2024 and give Haaland the opportunity to open up new options in two years.

This article was originally published on 90min.com/de as a clause in the contract: This is what caused the Bayern negotiations with Haaland to fail. 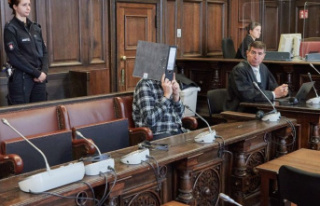