The clash of generations was most striking during the convention that brought together the mayors in Quebec City last weekend, and is all the more so in the capital region. 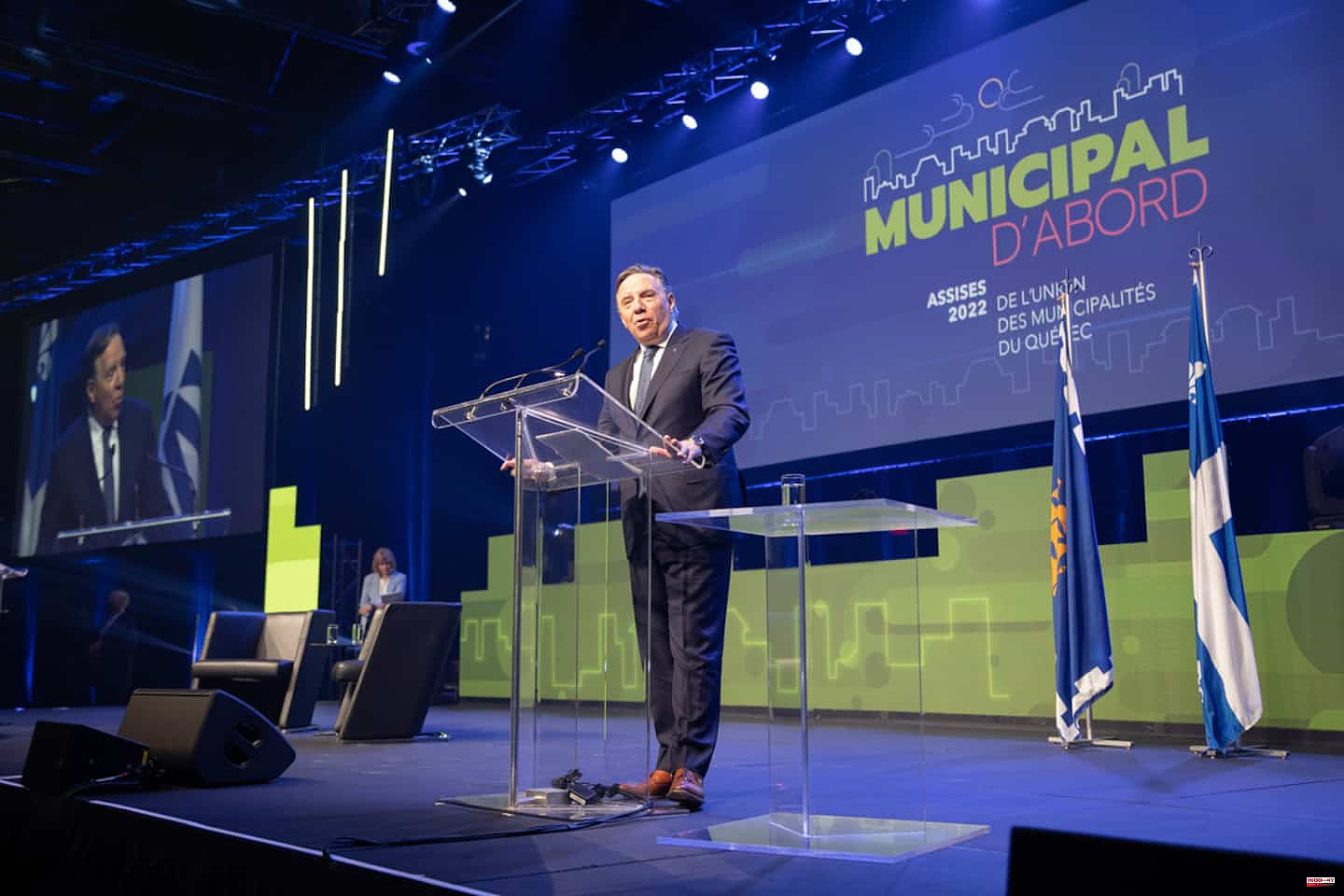 The clash of generations was most striking during the convention that brought together the mayors in Quebec City last weekend, and is all the more so in the capital region.

The government of Quebec should better grasp the climate emergency, Bruno Marchand ruled at the congress of the Union of Quebec Municipalities (UMQ). His thought sums up well the concern of the new generation of elected officials.

“We are going to take the wall”, launched the mayor of Quebec, inviting the government to take “concrete and vigorous actions” and to give the means to the municipalities.

The fight against climate change, underlined Daniel Côté, president of the UMQ and mayor of Gaspé, “this is the priority that must guide our decisions [...] This is the number one challenge of our time”.

The new generation of elected officials are concerned about the effects of global warming on the environment and on city spending. The best way to act is to review land use planning, argued Mr. Côté. “We can no longer develop our municipalities as before [...] Once a project is carried out, it is too difficult to go back. »

The problem is that even if they are overwhelmed by the new responsibilities, cities can still rely only on property tax revenues. This promotes urban sprawl.

On the other side is the government of Quebec, which seems recoiled by thunder. At the same convention, the Minister of Municipal Affairs, Andrée Laforest, was stingy with content regarding her land use planning policy, which she promises to present soon. The application framework will not be known until 2023.

Prime Minister Legault has shown himself closed to any modification to municipal taxation. He also caused an overwhelming silence when he mentioned the third link. This project, defended by the mayor of Lévis, seems more outdated than ever.

Gilles Lehouillier goes so far as to affirm that he will not cause urban sprawl, against and against the opinion of many experts in land use planning. Fortunately, there are new elected officials with the priorities in the right place, as they say.

1 We are paying the price for 25 years of apathy 2 A delusion of persecution 3 Prof, a dangerous job 4 There's nothing Canadian about this monarchy 5 iPhone 13: its price continues to drop at Rakuten 6 Incredible series! 7 Keep your money in your pockets! 8 When we compare ourselves, we console ourselves... 9 Like doing paint by numbers! 10 Public debt continues to skyrocket but falls to 117.7%... 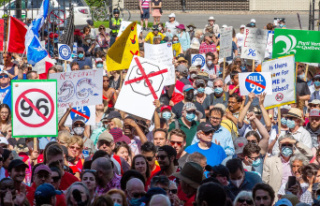 We are paying the price for 25 years of apathy