The police union (GdP) advocates nationwide preventive detention against climate activists based on the Bavarian model. 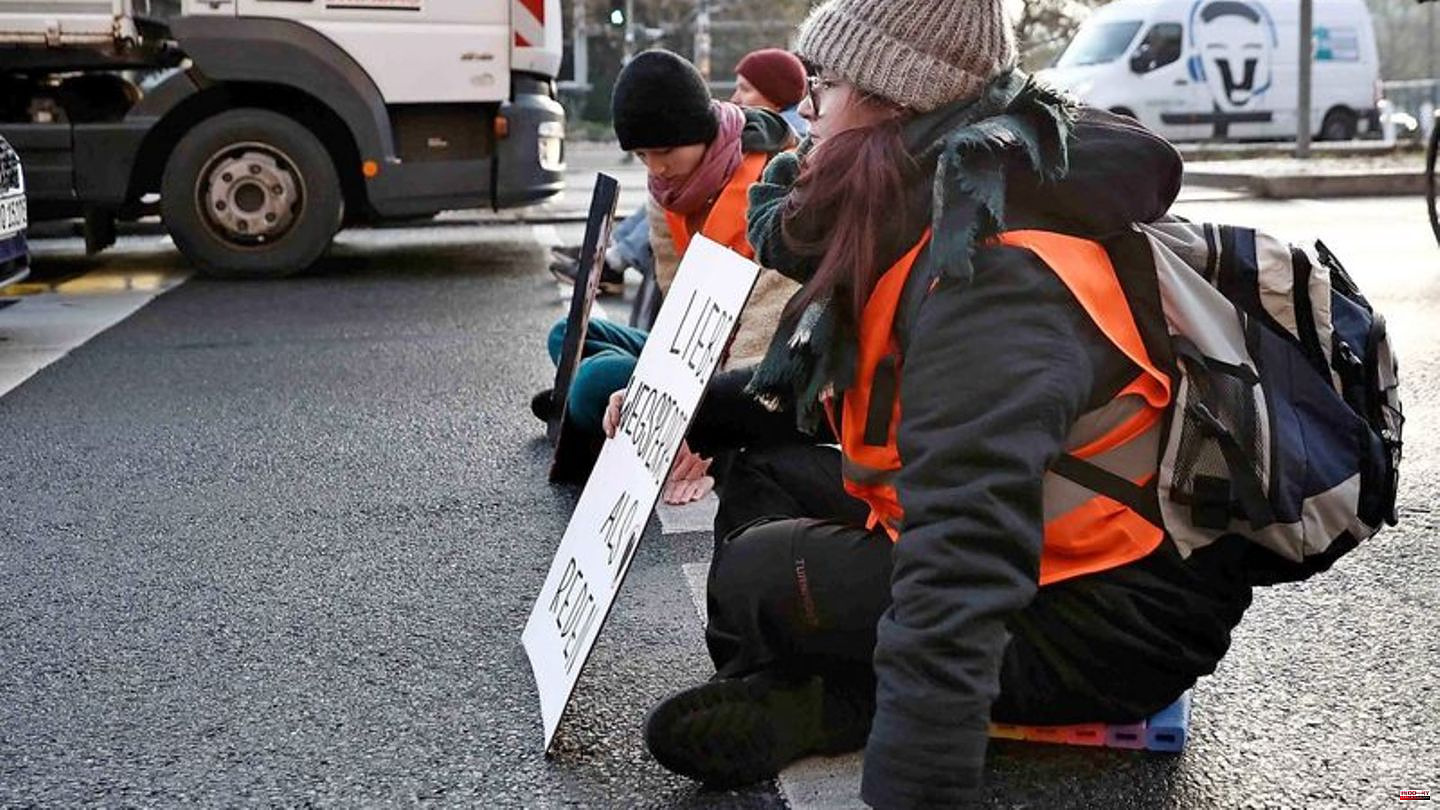 The police union (GdP) advocates nationwide preventive detention against climate activists based on the Bavarian model. "The preventive custody is an effective instrument of the legal mandate to avert danger," said union boss Jochen Kopelke to the editorial network Germany (RND). According to the Bavarian Police Duties Act, citizens can be detained for up to two months on the decision of a judge in order to prevent a serious administrative offense or a criminal offense.

Kopelke criticized a "lack of coordination between the states with a view to averting danger". It is necessary to agree on the same standards. The protest group "Last Generation" is currently making headlines with blockades or attacks on works of art. She wants to draw attention to climate change. Federal Minister of Justice Marco Buschmann (FDP) had announced after protests in art museums that heavier penalties would be examined. 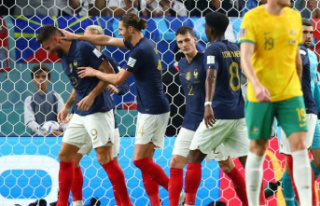