City inaugurates the statue of Sergio Agüero at the Etihad

Manchester City unveiled this Friday the statue dedicated to Sergio Agüero, top scorer in the history of the English club. 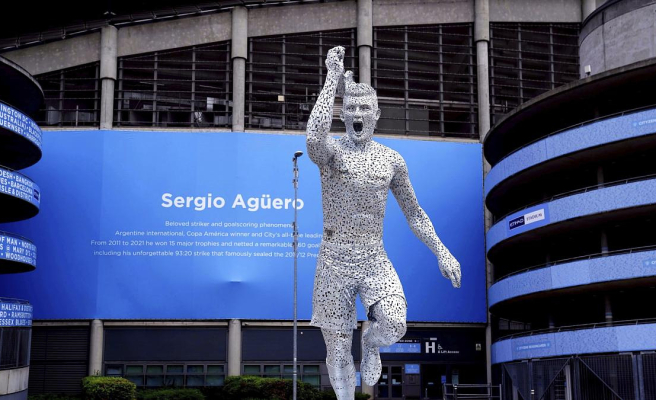 Manchester City unveiled this Friday the statue dedicated to Sergio Agüero, top scorer in the history of the English club. The inauguration also occurred on the anniversary of the third league that City conquered, the first since the arrival of money from the United Arab Emirates, in 2012, with a goal from the Argentine in injury time against Queens Park Rangers.

The statue, which reproduces that historic goal, is located on the east side of the Etihad Stadium and joins those of other City legends such as Vincent Kompany and David Silva. It has been made by the sculptor Andy Scott with thousands of welded pieces of galvanized steel.

"The permanent statue of Aguero celebrates his extraordinary contribution to the success of the club and, in particular, his pivotal role in what was arguably one of the greatest moments in the history of the sport, for which he will be eternally remembered by Manchester City fans. from all over the world," the club said in a statement.

Ten years ago, City were crowned Premier League champions, after a forty-year wait, in a crazy last minute. The cityzens needed to score two goals in added time against Queens Park Rangers, while Manchester United, with their homework done, waited on the pitch for the match to end at the Etihad. However, a goal from Edin Dzeko and another from Agüero, one of the most famous in the history of the competition, changed hands in a title that was decided on goal difference.

"The truth is that it is something very beautiful for me, seeing myself 10 years ago is very exciting. In those 10 years I was able to win many titles and I was able to help the club to be one of the most important in the world. I am enormously grateful to the club for making this statue in recognition of my football career in Manchester. It's something very special," explained Agüero.

The Argentine, already retired due to heart problems after a brief stint at Barcelona, ​​won 15 titles during his time at City, which he arrived in 2011 from Atlético de Madrid. In his record, the five Premiers that he conquered with the Celestials stand out.

1 Still: 2 The Mavericks force the seventh game and the Heat... 3 Simeone: "I am grateful to Luis Suárez" 4 The moment has come 5 Sergio González: "If those below think they... 6 Barça's gift to Grace Kelly 7 Fuenlabrada, Andorra, Zaragoza and Burgos are playing... 8 Winning is more important than playing well, according... 9 Chelsea and Liverpool repeat face to face with the... 10 Badosa naufraga at Rome 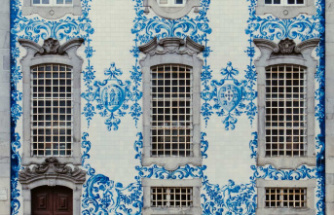 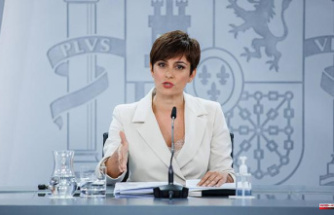 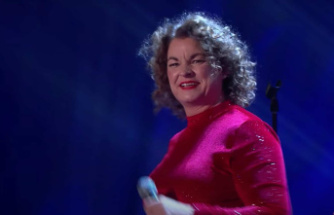 Canada's Got Talent final: Jeanick Fournier touched by the support of Quebecers 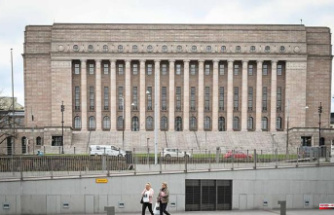 The Parliament of Finland ratifies its application to join NATO 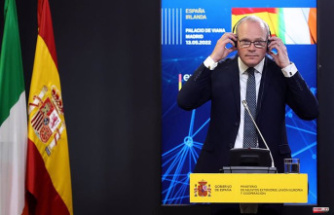 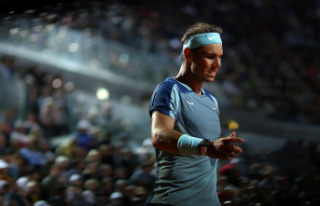