Citizens denounce Rufián for revealing the explanations of the CNI

Citizens filed this Tuesday with the State Attorney General's Office a complaint against the deputy and spokesman for Esquerra Republicana in Congress, Gabriel Rufián, whom they accuse of revealing secrets for his statements to the press after attending the appearance of the director of the National Intelligence Center (CNI), Paz Esteban, in the Commission of Reserved Expenses. 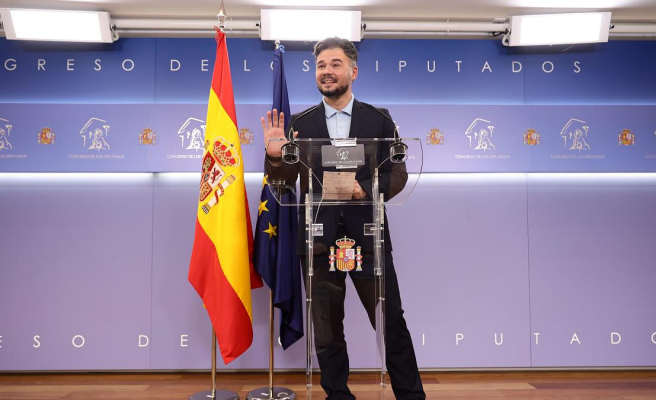 Citizens filed this Tuesday with the State Attorney General's Office a complaint against the deputy and spokesman for Esquerra Republicana in Congress, Gabriel Rufián, whom they accuse of revealing secrets for his statements to the press after attending the appearance of the director of the National Intelligence Center (CNI), Paz Esteban, in the Commission of Reserved Expenses.

In the letter, the orange party requests the Public Prosecutor's Office to open an investigation on "some deputies" and, "in particular", on Rufián. According to Ciudadanos, the ERC spokesperson could have committed a crime that the Penal Code punishes with one to four years in prison.

They accuse him of having "revealed" the information to which he had access as a member of the official secrets commission, once the Lower House lowered the necessary majorities to accommodate the independence parties in the midst of the controversy over the espionage of the CNI to Catalan leaders with the Israeli Pegasus system.

Citizens attached in the complaint, three pages, the statements of the ERC parliamentary spokesman. Among them, the party led by Inés Arrimadas states that Rufián assured when leaving the commission that the director of the CNI had recognized that "only part of the pro-independence leaders spied on were spied on by the intelligence services, always under judicial authorization."

In addition, Ciudadanos points out that Rufián "would have suggested that the incursion into the phones of the rest of those investigated, who were not punctured by the CNI, could have two origins: either a foreign power, or 'uncontrolled organisms' of the State itself" .

For the orange party, Rufián has breached, with his statements to the media, "not only the specific obligation that deputies bear, but also the general obligation not to reveal classified information" under Law 9/1968 on official secrets, which affects "to all the authorities and, even, to the citizens".

The ERC spokesman in Congress, Gabriel Rufián, has downplayed the complaint that Cs has filed against him: "If he had revealed a secret you would know, everything is Kafkaesque," he pointed out, questioning whether the orange party can pay the costs of a lawsuit.

This is how Rufián pronounced himself at a press conference in Congress when asked about what course he sees for that complaint formalized this Tuesday by the party led by Inés Arrimadas. "If I had to live worried about the denunciations of the right, I would live in anguish and I don't," he said, refusing to give "much ball" to this matter.

"If Cs can pay the costs of a trial, which I don't know if he can, go ahead," added the spokesman for the Catalan pro-independence formation, before reiterating that what he did after attending Paz Esteban's appearance was to transfer to the press an "interpretation" of what he had heard.

"I spoke of things already published, interpretations and personal conclusions," he stressed, before adding that he considers it "normal" that "the right wing gets angry" with ERC and blames it on the fact that he does his job well.

Cs also asked the Congress Table to act against Rufián for the same matter, but the governing body of the Chamber has rejected this request.

1 Strasbourg ratifies the sentence of the Atristain... 2 Liverpool win the FA Cup and lose Salah 3 Marlaska was robbed with Pegasus 6 gigabytes of information... 4 Espanyol and Valencia ask for the time 5 Rueda shows his new Xunta as Feijóo's showcase... 6 ERC and United We Can now demand guarantees that they... 7 The Court of Auditors archives an investigation into... 8 Massive shooting in an American grocery store 9 Prolonged momentum in the real estate market 10 The Carmenista mayors will sue Más Madrid for 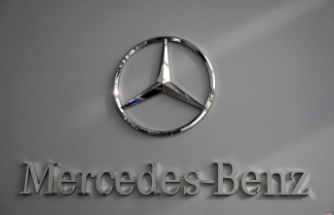 1955 Mercedes sold for $180 million, world record for a car at auction 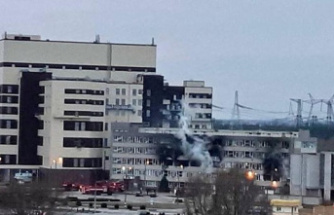 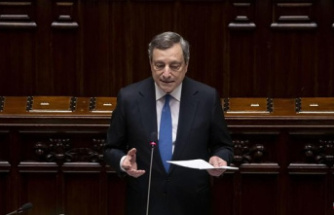 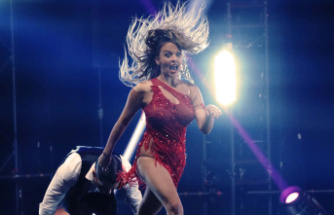 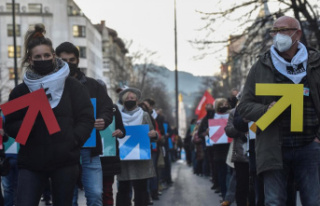 Strasbourg ratifies the sentence of the Atristain...