The State Committee of Catholics in Bavaria was deeply concerned about the death of Pope Emeritus Benedict XVI. 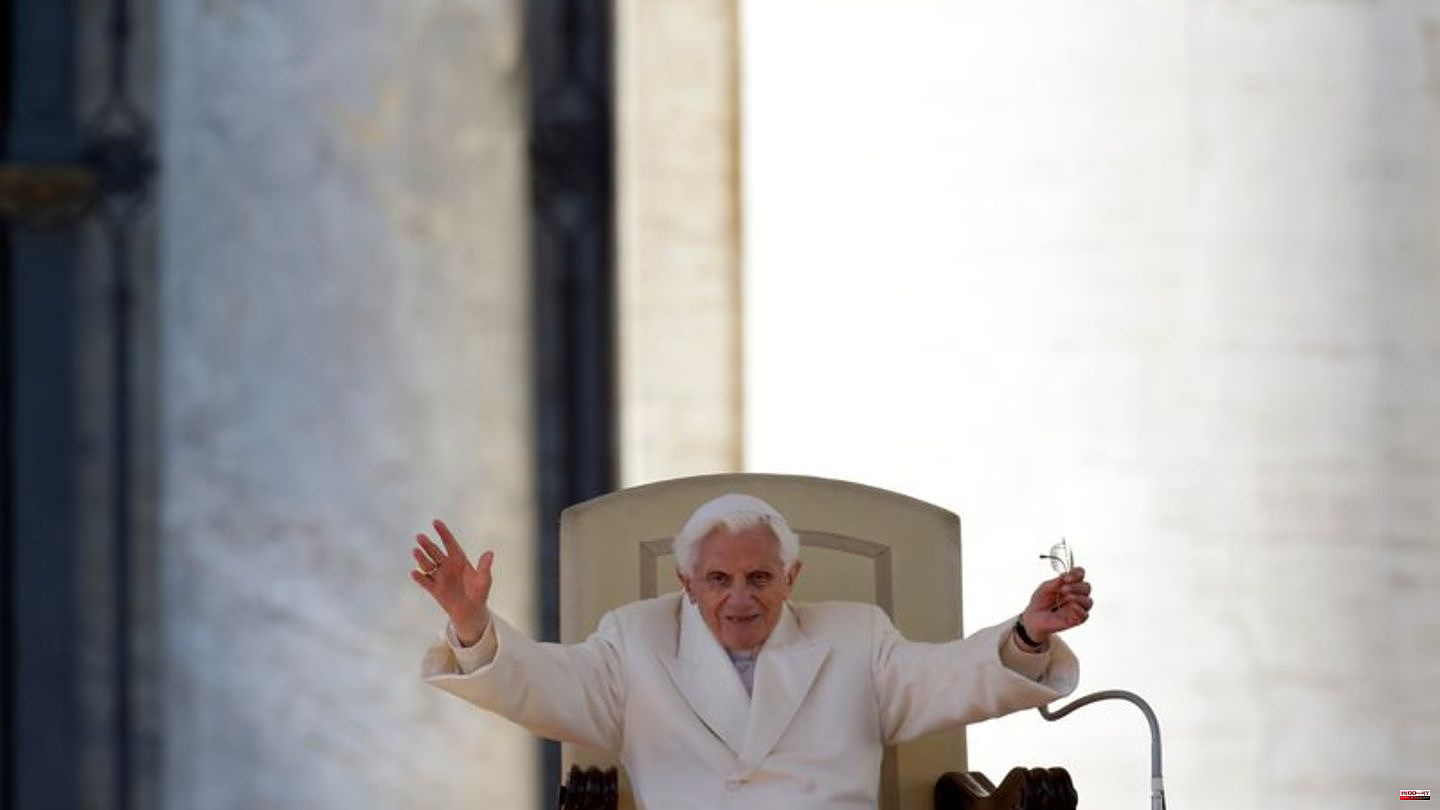 The State Committee of Catholics in Bavaria was deeply concerned about the death of Pope Emeritus Benedict XVI. voiced. Chairman Joachim Unterländer paid tribute to Benedict XVI. as a pioneer in many areas of Catholic theology. "Benedict XVI was "the German pope", but above all a "Bavarian pope" who left his mark in many places in the Free State," says the statement from the representation of Catholic laypeople in Bavaria.

Joseph Ratzinger shaped Catholic theology in German-speaking countries like no other theologian in the last century. He always remained connected to his homeland of Bavaria.

Even if there has been increased criticism of Benedict XVI in recent years, for example with regard to his role in dealing with cases of abuse in the Catholic Church, hopefully there are other things that people will remember about him.

"His modesty and his clear mind have always been admired by the faithful, he was able to inspire the youth, which was not least evident at the World Youth Day in Germany, and he was without a doubt one of the greatest thinkers that the Catholic Church has ever produced ." The State Committee of Catholics in Bavaria will keep him in honorable memory. 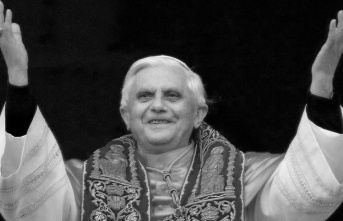