His name may not be as well known as the series he created: Chuck Lorre, who will be celebrating his 70th birthday on October 18, has been the absolute king of sitcoms on US television for around 20 years now. 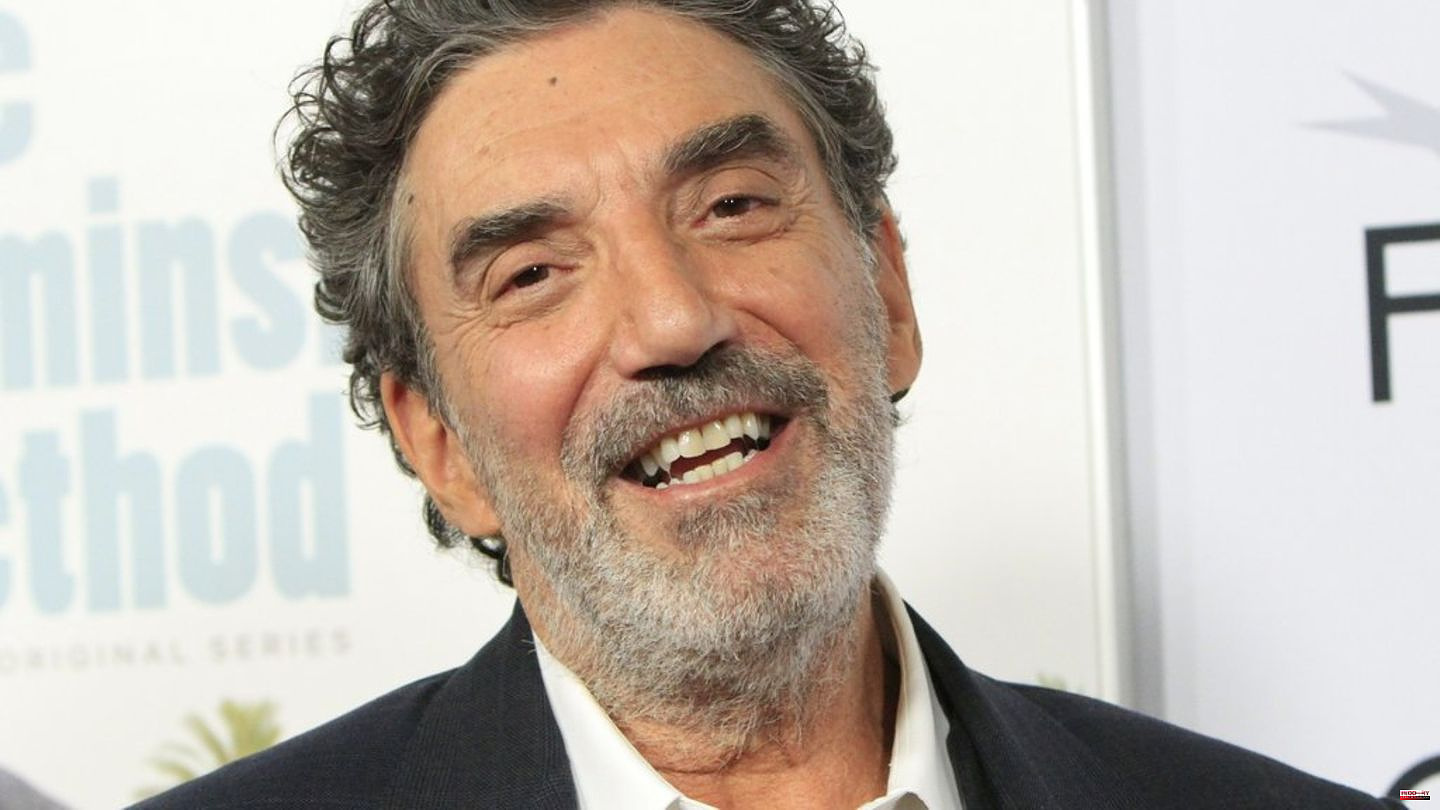 His name may not be as well known as the series he created: Chuck Lorre, who will be celebrating his 70th birthday on October 18, has been the absolute king of sitcoms on US television for around 20 years now. At a time when the death of this classic TV genre was often being invoked, he created series such as "Two and a Half Men" (2003-2015), "The Big Bang Theory" (2007-2019) and most recently Spin -off "Young Sheldon" (since 2017) hit after hit. For 2022 alone, Forbes estimates his annual earnings at $100 million. Lorre had already earned over a billion dollars from the license rights for his two biggest hits "Two and a Half Men" and "The Big Bang Theory" in 2012, even before the big international success of the latter show, like "Variety " reported.

Born in 1952 in the US state of New York, Lorre originally wanted to be a musician, but it was only enough to become "second-rate guitar player in third-rate bands that played in fourth-rate clubs," as he himself once explained. In 1986 he therefore switched to television. "As a songwriter, I've always been fascinated by storytelling," revealed Lorre. After beginning with "Roseanne" (1988-1997, Revival: 2018) starring Roseanne Barr (69), he created "Grace" (original title: "Grace Under Fire", 1993-1998) and "Cybill " (1995-1998) first own sitcoms, which were also very successful, but have tended to be forgotten nowadays.

Then in 1997, the fourth show created by Lorre, "Dharma

Lorre would later pursue a similar concept of opposites on his even more popular sitcom, Two and a Half Men, which starred hedonistic, laid-back Charlie Harper, played by Charlie Sheen, 57, with his stuffy, overly correct brother, Alan (Jon Cryer, 57). ) lives under one roof. And the socially awkward physics nerds Sheldon (Jim Parsons, 49), Leonard (Johnny Galecki, 47) and Raj (Kunal Nayyar, 41) as well as engineer Howard Wolowitz (Simon Helberg, 41) meet in the zeitgeist hit "The Big Bang Theory" on her far more intelligent and joyful neighbor Penny, played by Kaley Cuoco (36).

Chuck Lorre's name will also be forever associated with Charlie Sheen's inglorious departure from Lorre's sitcom Two and a Half Men. After Sheen completed rehab in early 2011 and claimed to be drug-free, he insulted his boss on the radio show "The Alex Jones Show" by conspiracy theorist Alex Jones (48). The best-paid TV actor of all at the time, earning two million dollars per "Two and a Half Men" episode, was thrown out in a high arc and was replaced by Ashton Kutcher (44), leaving four further seasons of the hit series could be produced.

However, Lorre's greatest success by far is the nerd sitcom "The Big Bang Theory", for which Jim Parsons alone received four Emmys for best actor in a comedy series. Aside from the game of opposites mentioned above, this is where Lorre and his team hit the zeitgeist of the late 2000s, when it suddenly became cool - or at least interesting - to be a nerd interested in comics, superheroes, pop culture and the like.

However, Sheldon actor Parsons also sees the slow pace of development of the main characters - compared to other sitcoms - as a secret of success. "It seems illogical, but I think what has grown the show and given it depth is the excruciatingly slow pace at which [the main characters] are developing. I think that gives them a realistic believability," Parsons said .

After his biggest success so far "The Big Bang Theory", Lorre drew for some big sitcom hits like "Mike 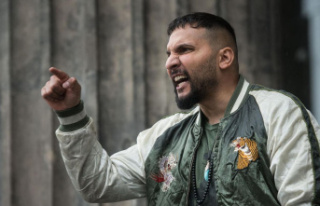