"Merry Christmas"! British Prince Harry, in a superhero costume, recorded a Christmas message for the children of military personnel who died in action. 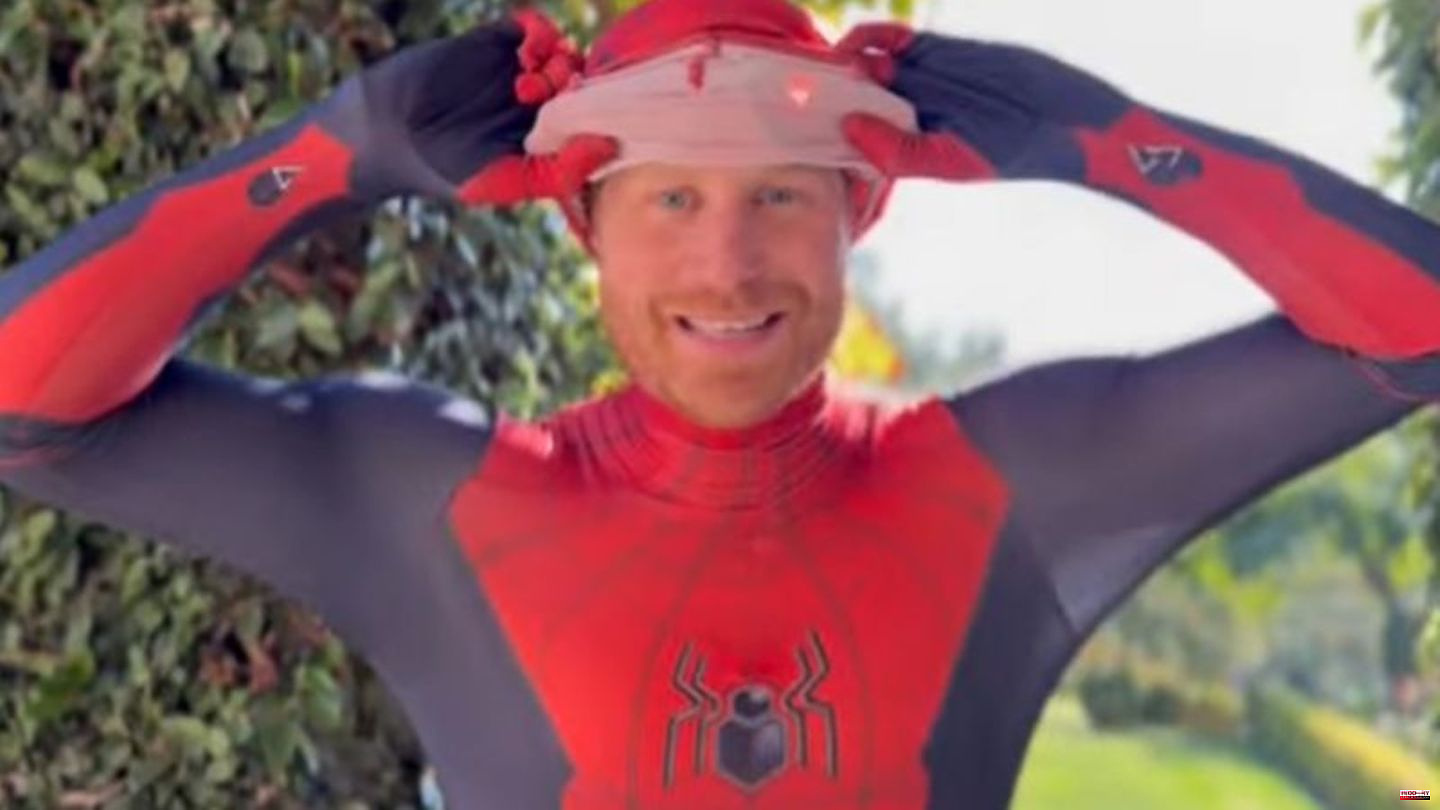 "Merry Christmas"! British Prince Harry, in a superhero costume, recorded a Christmas message for the children of military personnel who died in action.

The 38-year-old, dressed as Spider-Man, speaks about the mixed feelings orphans have to deal with during the holiday season in the video recorded for the British organization Scotty's Little Soldiers. "Christmas is a time when we miss our loved ones really, really badly, and that's okay," Harry says in it. But it can also trigger feelings of guilt, having fun even though the parents are not there. "I'm here to reassure you that our parents always want us to have fun," the prince continued, before removing his mask and wishing "Merry Christmas" with a big grin.

Harry has close ties to the military in Britain as well as personal experience of losing a parent at an early age. When his mother Diana died in 1997, Harry was 12 years old. 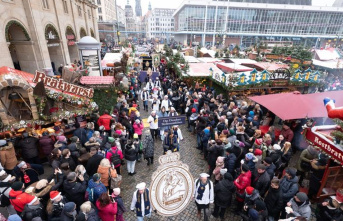