Christmas: It could get tight on Germany's roads today

Many people are rushing home for Christmas, some even far away: there is a risk of traffic jams on Germany's roads due to the heavy travel traffic around the Christmas holidays. 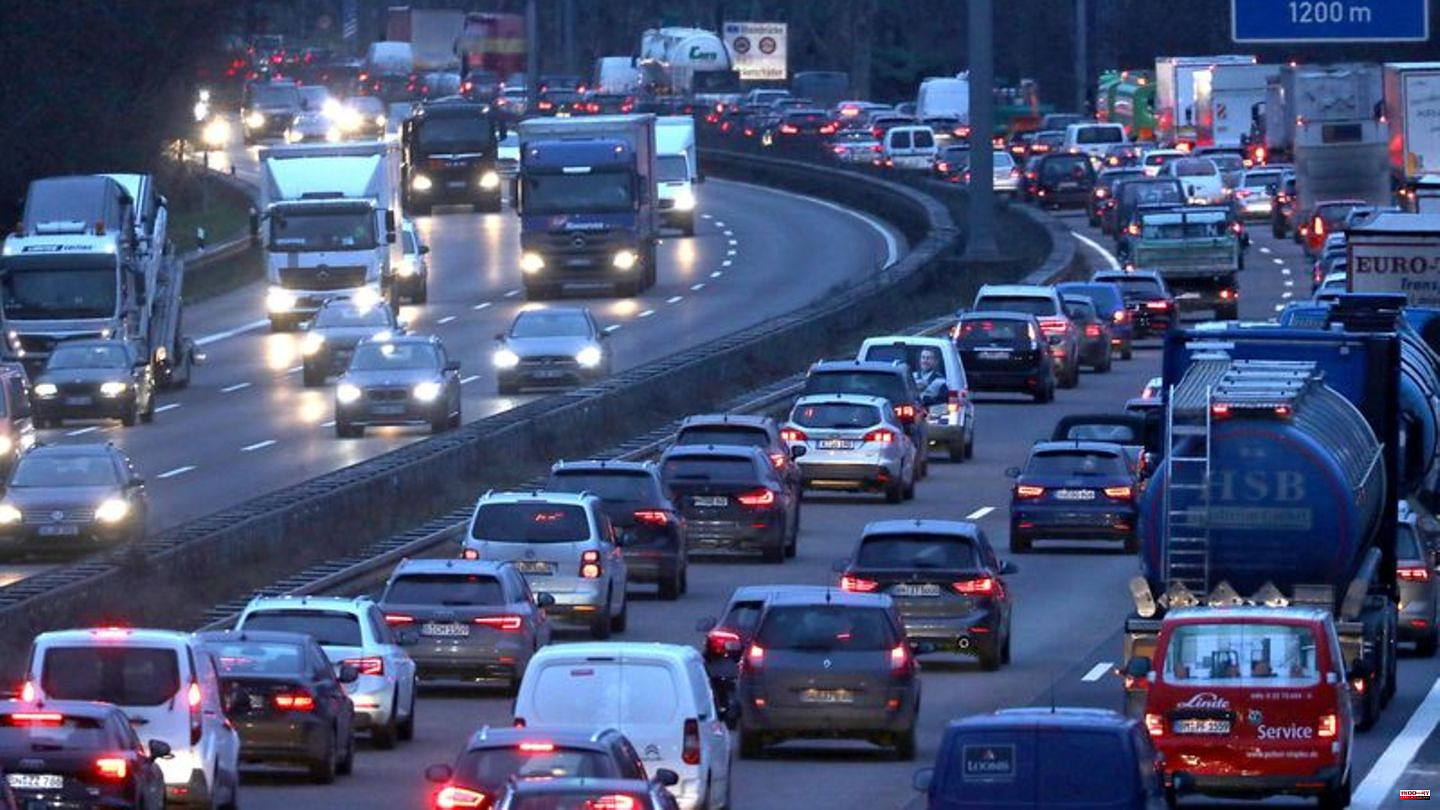 Many people are rushing home for Christmas, some even far away: there is a risk of traffic jams on Germany's roads due to the heavy travel traffic around the Christmas holidays. According to the ADAC, there could be disruptions, especially on Friday (December 23), when commuter traffic meets holiday traffic.

While it is likely to remain largely quiet on the trunk roads on Christmas Eve and December 25th, the traffic experts expect another high volume of traffic on Boxing Day (December 26th). "On this day, many Christmas vacationers return home from visiting relatives and families. However, the volume of traffic will not be quite as heavy as at the beginning of the Christmas weekend," says Munich. A truck driving ban also applies on both public holidays.

According to the experts, the car avalanches in the direction of the ski areas in the Alps, which have often been seen in the past, should be smaller this year. Ski holidays have become significantly more expensive than before the corona pandemic. Ease of travel is also expected because construction work has already stopped in many places due to the cold winter weather.

In Bavaria, the ADAC expects that the lanes could reach their capacity limits on the A3 Frankfurt-Nuremberg-Passau, on the A8 Stuttgart-Munich-Salzburg or the A9 Munich-Nuremberg-Berlin.

Deutsche Bahn has already reacted in advance to the expected high volume of travel around the holidays: 80 special trains are to bring an additional 40,000 seats onto the rails, especially on the major main routes in the north-south and east-west directions. 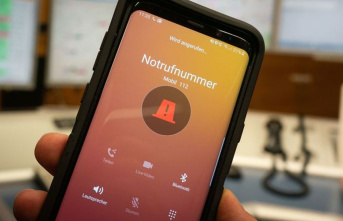