Between the US-Mexico border and Tierra del Fuego at the southern tip of the continent, Catholic Christmas customs and Native American traditions mix in Spanish-speaking countries. 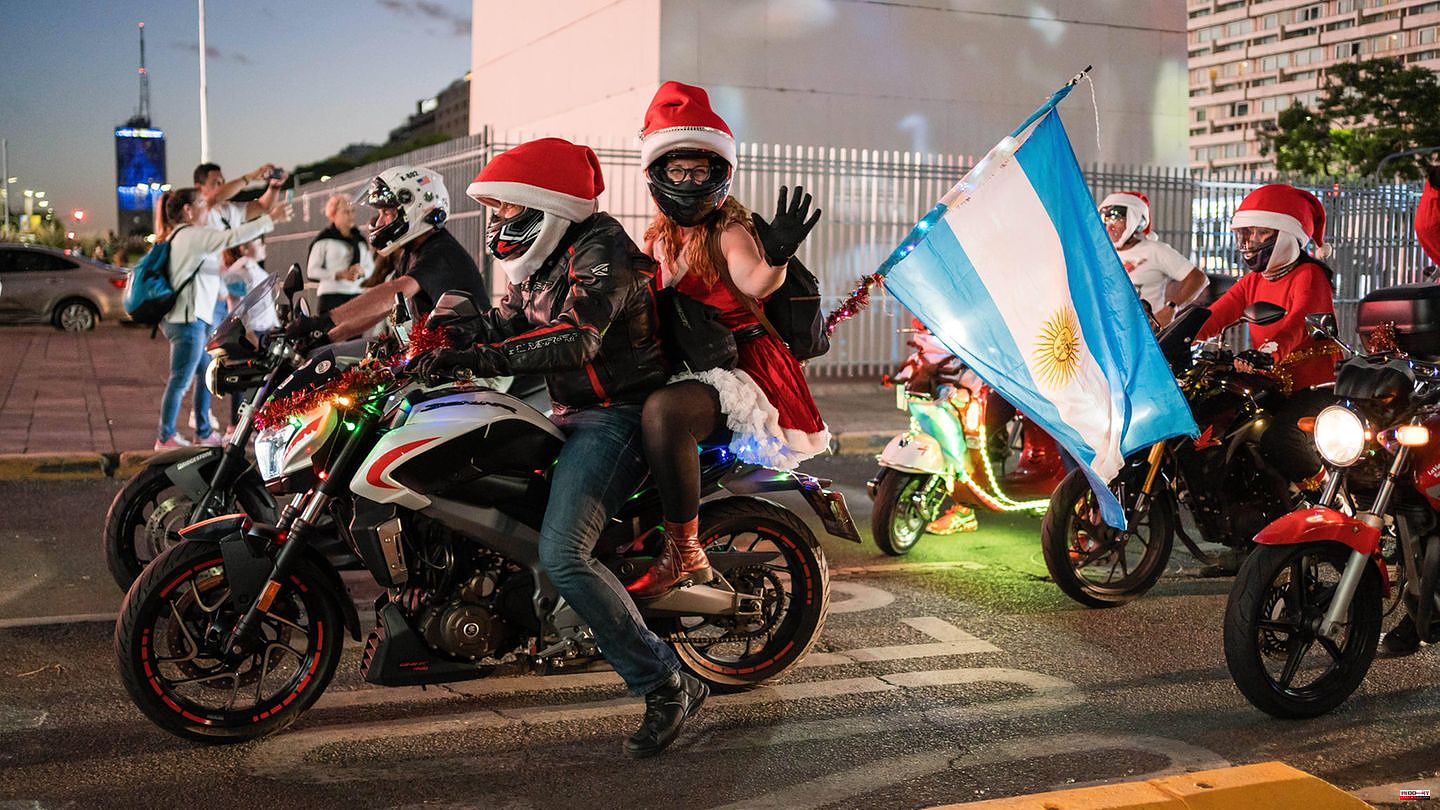 Between the US-Mexico border and Tierra del Fuego at the southern tip of the continent, Catholic Christmas customs and Native American traditions mix in Spanish-speaking countries. Instead of re-enacting nativity scenes or nativity plays like in Peru, people in Mexico set off every year and look for accommodation like Maria and Joseph once did.

In Mexico, Christmas customs like the posadas, the piñata and the pastorelas have their origins in the Spanish colonial era. This is how the Posadas are celebrated on December 16th: Friends, acquaintances and neighbors gather on the streets or in houses in anticipation of the coming Christmas. In memory of Mary and Joseph's search for a place to stay, the groups march through the streets like a procession and knock on the front door to ask for shelter.

In the last house, which was determined beforehand, the seekers are finally taken in. Food and drink are served by the hosts, including piñatas, clay jars filled with candy that are smashed with a stick to avoid getting in the way of happiness.

Colorful theater performances, the Pastorelas, are also part of the Mexican Christmas festival. The origins of these performances go back to the Spanish Middle Ages. The plays with religious content were intended to support the Spanish Jesuits in their missionary work. Atmospheric festivals soon developed from this in the villages of present-day Mexico.

December is midsummer further south of the equator. In Rio de Janeiro, part of the Advent season is spent on the beach. Christmas and summer holidays fall in the same weeks. Every year the largest floating Christmas tree is erected on a pontoon on the city lake, the Lagoa Rodrigo de Freitas. The tree construction, hung with thousands upon thousands of lights, reaches 80 meters into the sky.

Santa Claus is even more grandiose in Rio. Every year he hovers in by helicopter and, as the highlight of a Christmas show, is dropped off at the Maracanã football arena, one of the largest football stadiums in the world. In the cities of Brazil in particular, a bombastic firework display is also set off at the Christmas climax.

In the predominantly Catholic countries of South America, after the service on December 25, families sit together at the table and share poultry, roast pork and grilled beef, especially in southern Brazil and Argentina. Instead of gingerbread, panettone is served as a dessert, the recipes of which the many immigrants brought with them from Italy. However, instead of apples and honey, bananas and pineapples, cane sugar and peanuts are used in the yeast cake.

On January 6th, South Americans commemorate the arrival of the Three Kings. Unlike in Central Europe, this is the day of presents, which not only the children look forward to for a whole year. A particular tradition is the "Rosca de Reyes", a sweet yeast cake with candied fruit eaten on Epiphany. After this date, the Christmas trees will also disappear from the windows and rooms. In Brazil, people are already concentrating on the next big event, the carnival.

Peel the garlic and shallots, chop them and puree them with the stirrer and season with salt. Later add the Worcestershire sauce, butter and lemon juice to coat the meat. Cut the spring onions, bacon and sausage into slices and sauté briefly in a saucepan. Then add a cup of water, the beans and spices and simmer for half an hour. Brush the pork fillet with the previously prepared sauce and roast in a casserole in the oven at 220 degrees for a quarter of an hour, then reduce to 190 degrees, cover the meat with aluminum foil and let it cook for another 20 minutes. Later slice the fillet and serve on the plate along with the thickened bean sauce from the pot - Feliz Navidad. 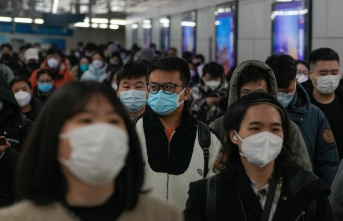