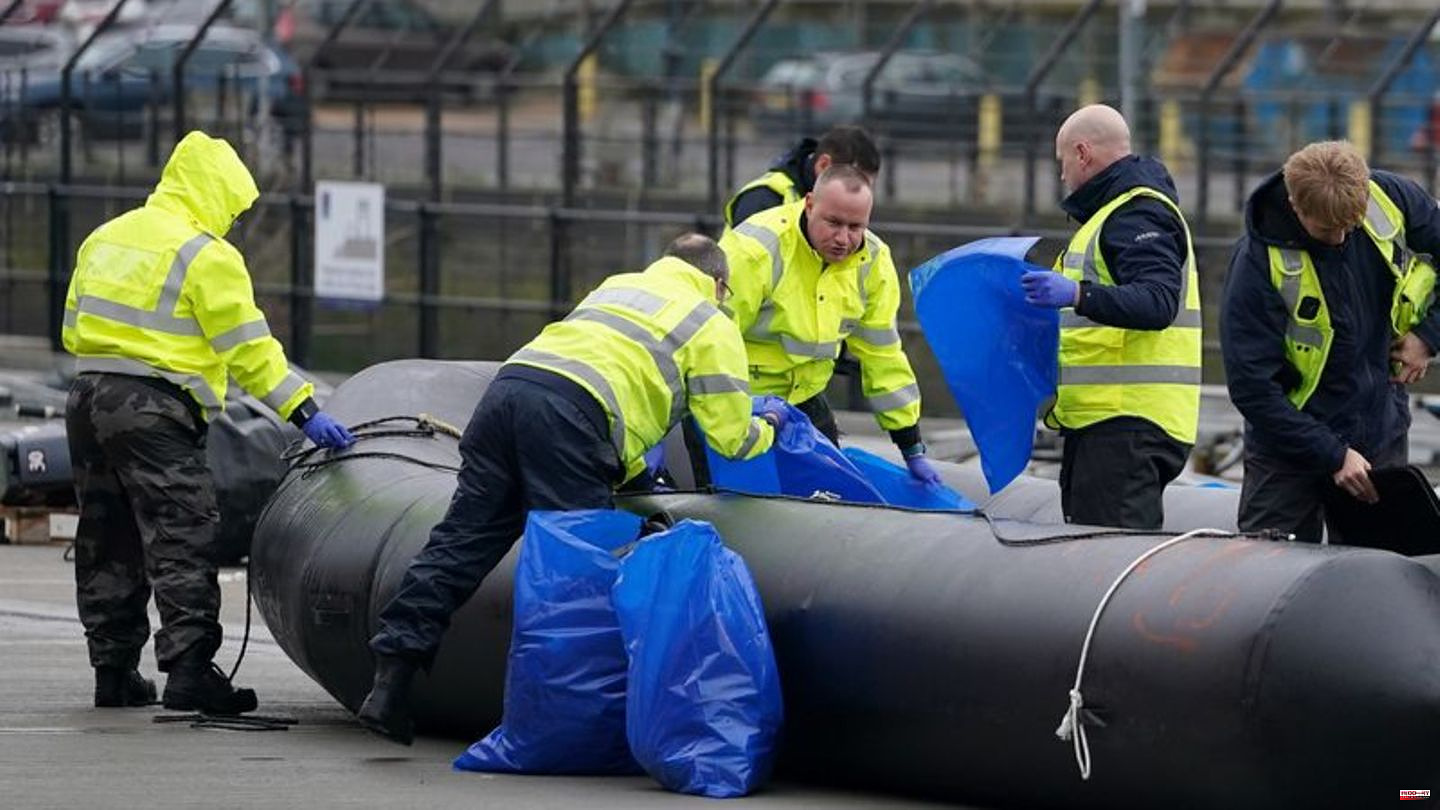 On two small boats, 90 people undertook the dangerous crossing to Great Britain at Christmas. The British Ministry of Defense announced on Monday that the migrants had been taken to a center in Dover on the south coast of England. According to official figures, more than 45,000 people have crossed the English Channel the same way from France so far this year - often in small, unsafe inflatable boats. In 2021 there were around 28,500.

Just a few weeks ago, an overcrowded rubber dinghy with up to 50 migrants on board got into distress and capsized. Four people died and 39 were rescued alive, according to police. A good year ago, around 30 people died in a boat accident in the English Channel.

This flow of migrants is a thorn in the side of the Conservative British government. Restricting immigration and maintaining control over one's own borders was one of the core promises of Brexit. Critics point out that there are hardly any legal entry routes for those seeking protection. The British government nevertheless wants people who enter the country illegally to be flown out to Rwanda, regardless of their prospects for asylum. Human rights organizations, churches and many others have strongly criticized this plan. 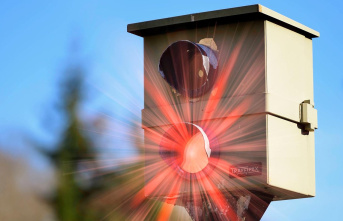