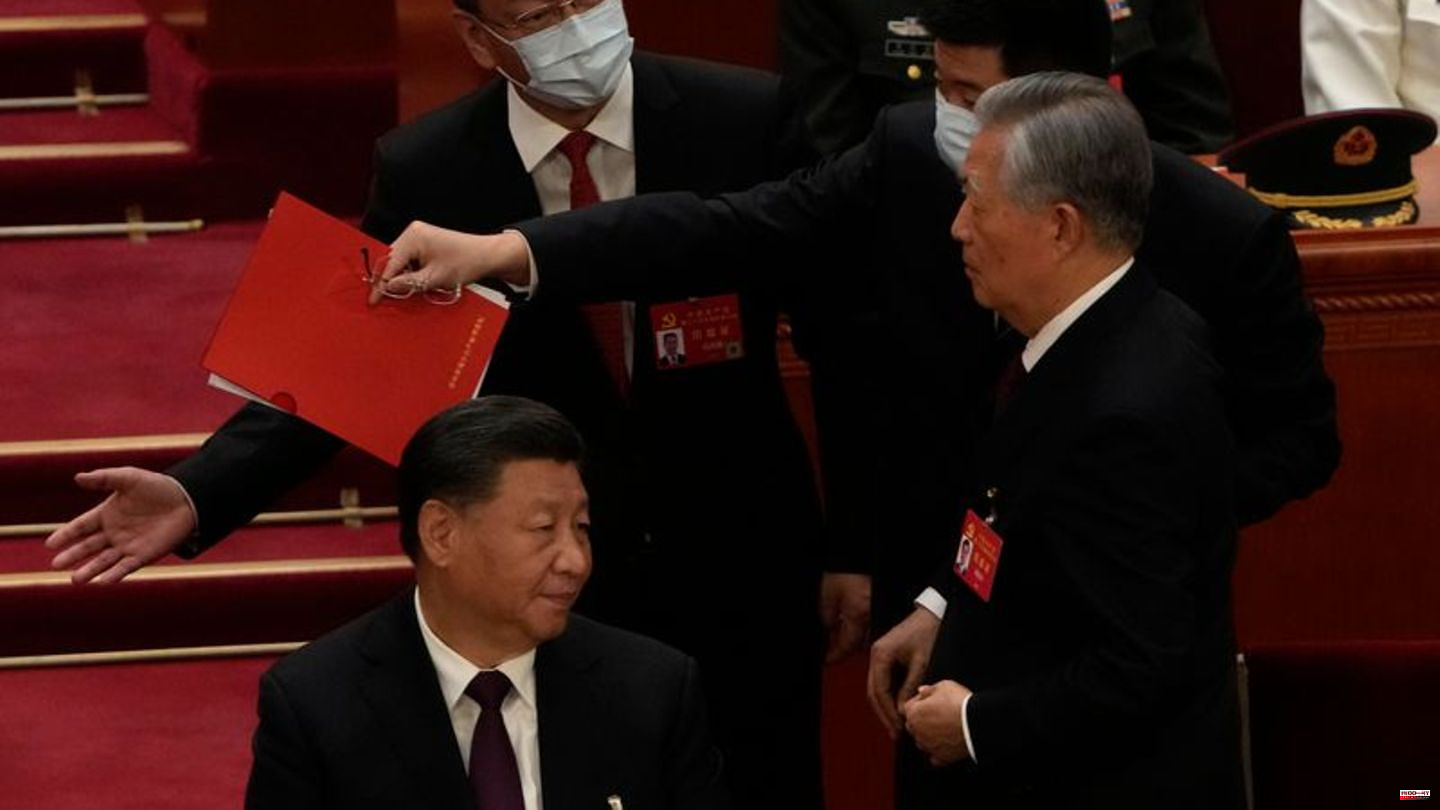 China's head of state and party leader Xi Jinping has further expanded his power and will lead the People's Republic for at least another five years. At its first plenary session on Sunday in Beijing, the new Central Committee of the Communist Party voted as expected for a third term for the 69-year-old as general secretary and head of the military commission.

He is thus disregarding previously respected age and term limits - and with his sole rule he ties in with the founder of the state and revolutionary Mao Tsetung, who brought chaos to the country.

At the end of its week-long session the day before, the party congress, which only takes place every five years, anchored Xi Jinping's ideology and his permanent leadership role more deeply in the party constitution and demanded unconditional loyalty. At a press conference after the Central Committee meeting in the Great Hall of the People, Xi Jinping introduced his new leadership team, which he has appointed loyal followers.

In addition to Xi Jinping, the new Standing Committee also includes the head of the powerful Disciplinary Commission, Zhao Leji (65), and the chief ideologist Wang Huning. It was expected that the 67-year-old could become the new head of parliament in March and thus number two in the state. In addition to Shanghai's party leader, newcomers to the inner circle are his Beijing counterpart Cai Qi (66), Xi Jinping's chief of staff and close confidante, Ding Xuexiang (60), and the party leader of the important province of Guangdong, Li Xi (66).

Key members of the business team are missing

Despite his age, Foreign Minister Wang Yi (69) remains a member of the new Central Committee. That suggests the senior diplomat could replace 72-year-old Yang Jiechi as the party's state councilor and top foreign policy officer, suggesting continuity. Apparently, there are also no age limits for the deputy military chief, General Zhang Youxia: The 72-year-old close confidant of Xi Jinping was confirmed as deputy chief of the military commission.

State media explained a much-noticed incident involving the former Chinese head of state and party leader Hu Jintao at the end of the party conference in Beijing with the 79-year-old being unwell. The incident, in which Hu Jintao was led off the podium by two assistants, apparently against his will, from his seat next to State and Party leader Xi Jinping, had sparked much speculation. 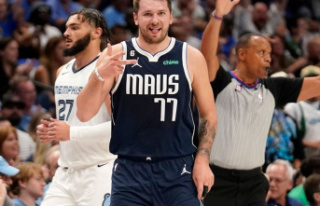